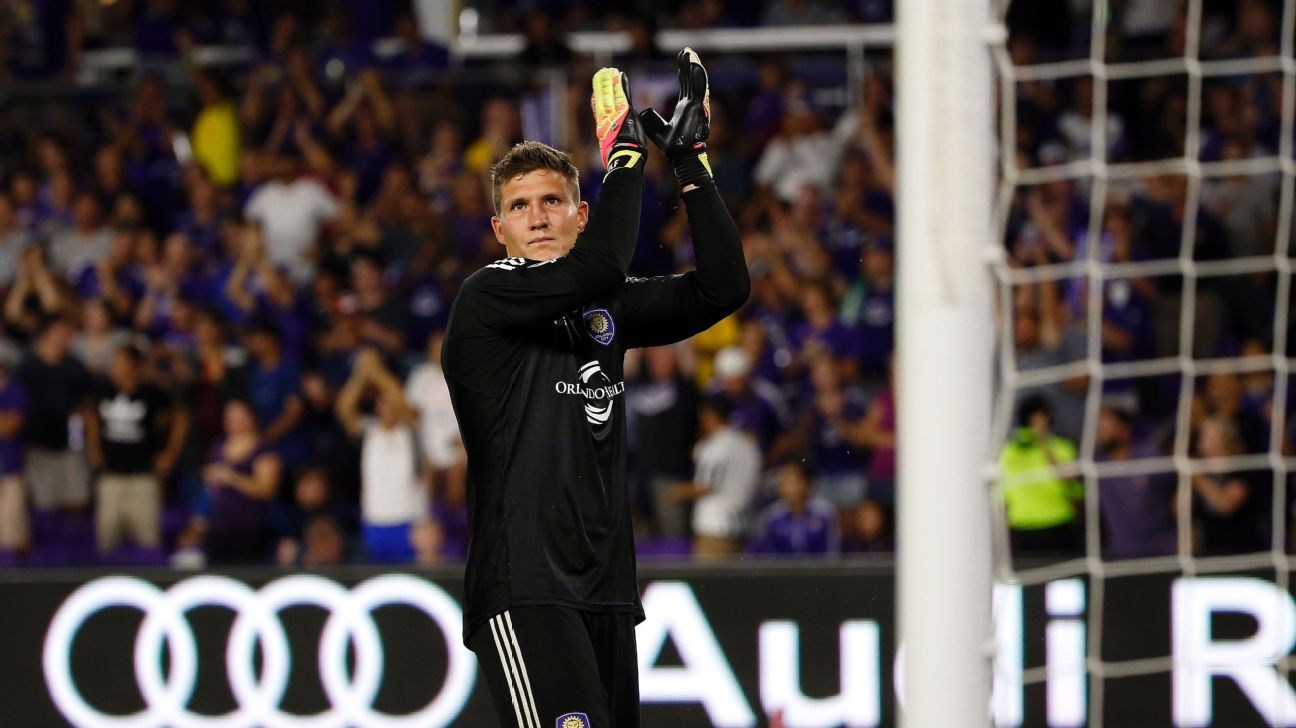 
Joe Bendik made six saves as Orlando City, playing two men down for nearly 30 minutes, held on for a 0-0 draw with the Chicago Fire on Sunday night.

It was Bendik’s fifth shutout of the season, despite being short-handed for almost 60 minutes and the Fire taking 21 shots.

Orlando City was shown two straight red cards, the first coming in the 26th minute when Rafael Ramos collided with Brandon Vincent, and the second in the 66th when Antonio Nocerino was ejected after going in high on Matt Polster.

Chicago, which had its four-match winning streak snapped but is unbeaten in its last six, came away empty from several opportunities, drawing iron on multiple occasions.

Orlando City, which won six of seven to open the season, has just one win in its last eight matches.

The Fire had more shots on goal (six) than Orlando City had total shots (five).