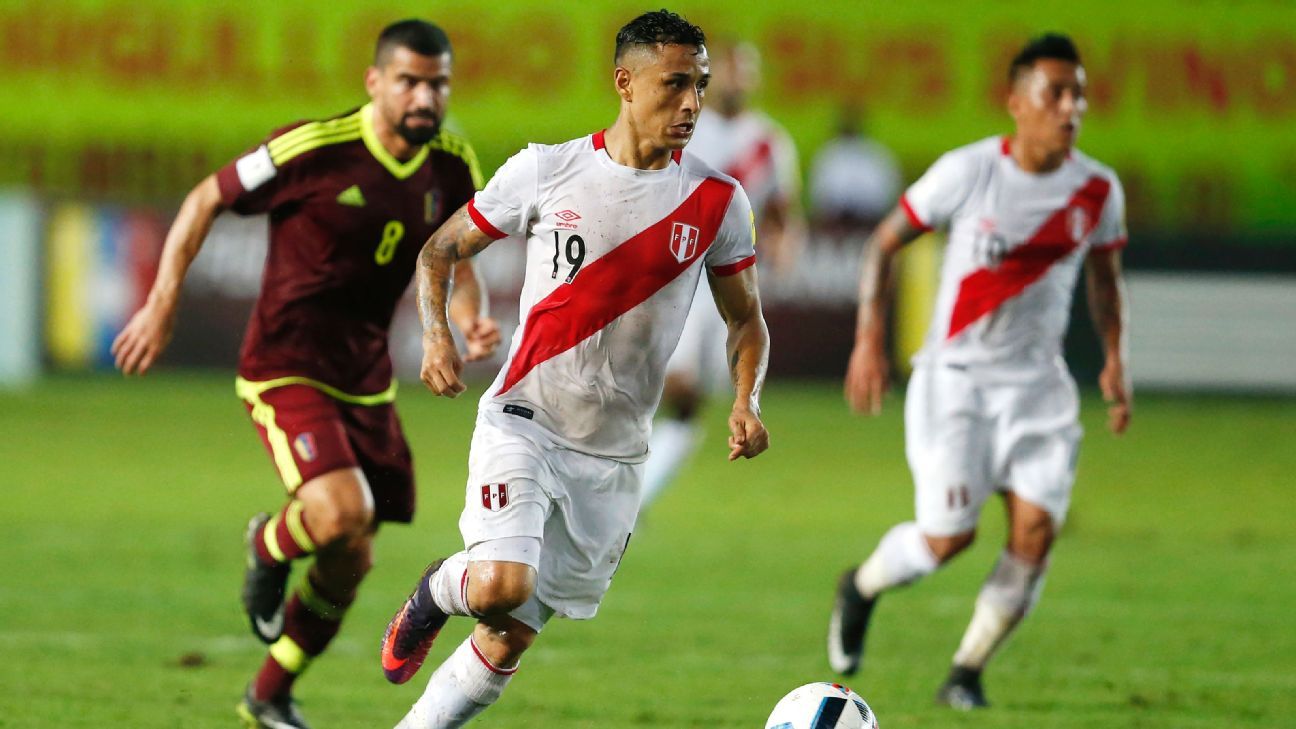 Yotun, 27, joins the MLS club from Swedish champions Malmo, and can play as both an attacking midfielder and left-back, Orlando said.

The move comes a week after Orlando acquired striker Dom Dwyer from Sporting Kansas City in the most expensive deal between MLS teams in league history.

“We were actively looking to add depth in the midfield during this transfer window and are excited to sign Yoshi,” Lions general manager Niki Budalic said in a statement.

“Yoshi can play as a creative midfielder who can operate both wide and centrally, as well as cover as an attacking left-back. He stands out for his passing and creative ability, as well as his versatility to play multiple positions.

“He is a great fit for our long-term plans and someone we’ve tracked since last year. We are pleased to have finally acquired him.”

As part of the deal, Orlando bought down the contract of Giles Barnes using targeted allocation money, meaning Yotun’s contract will pay him more per full season than Barnes’ base salary of $725,000.

Yotun joins Kaka and Carlos Rivas as DPs with the Lions, who are two points outside of the final playoff spot in the Eastern Conference. The club failed to make the playoffs in their first two seasons in MLS.