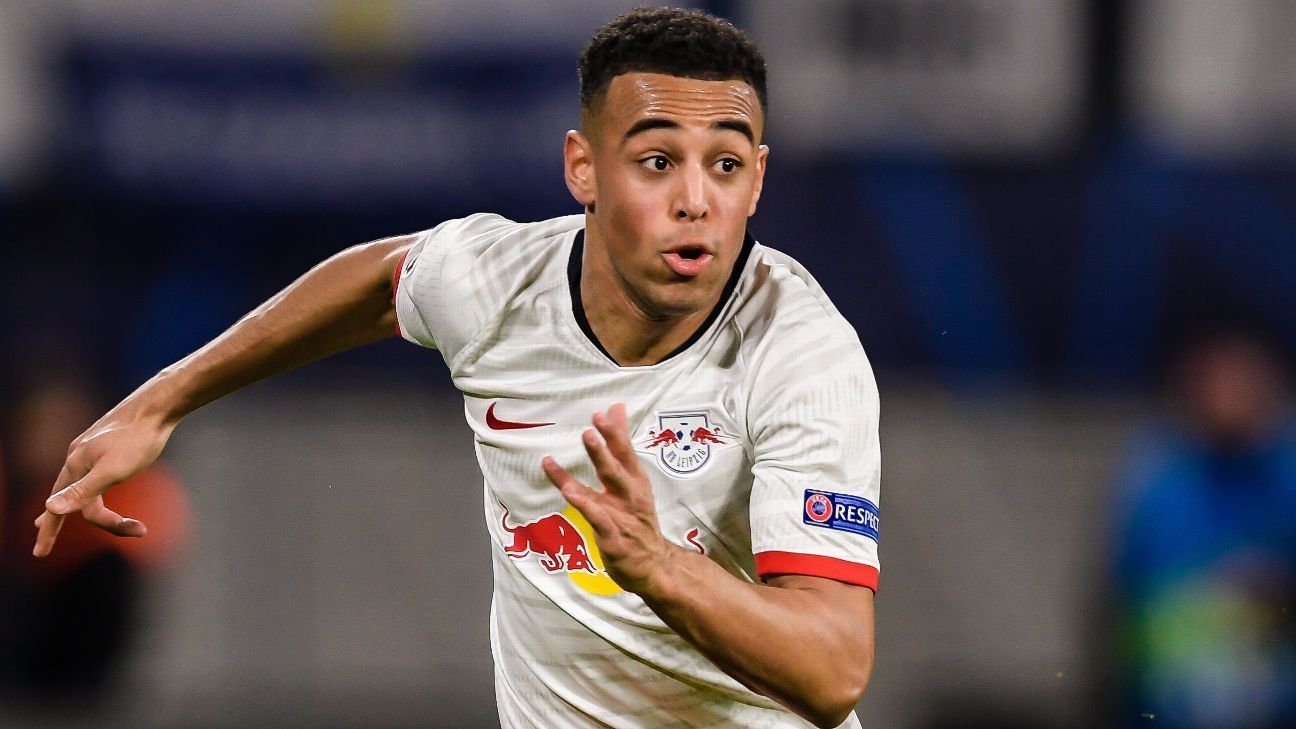 
RB Leipzig and U.S. international Tyler Adams said there is “no written plan” for how to stop Paris Saint-Germain‘s Kylian Mbappe and Neymar ahead of their Champions League semifinal match with the Ligue 1 champions.

Adams, 21, scored a dramatic winner for Leipzig in a 2-1 victory over Atletico Madrid on Thursday and is now looking ahead to a last-four tie with PSG with a spot in the UCL final on the line.

“We haven’t thought about it quite yet,” Adams said in an interview with ESPN. “Of course you can say those names and you think of the individual talent that they have and what they’ve done and achieved already, both of them, at such a young age, winning World Cups, winning the Olympics.

“How you stop that? I don’t think there’s a written game plan to how you can stop Neymar or Mbappe, but I think that we’re confident in our defensive abilities, we’re confident in our team’s ability, so we know that we have to go out there and continue to fight for each other because that’s what makes us so good.

“This fearless mentality that our team has being such a young team, we go into these games just thinking we can win everything. Like I said, confidence is key in these types of moments, but going out there and obviously being able to execute is huge as well.”

Adams also reflected on the importance of his goal, which marked the first time an American had scored in the quarterfinals or later in a Champions League match.

“Of course it’s a huge moment, but most importantly I’m excited that it puts our team into the semifinal now and it gives us a real chance to raise a trophy because at the end of the day that’s all that’s on my mind,” he said.

“We put ourselves in a closer position to do that now, we’re two games away, we have a big competition next obviously against PSG, but it’s pure excitement for that, we’re up for the challenge.”

As one of the brightest up-and-coming players in the U.S. team, Adams said there was no shortage of accolades and outreach from other national team players.

“All of [my teammates] have reached out to me,” Adams said. “I thank them so much for the continuous support throughout all, a lot of these people have obviously played a role in my development, not just as a player but as a person.

“Seeing them all reach out and the excitement for them is a special moment that just goes to show how close we are as a community, the soccer community, but also how the impact that scoring a goal like that affects everyone. It makes everyone happy so it’s a huge moment.”

With all the teams in the quarterfinal stages playing a single elimination format, Adams added that he felt the one-and-done nature of the tournament helped younger teams like Leipzig.

Adams said: “When you take away the aggregate and obviously having to go to an away venue with just away fans and then going back at home, and sometimes relying on that home tie to bang out a result, this definitely levels the playing field.

“When we saw the structure of the tournament and how it was going to be set up, we knew that this gave us an amazing opportunity to go on and win three games and you’re through.”