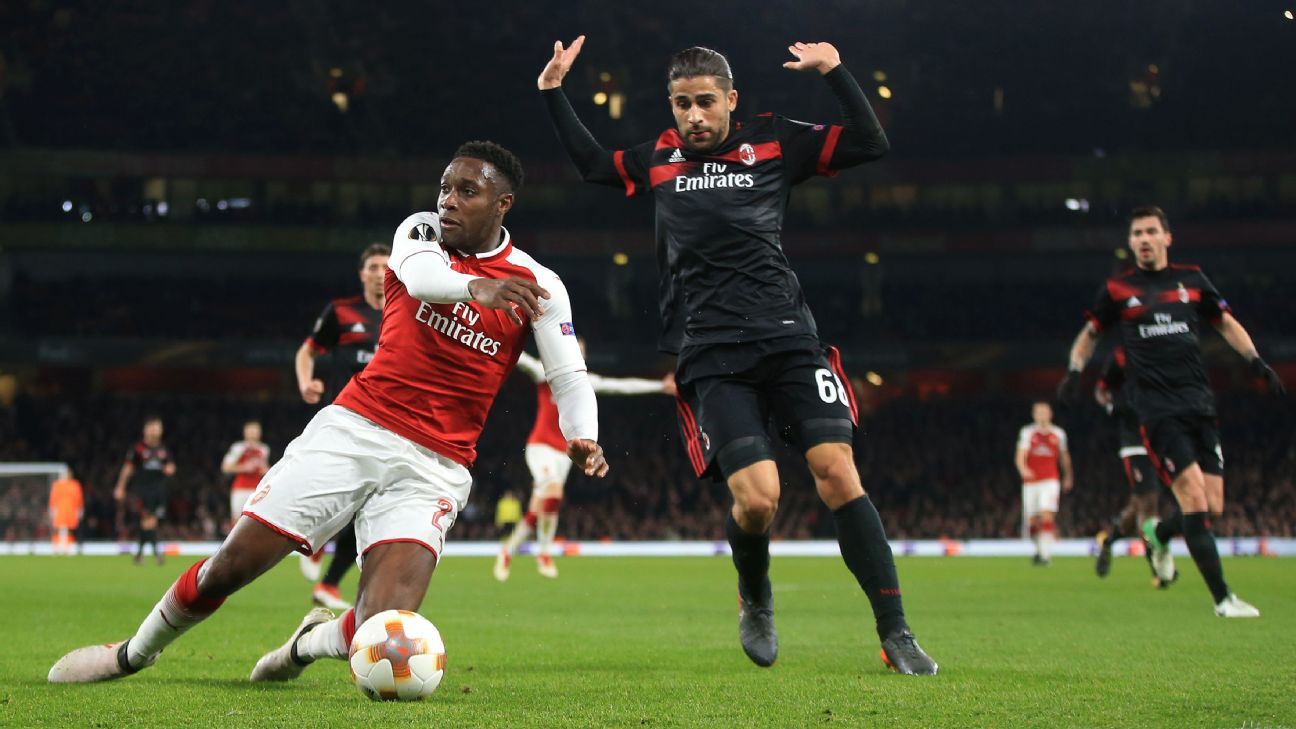 The Arsenal and England striker went down in the box after he tangled with Milan left-back Ricardo Rodriguez in the 37th minute of their Europa League second leg at the Emirates.

Arsenal were trailing 1-0 at the time but Welbeck converted the penalty and later added a second as the Premier League side progressed to the quarterfinals with a 5-1 aggregate victory.

A spokesman for European football’s governing body confirmed on Monday that no case had been opened against the 27-year-old but made no further comment.

Arsenal manager Arsene Wenger said at the time that he had not seen the incident properly but that he would speak to Welbeck if he felt the player had been guilty of diving.

“There’s two things: was it a penalty or not? I don’t know. The Italian players were unhappy with it. I can understand that, because I don’t really know what it was,” Wenger said.

“After that, Danny took the penalty in a convincing way, and I will watch it again and give my honest feeling about it.

“I will give him my honest feeling about it as well [if I view it as a dive], don’t worry.”