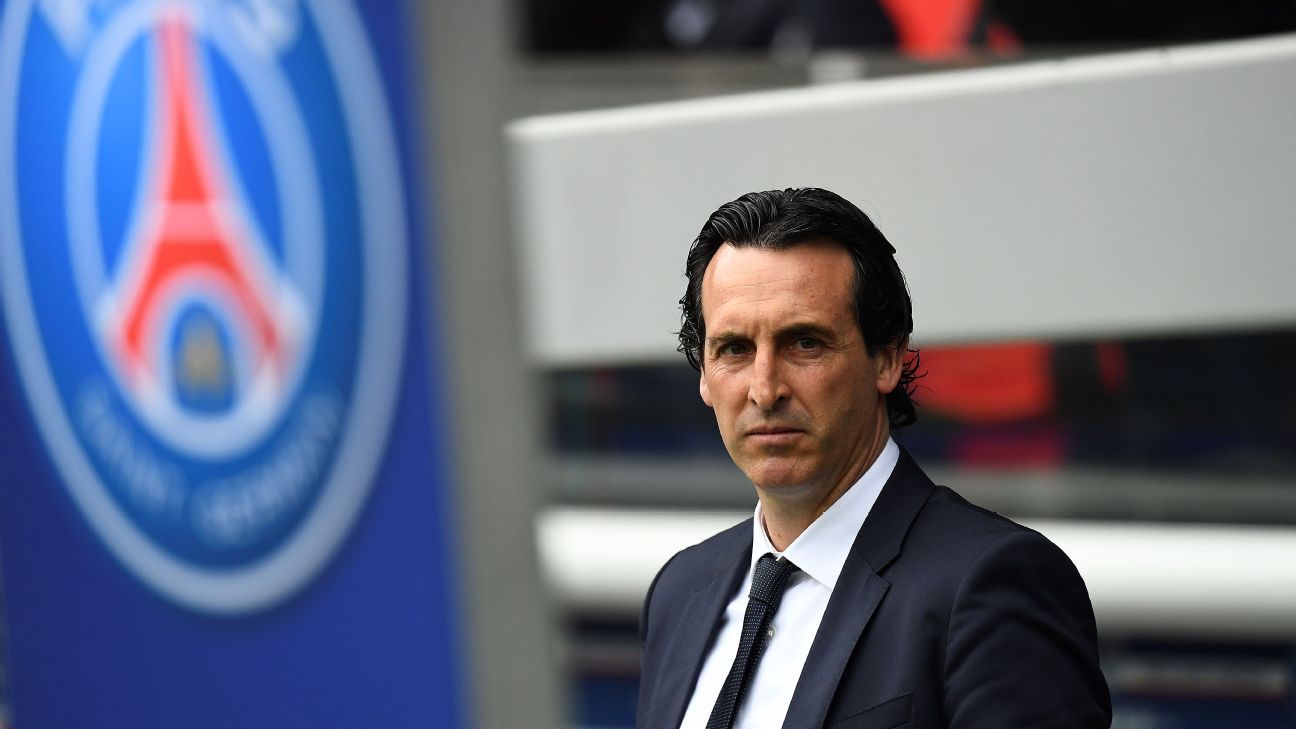 
A new sporting director, a staff reorganisation, a manager under pressure, players asking questions, a big need to strengthen the squad, an identity to rediscover.

This summer is without a doubt the most important in Paris Saint-Germain’s history. Never before, and even less since the Qataris took over the club in 2011, have three months been so crucial for the club.

The 2016-17 season has been a huge disappointment with the loss of the Ligue 1 title and, far more traumatic, the humiliating defeat away at Barcelona in the Champions League last 16 second leg (6-1). No matter that the Parisians also produced two of the best performances in the club’s history — with the 4-0 win against Barcelona at the Parc des Princes and the 5-1 hammering of arch rivals Marseille away in the league. Overall, it was not a satisfying campaign and for the first time in the Qatar reign, the team seems to have gone backwards.

Paris failed to negotiate well the post-Zlatan Ibrahimovic season after the Swede’s departure last summer. He left a huge hole in terms of leadership and of goals (50 in his last season). Edinson Cavani provided the goals (49 this campaign) but no other leaders stepped up.

The club made a mistake by appointing Patrick Kluivert last summer in a director of football role far too big for him. The recruitment was mostly a failure (Grzegorz Krychowiak, Hatem Ben Arfa, Jese) while Unai Emery took too long to get his message across to the players.

Last season has to be forgotten. It was pretty much a year lost in terms of club’s progress. PSG have to start again, hence the importance of this summer.

It starts with a good transfer window. And to be successful this time, Paris have finally chosen a sporting director, a real one with a proven track record. They flirted with Monchi, the former Sevilla head of recruitment, for a while. They almost seduced Andrea Berta, in charge at Atletico Madrid, but he couldn’t get out of his contract there.

So they are due to appoint Antero Henrique, the former Porto sporting director — responsible for the findings of Radamel Falcao, Deco, Hulk, James Rodriguez and Pepe — in the coming days.

The club can’t get a second summer wrong. They are targeting a left-back after Maxwell retired, a striker to release a bit of pressure on Cavani, a centre half and will have to replace any possible departure like Serge Aurier, Blaise Matuidi or Angel Di Maria. All the names circulating at the moment (Alexis Sanchez, Pierre-Emerick Aubameyang, Jose Gaya, Jean-Michael Seri) are promising and would be an improvement on the current squad.

Privately, some players have already expressed that they are expecting big signings so the team could compete to win the Champions League. Marco Verratti, Marquinhos or Adrien Rabiot, just to name the club’s three biggest assets considering their age and talent, won’t stick around forever if they feel they can’t win the top clubs’ competition with PSG.

The recruitment, whether it involves a marquee signing or not, has to be stellar, positive and solid. The team needs new leaders though — someone capable of guiding this team.

The arrival of a sporting director will kick start a big reshuffle though with less pressure on the chairman Nasser al Khelaifi, with the probable departure of Kluivert and the one already announced of Olivier Letang, who was in charge of the recruitment before the arrival of the Dutch legend but stayed on the books.

Emery will have to hit the ground running as soon as the season starts in August too. He can’t afford to concede two defeats and a draw in the first seven league matches again like this season. The Spanish manager got away with a disappointing first year but he could be out of the door by September or October if the start of his second season is not good enough.

The pressure will be far higher than it was a year before. There is no room for mistakes, for lack of leadership from himself or lack of guidance to his players. Instead, his team has to win, convince and finally play like he wants it to and not like it used to play under Laurent Blanc.

Finally, but it is probably the most important, PSG have to rediscover their identity. Unfortunately, the new shirt is not going to help. A lot of the fans are not happy with it.

And it is a shame because it would have been the perfect moment to reconnect with the identity of the club by producing a new shirt close to the legendary design of Daniel Hechter, the famous fashion designer, who created PSG’s first shirt.

Despite the Ultras returning to the Parc des Princes and with them a proper real atmosphere at the ground (despite some incidents and tensions in some away matches), the club needs to get closer to the fans again.

The average attendance at the Parc des Princes this season (45,160) was the lowest since 2013. The football has to be more sexy and spectacular. The team only had 38.5 percent shots on target this campaign, the lowest since 2011. And for the first time in 10 years, no PSG players were amongst the top 10 assist providers in Ligue 1.

Emery and Paris have a lot of work to do. And it starts now.