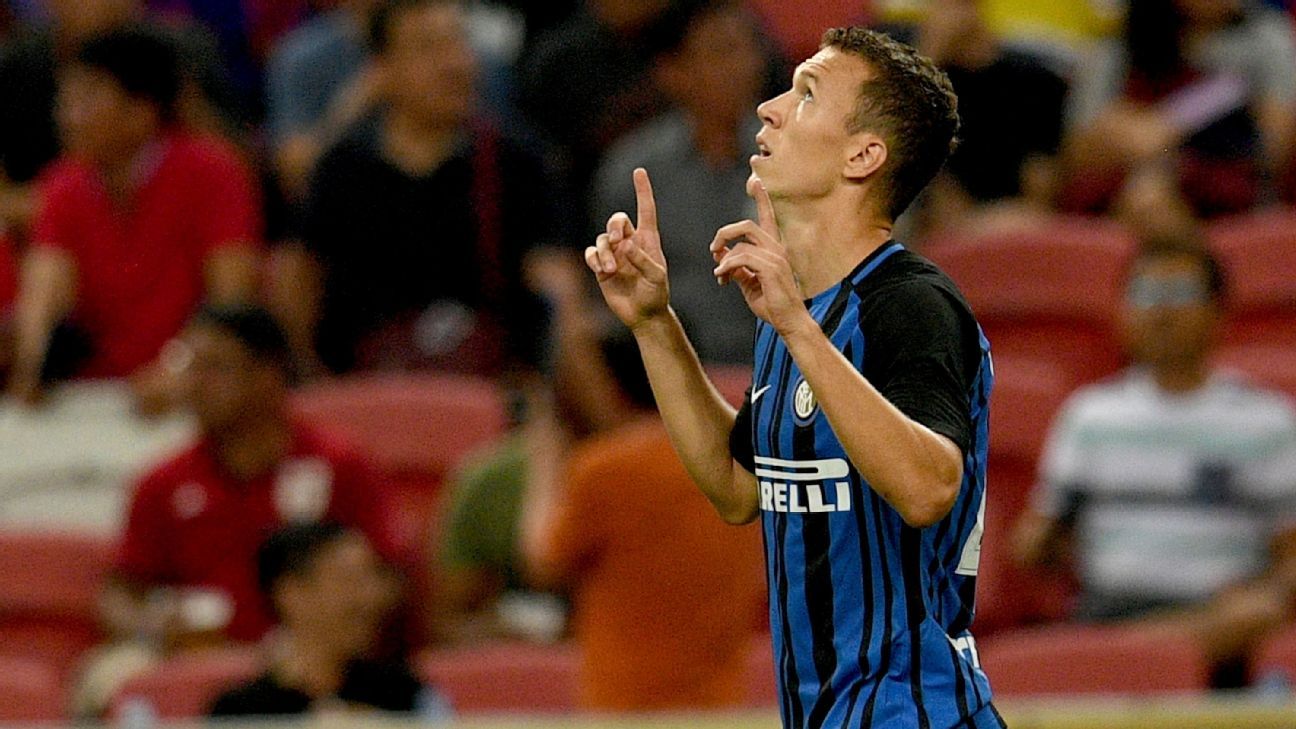 
Inter Milan rejected Manchester United’s offer for Ivan Perisic this summer because they are convinced they can be as successful as Manchester United, the club’s sporting director Piero Ausilio has said.

Perisic, 28, was a major target for United, but new Inter boss Luciano Spalletti was important in persuading the Croatia international to stay at the San Siro and sign a new contract until 2020, which does not have a release clause.

“Nobody denies that this offer from Manchester United arrived, but we and Spalletti wanted him to be a key player for us and we were convinced that our project could be just as successful as the one the English club were offering,” Ausilio told Mediaset.

“Ivan never asked to leave and his new contract is the logical consequence of that. There was no need to insert any kind of release clause in it.”

Perisic has been influential in Inter’s unbeaten start to the season with three goals and as many assists in the first five games of the season.

The Nerazzurri lead Serie A going into Wednesday’s midweek round of matches, with a 1-1 draw at Bologna on Tuesday night edging them a point clear of Juventus and Napoli, who are both in action on Wednesday.

While the winger has impressed in attack, Milan Skriniar — a summer signing from Sampdoria — has caught the eye at the back and Ausilio says he is very satisfied with his arrival.

“Some people were laughing at us when we signed him, but we knew that we were buying a first-team regular who could be relied on, and now everybody is seeing that,” added Ausilio, who does not regret missing out on signing 16-year-old Pietro Pellegri from Genoa.

“He’s an exceptional player, but look at the goals that [Jens] Odgaard, [Andrea] Pinamonti and [Edouardo] Vergani have been scoring [for the youth team],” he said. “Before spending money elsewhere, we try to get the best out of the players we already have here.”