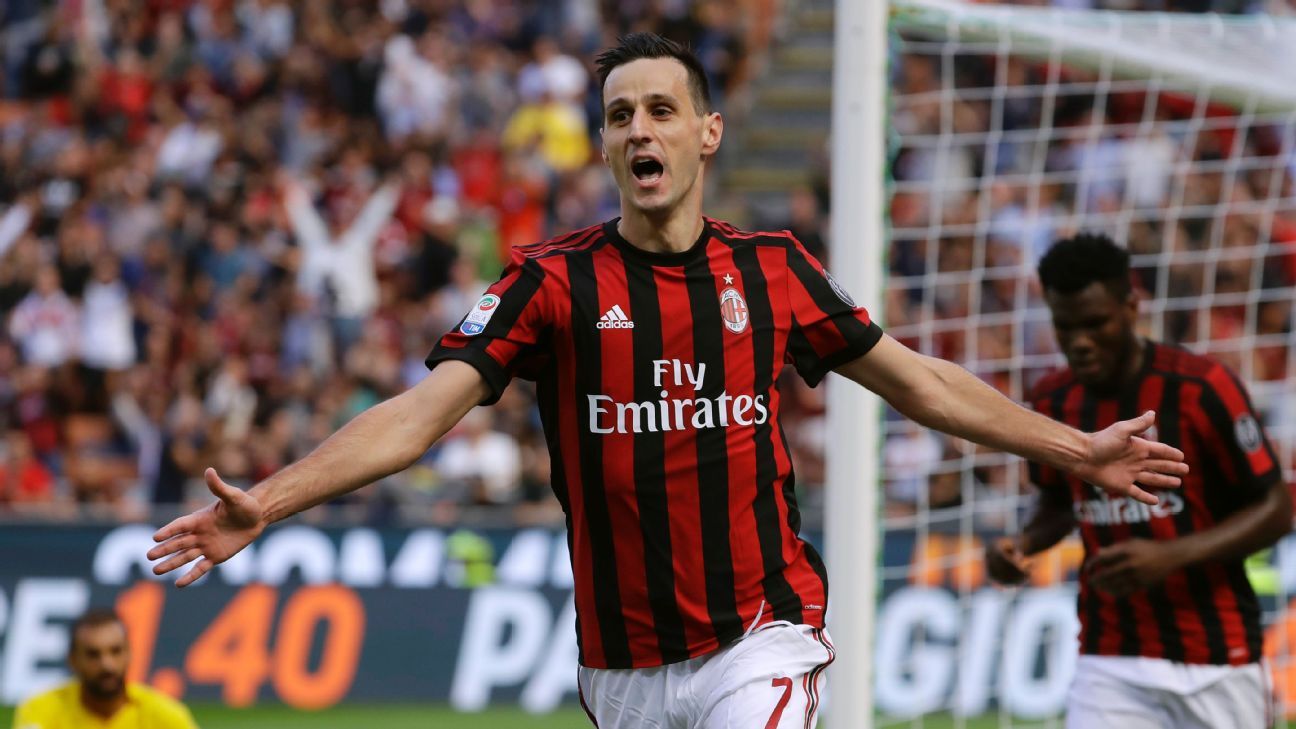 
AC Milan secured all three points on Sunday with a 2-1 win over Udinese at the San Siro. A brace from Nikola Kalinic helped seal the victory, with Vincenzo Montella opting to rotate his squad as they continue to put last weekend’s setback against Lazio firmly behind them.

Milan played with more confidence and assuredness as they looked to bounce back from last weekend’s loss. Montella described it as a wake-up call, and the players responded in battling to a win, displaying a great attitude and character.

The Rossoneri should have been more clinical to kill the game. There were a few dips in concentration, which could have let Udinese back into it. However, they ultimately got the job done.

8 — Question marks were raised about his changes as he continues to rotate his squad, but they paid off. Kalinic’s double and Davide Calabria’s display in particular helped make it a successful day at the office for Montella as he got the big decisions right in the end.

GK Gianluigi Donnarumma, 6 — Couldn’t have done much to deny Kevin Lasagna’s great finish, and was relatively untroubled throughout. Stayed alert though and made a smart save late on to preserve the lead.

DF Mateo Musacchio, 7 — The best of the back three as he made timely interceptions, was defensively solid and was good in possession. Covered spaces well as others attacked to leave openings.

DF Leonardo Bonucci, 6 — Although his distribution was impressive, there were a couple of instances where he misjudged the flight of the ball and was outmuscled. A solid showing overall, but again, a couple of question marks raised.

DF Alessio Romagnoli, 5 — Decent for the most part both defensively and in building out from the back, but made what could have proved to be a costly error with his errant pass that allowed Lasagna to hammer home an equaliser.

MF Davide Calabria, 7 — Credit must be given to the youngster as he bounced back from criticism with a great response. The role on the right wing suited him as he was effective going forward to grab an assist, while he defended well too and was constantly up and down the flank.

MF Franck Kessie, 7 — It was yet another powerful and energetic performance from the midfielder, as he bossed his rivals and made countless driving runs forward. The main aspect of his game that needs improvement is his decision-making in dangerous positions as he can be more clinical.

MF Lucas Biglia, 7 — Controlled the tempo of the game with a clever and effective performance in that pocket in midfield in front of the defence. Showed his mobility to close down well and regain possession while setting Milan off with his sharp and precise passing.

MF Giacomo Bonaventura, 6 — Added a different dynamic to the midfield and did have his moments, but it’s hard to judge him too harshly at this point given he’s still working his way back to full fitness. Being in and out of the team isn’t helping, but he put in a shift.

MF Ricardo Rodriguez, 7 — Did well defensively and as always, was a constant outlet on the left wing as he attacked well. Has really settled into life at Milan, and is looking every bit of the quality signing we expected to see.

FW Suso, 6 — It was a difficult afternoon for the Spaniard, as he was moved off his favoured spot on the right wing and into a more central role. Showed glimpses of his quality, but not one of his better performances and will need time to excel and build chemistry with his attacking partner.

FW Nikola Kalinic, 8 — Scored a decisive brace to seal the win, was a constant menace with his runs off the ball and closing down of the Udinese defence as he produced a top performance in his first start. Faced a lot of doubters when he signed for the club, but this was the kind of performance that will start to silence the critics. Man of the match.

FW Patrick Cutrone, 6 — Did well off the bench, offering energy and put himself about to keep possession and build attacks. Has had to be patient after making such a positive impact early on, but he’ll get his chance with his brilliant attitude.

MF Hakan Calhanoglu, 6 — Showed flashes of his quality and skills but was lacking the decisiveness in the final third that he showed in midweek. A positive performance though, and he’ll hope to be back in the starting lineup on Wednesday night against SPAL.

MF Manuel Locatelli, N/R — Didn’t have enough time to impress, but shored things up in midfield to see out the game.