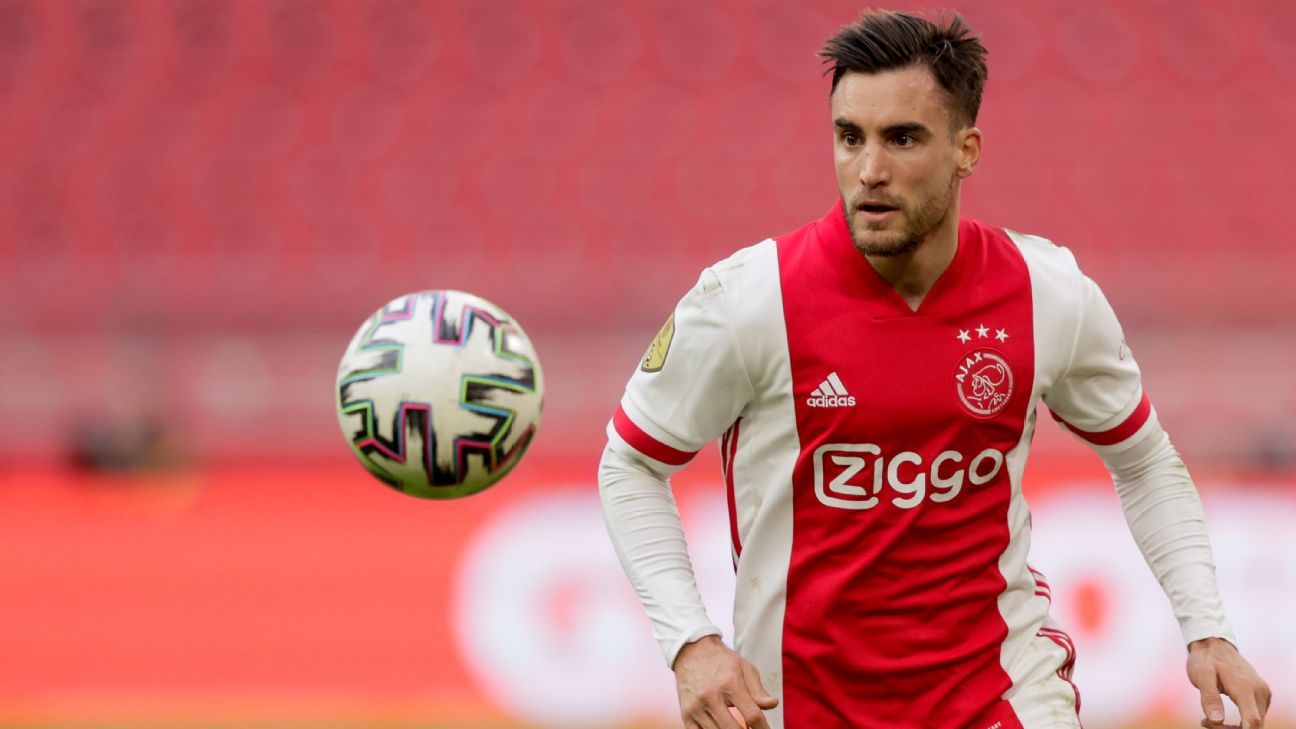 Tagliafico can still move to Inter

Nicolas Tagliafico may be set to extend his contract with Ajax, but that won’t ward off any potential suitors, according to Calciomercato.

It has been suggested that any contract renewal will only bring about a one-year extension to Tagliafico’s deal that is currently set to culminate in 2022.

The 28-year-old has been targeted by various clubs for months, with Internazionale being one of those.

Inter Milan actually made an approach for the left-back in the summer, and will reportedly make another move at the end of the season, with Ajax possibly decreasing their €25 million valuation of the Argentina international.

Barcelona, Real Madrid, Manchester City and AC Milan are all looking at Melayro Bogarde, according to Sport.

The Hoffenheim defender is well sought after, and it seems as though Barca are the keenest on him, following injuries to Gerard Pique and Sergi Roberto, as well as fitness concerns around Samuel Umtiti.

The teenager’s contract comes to an end in June 2021, so Hoffenheim will have to negotiate a move in January to avoid losing him for free.

There may be a scramble for the teenager if that agreement does not come about.

Arsenal to move for Konate

Arsenal are set to move for RB Leipzig centre-back Ibrahima Konate, according to Todo Fichajes.

The Gunners had previously been looking at his defensive partner, Dayot Upamecano, but withdrew because of the transfer fee the Bundesliga club were demanding.

The deal for Konate still won’t be cheap though, as Leipzig are set to hold out on negotiations until the summer and ask for €60m.

The north London club will reportedly make an opening offer in the coming weeks, with Mikel Arteta keen on adding the Frenchman to his ailing defence.

– Manchester City’s move for Estudiantes winger Dario Sarmiento is imminent, according to El Dia. City have dipped into South America to recruit young talent many times in the past, and it seems as though they will do so again with the 17-year-old. The player is set to stay at Estudiantes until the summer of 2021 before making the move to Manchester.

– Olympique Lyonnais are looking to sign Zurich winger Tosin Aiyegun, according to Le10Sport. The French outfit are looking at long-term acquisitions, and the 22-year-old is among those being considered. No concrete offers have been made so far, however.