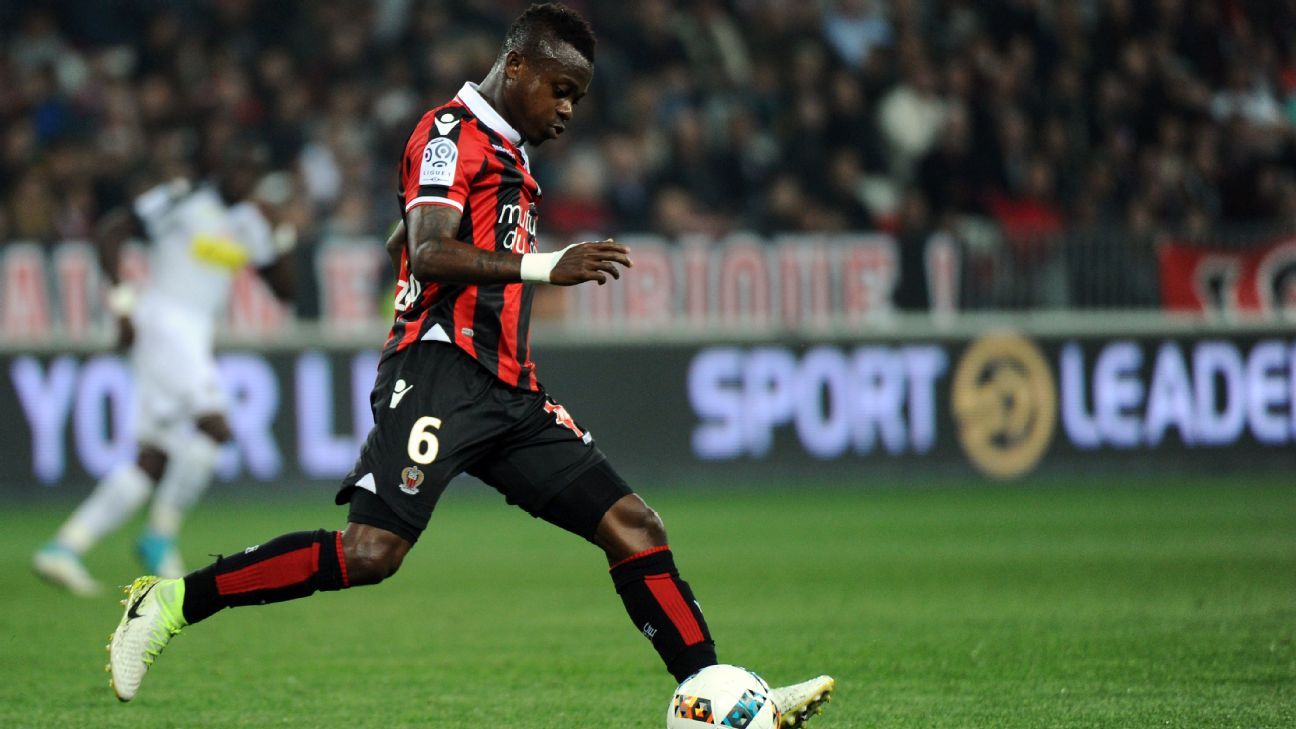 
Nice midfielder Jean Michael Seri says he’ll “see what happens” with his future amid reports that he is set for a €40 million move to Barcelona.

Both Diario Sport and Mundo Deportivo reported that Barca expect to finalise a deal for the Ivory Coast international in the coming days.

But speaking after his side’s win over Guingamp on Saturday, he told reporters: “I’m not in contact with anyone.

“I focus on what I have to do. If my agents and Barcelona see each other and talk, I don’t know anything about that.

“If it happens, it happens. I’m still a Nice player today, and we’ll see what happens later.”

Nice host Napoli in a Champions League qualifier on Tuesday, looking to turn around a 2-0 deficit from the first leg, and Seri said: “It’s not the time to think about it.

“There are a lot of things to do, notably our qualification, and that’s the most important thing for me.”

Meanwhile, Nice manager Lucien Favre reacted with surprise when told Barca were said to be close to signing Seri, telling a news conference: “An agreement is imminent for the transfer of Jean Michael Seri to Barca?

“Are you serious? I can’t imagine life without Seri. But as long as the transfer window is open, like a lot of clubs, we’re in uncertainty.

“I can’t tell you any more, I don’t know anything at all.”

Mundo Deportivo reported that Seri has an agreement with Nice that would allow him to leave for an offer of €40 million.