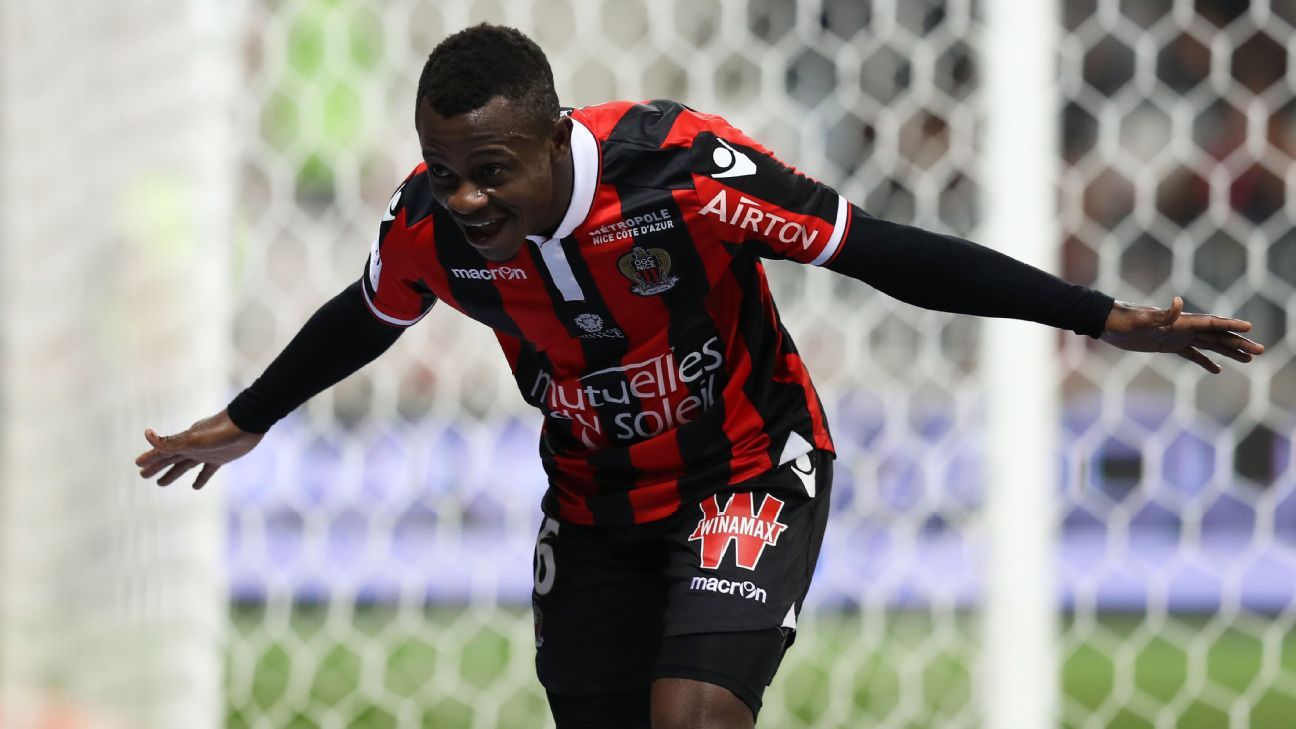 Multiple reports in Spain on Sunday said that Barca expected to finalise a €40 million deal for the Ivory Coast international in the coming days, but Fournier says he expects Seri to stay at the Allianz Riviera.

“We haven’t negotiated with Barca, nor do I know of any negotiations lined up in the next few days,” Fournier told Sport.

“They’re just rumours, so we haven’t set a price for Seri. I think the player will stay with us this season.

“It’s true that he is open to listening to offers but he’s also happy at Nice, whether we qualify for the group stages of the Champions League or not.”

Nice host Napoli in a Champions League qualifier on Tuesday, looking to turn around a 2-0 deficit from the first leg.

Nice coach Lucien Favre was surprised to hear of the reports this weekend and said he “can’t imagine life without Seri.”