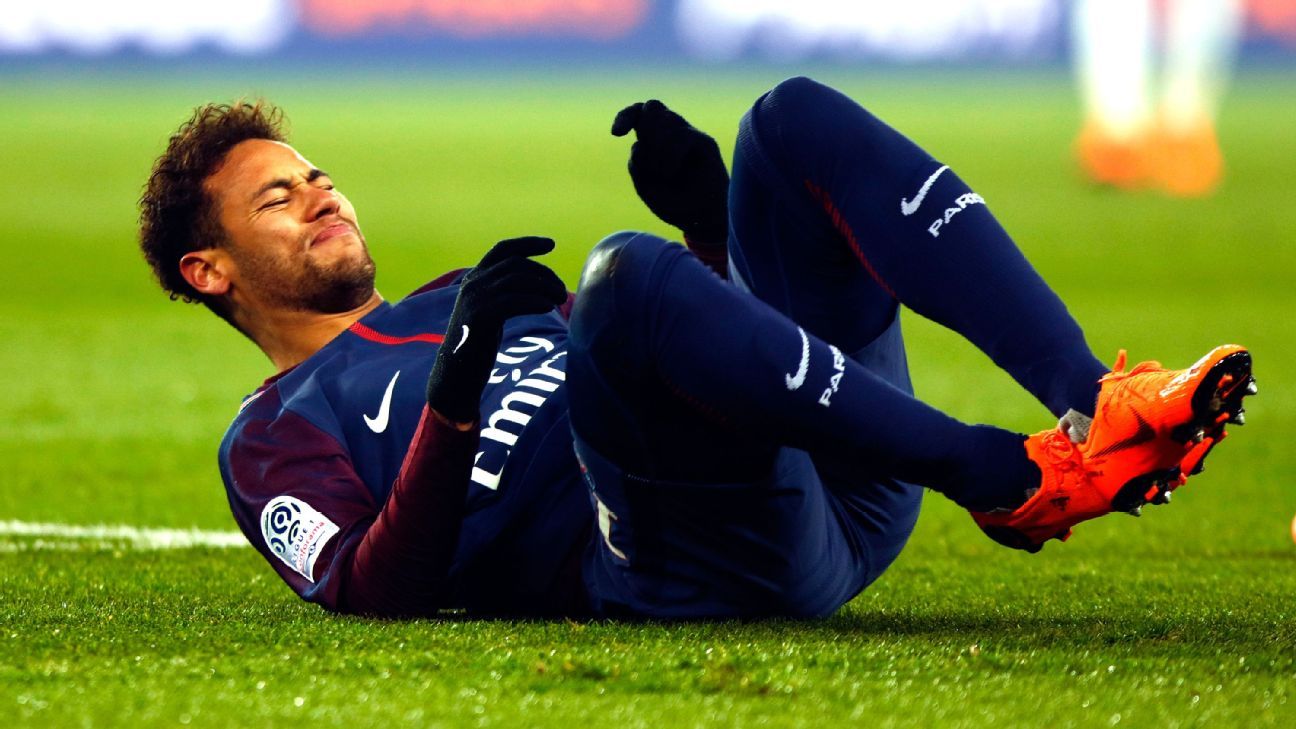 He may be nursing a fractured metatarsal at the moment, but that didn’t stop the PSG star being part of what is becoming an annual tradition.

We are of course referring to his sister’s birthday party, which each year seems to coincide with Neymar picking up a niggling injury of one kind or another.

Indeed, this is the fourth straight year that Neymar has taken time off from club duties to attend Raffaela’s birthday celebrations.

He has been able to make his sibling’s big day every year since 2015 thanks to two suspensions and two injuries.

Neymar was spotted hitting the town with his foot in a protective boot, limping around on crutches as he spent the night out in Sao Paulo with girlfriend Bruna Marquezine.

He even managed to try out Nicky Jam’s “X,” challenge, albeit on one leg.