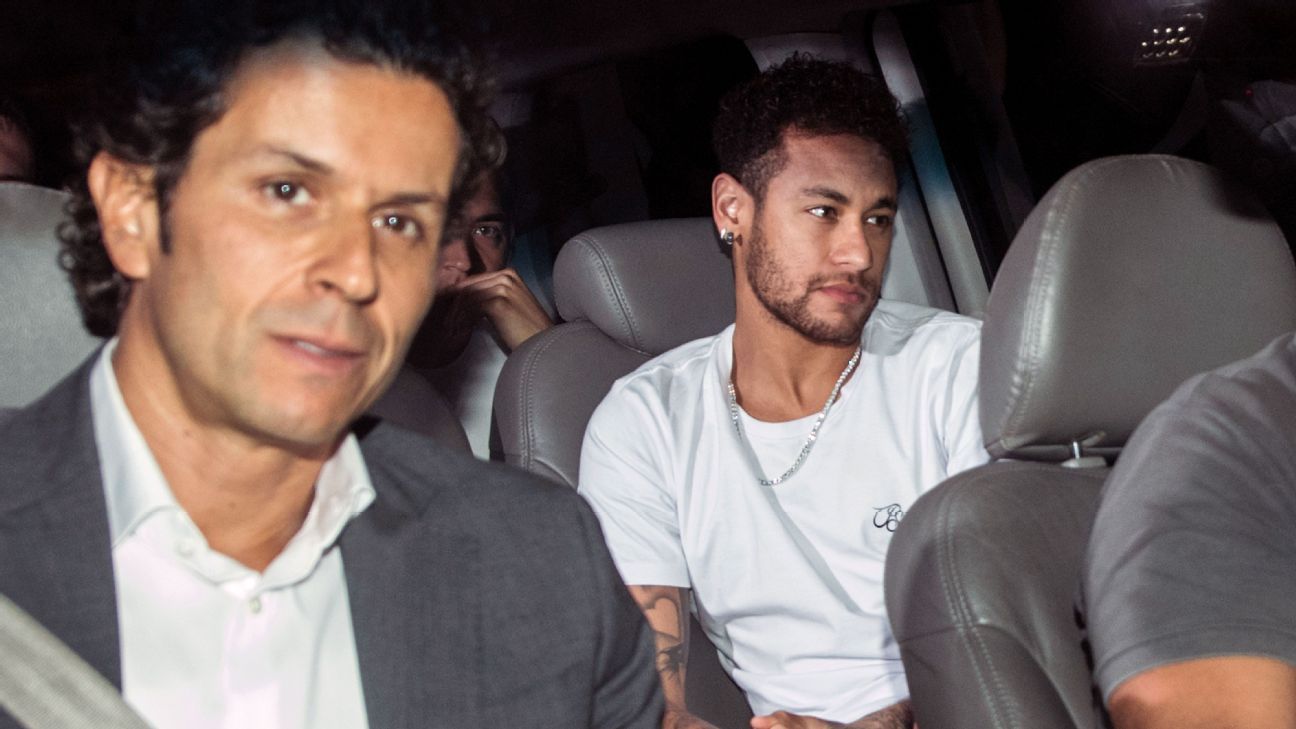 
Paris Saint-Germain and Brazil striker Neymar has been discharged from hospital after undergoing successful surgery on a fracture of his fifth metatarsal.

Neymar, 26, sprained his right ankle and damaged his foot toward the end of last Sunday’s 3-0 Ligue 1 win over bitter rivals Marseille and what was initially thought to be a crack turned out to be a fracture.

PSG revealed on Wednesday that after three days of rest and various tests, the only option available was to operate on Neymar and that Brazil national team doctor Rodrigo Lasmar agreed that it was the right decision.

The Mater Dei Hospital in the southeastern city of Belo Horizonte said Neymar left on Sunday morning. Images aired by the Globo T.V. network showed Neymar on crutches, boarding a private jet that flew him to his home in the coastal city of Mangaratiba in Rio de Janeiro state. It is unclear when he will return to Paris.

Lasmar, who operated on Neymar, has said the player’s recovery would take up to three months.

The forward will now miss next week’s Champions League round-of-16 second leg with Real Madrid at Parc des Princes, but PSG on Saturday confirmed that the operation went well.

“The operation, conducted by doctor Rodrigo Lasmar, was successful,” a statement read. “The operation consisted of the laying of a screw associated with a transplant fixed at the level of the lesion of the fifth metatarsal of the right foot.

“Re-education will begin immediately under the direction of a club physiotherapist. Neymar’s injury will be assessed in six weeks’ time to establish a possible date for his return to training.”

It is unlikely that Neymar will play for PSG again this season, but he should return ahead of the 2018 World Cup, which starts in Russia in mid-June.