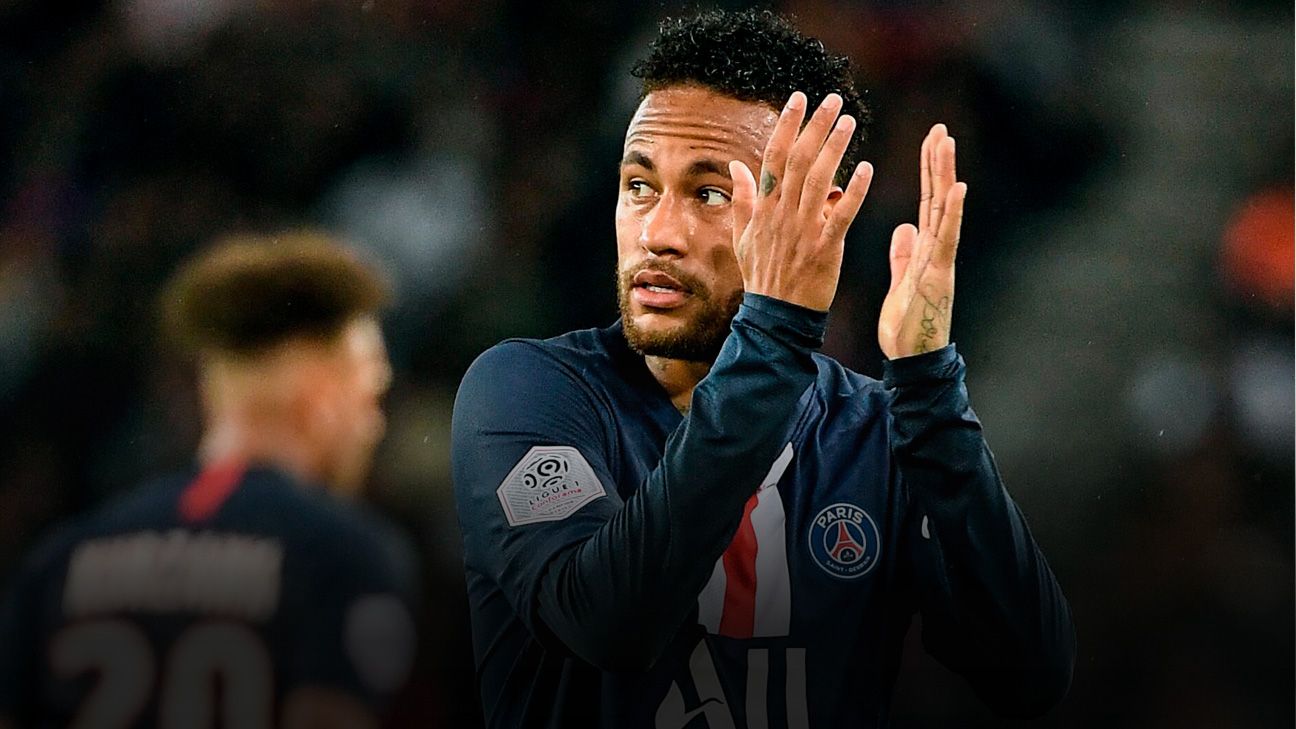 
Neymar has compared his relationship with Paris Saint-Germain supporters to a romantic one and said he would give his life on the pitch for the French champions.

The Brazil international was jeered upon his return this season after summer-long links with a transfer to Barcelona.

After scoring his third goal in four games this season as PSG beat Bordeaux 1-0 on Saturday, Neymar said of the supporters: “Yes, much better.

“It is like being in a relationship with a girlfriend. When things are not going well with her, you go without speaking.

“However, through love, affection and cuddling, things go back to normal. I am here to help PSG — to fulfil my role as a player for this club.

“I will give my life on the pitch to help PSG succeed and for us to be able to celebrate together.”

Meanwhile, PSG coach Thomas Tuchel said he was unhappy with Neymar’s attempt to leave the club in the summer.

“I knew of Neymar’s desire to leave,” Tuchel said. “He knew it displeased me. For me, it was not the right time, nor the right decision.

“As coach, he knew I did not want that. Ultimately, we both knew it was not my decision — nor his.

“He needed a club that could pay the price and he also needed PSG to accept. We both accepted the decision was not in our hands and agreed it would not impact our relationship as there was still the possibility that we would remain working together.”