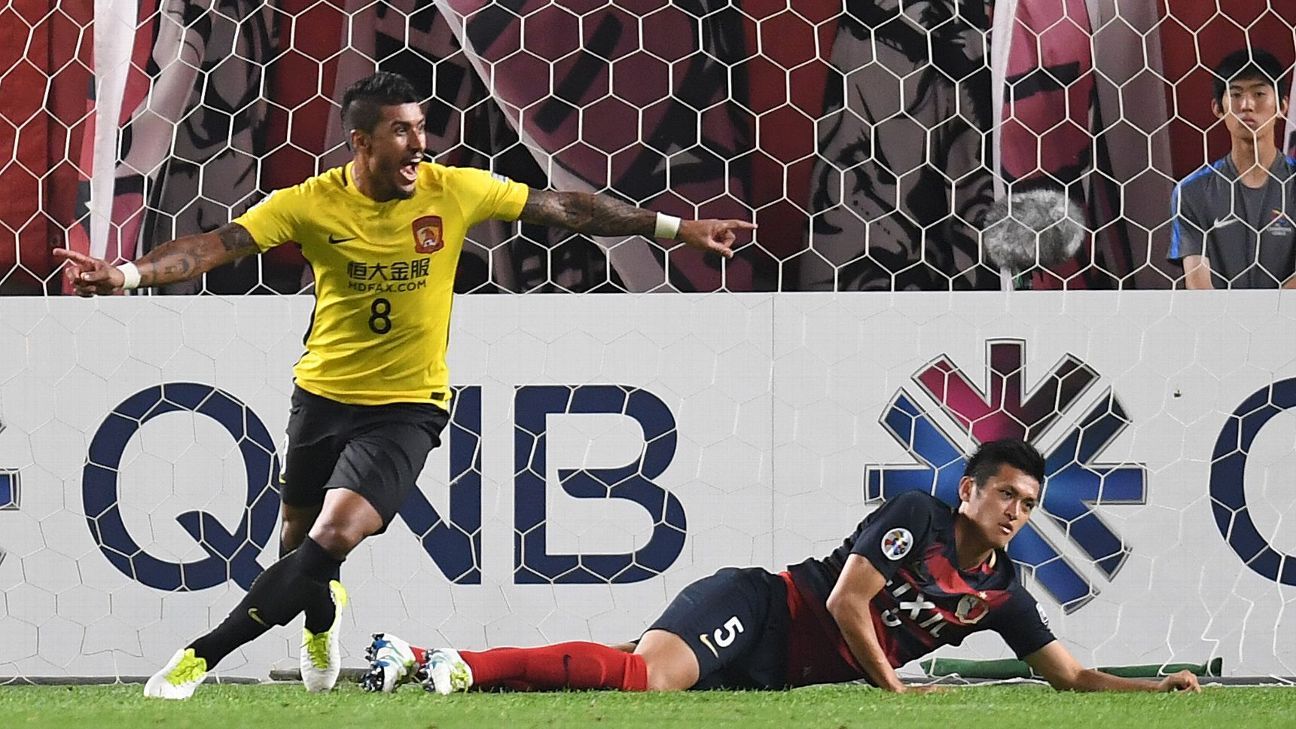 
Neymar believes his “mate” Paulinho would be a good fit for Barcelona and thinks his fellow Brazil international would be a great addition to the Catalan club.

Following a friendly on Saturday, Neymar told reporters in the mixed zone: “Paulinho is a friend of mine in football. I want him to sign for Barca because with a player like him, who’s also a mate of mine, we’ll get so much.”

Paulihno’s current club reportedly turned down an offer in the region of €20m for the Brazilian, saying they were flattered by the interest but intended to keep the player at the club.

Neymar also weighed in on the new contract Lionel Messi just signed at Barcelona, that will keep his Argentine teammate at the Camp Nou until 2021.

“[Messi] can’t leave Barcelona because he’s an ace,” said Neymar, who admitted earlier in the week he was too shy to speak with the Barca talisman when he first arrived to the team from Santos.

“We have to have him, otherwise things get complicated.”