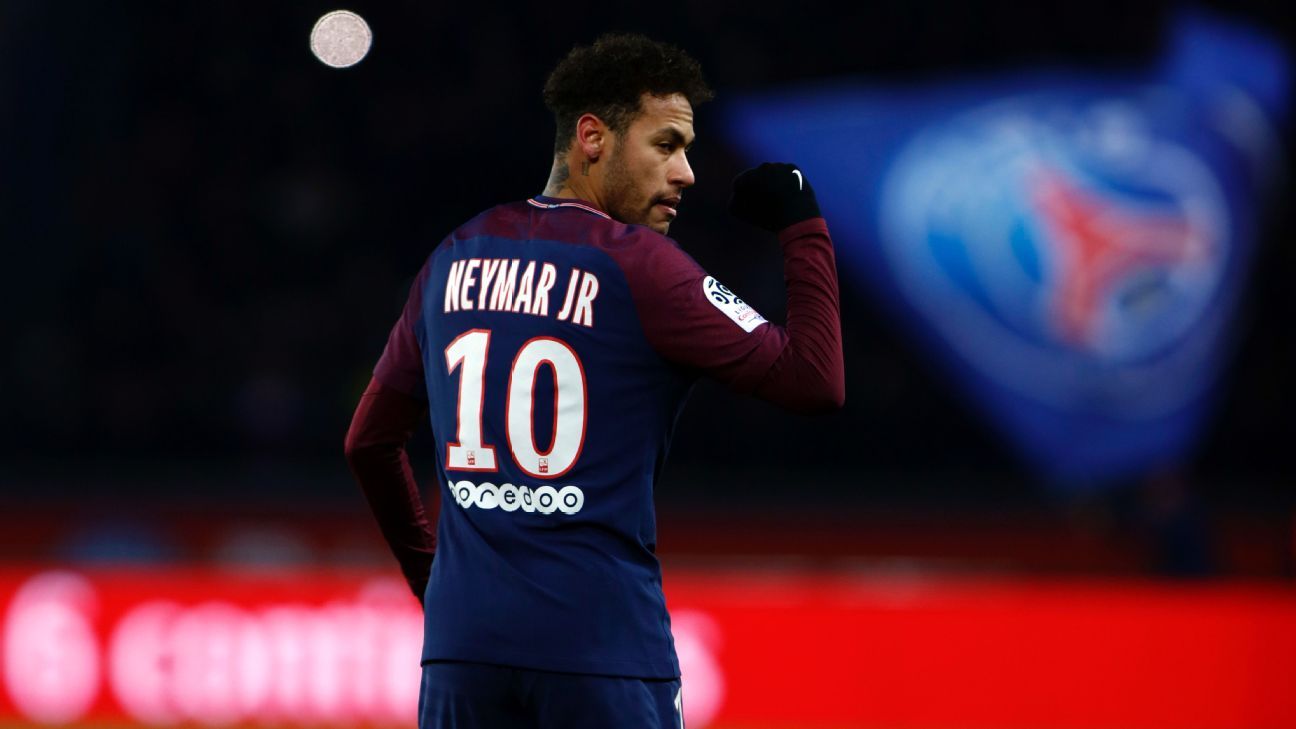 Neymar has been frequently linked with a move to Madrid since he joined PSG From Barca in a world record €222 million deal last summer.

It’s also been suggested he could make an unlikely return to Camp Nou but Andres Iniesta believes it’s more likely his ex-teammate will end up at the Santiago Bernabeu.

Not many players have played on both sides of the Clasico divide, with Luis Figo still not forgiven for swapping Barca for Madrid in 2000. However, Puyol says the bigger obstacle will be getting PSG to sell a player they have invested so much money in.

“I think he could join Madrid, yes,” he told Brazilian newspaper Estadao. “I don’t see any problem with it. He’s a professional and it’s not that farfetched.

“I think it’ll be difficult for him to leave PSG, though, because they spent a lot of money on signing him.”

Manchester City have also been credited with an interest in Neymar, with Mundo Deportivo claiming the Brazil forward is enamoured by the prospect of joining the Premier League and playing under Pep Guardiola.

PSG captain Thiago Silva, meanwhile, believes his compatriot will stay in the French capital this summer.

Neymar, who has a contract until 2022 with PSG, is currently in Brazil where he is recovering from a broken bone in his foot.

While in his homeland, he received a visit from PSG chairman and CEO Nasser Al-Khelaifi and sporting director Antero Henrique to discuss a plan of action for next season.

In his first season in France, Neymar scored 29 goals in 30 appearances before suffering his injury against Marseille last month.