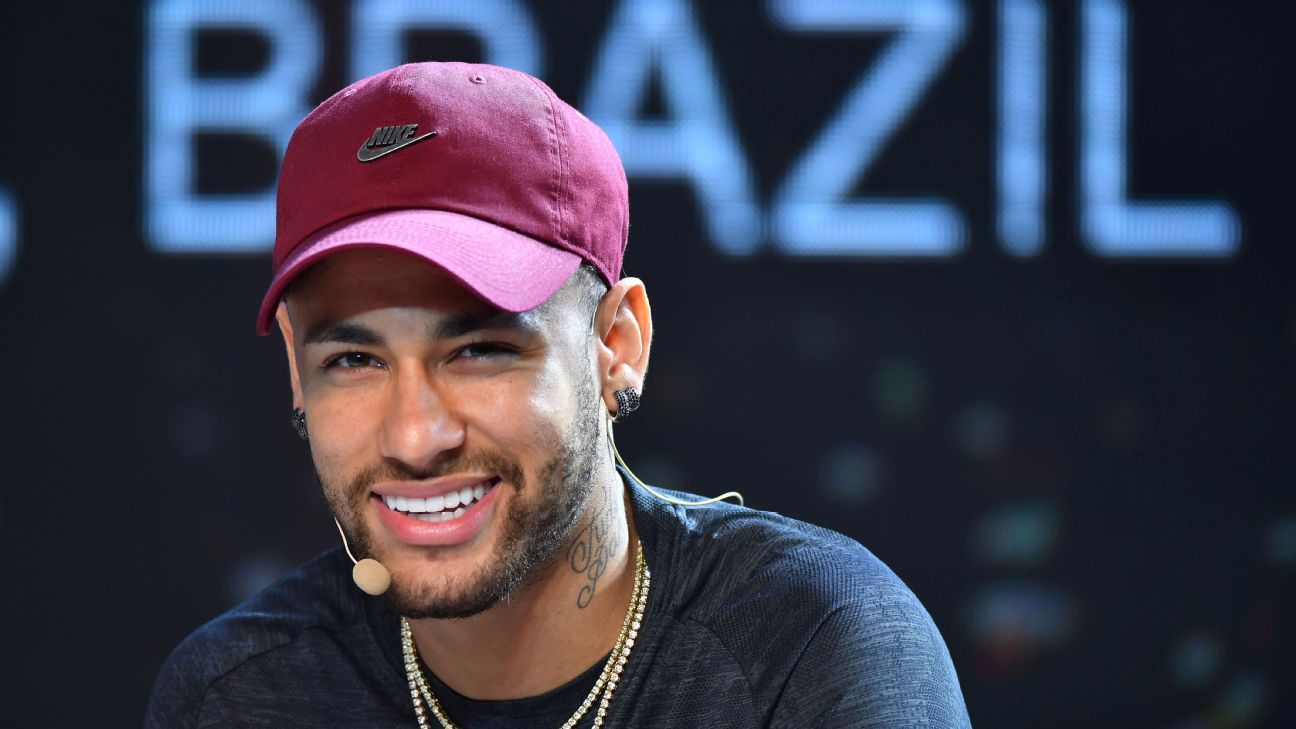 
Former Barcelona player and Brazil international Rivaldo believes that Paris Saint-Germain superstar Neymar will not be able to fulfil his ambition of being the best player in the world with the French champions.

Rivaldo won La Liga twice, as well as the Copa del Rey and the UEFA Super Cup with Barcelona between 1997 and 2002, while Neymar left the Spanish giants for a world-record €222 million last summer.

Speaking with GloboEsporte, Rivaldo, who won the Ballon d’Or and FIFA’s World Player of the Year awards in 1999 and lifted the World Cup in 2002, claimed that Neymar can only reach Barcelona Lionel Messi’s and Real Madrid Cristiano Ronaldo’s level if he returns to Spain.

“I have already said that Neymar can be the best player in the world,” he said. “However, I think that if he stays at PSG, he will not achieve that.

“Neymar has to leave PSG. In football, to be the best, you have to play in Spain. Barca, because of his situation, is difficult. From the information I am getting from people close to him and from what I have heard lately, it is highly likely that Neymar will go to Real in the future.

“It is there, in Madrid, where I believe that he can become the best player in the world.”

Neymar is currently in Brazil recovering from surgery on a fractured fifth metatarsal in his right foot and he recently revealed through Instagram that he has resumed walking without the aid of crutches.

Speaking at a sponsor event in Sao Paulo last Tuesday, Neymar vowed to be fit and better than ever at this summer’s World Cup in Russia and hopes to be cleared to return to action at a May 17 medical examination.

According to a source close to PSG, hope is fading in Paris that he will feature again this season, but he is expected to return to the French capital around the beginning of May.

Neymar will also be present for his team’s Ligue 1 title celebrations after the home clash with Rennes in the penultimate fixture of the campaign.

Regarding the Real Madrid rumours mentioned by Rivaldo, the Ligue de Football Professionnel (LFP) have rubbished a report in El Pais that claimed Neymar could leave PSG through an exit clause in his contract worth €300m.

The Spanish newspaper had claimed that a failure to win the Champions League, the Ballon d’Or or The Best FIFA’s Men’s Player would have activated a €300m release clause in Neymar’s contract on Sept. 1 of this year.

However, the LFP issued a statement to the French news outlet L’Equipe in response to the article, citing a rule that says minimum fee release clauses and exit clauses are not permitted in professional French football contracts.