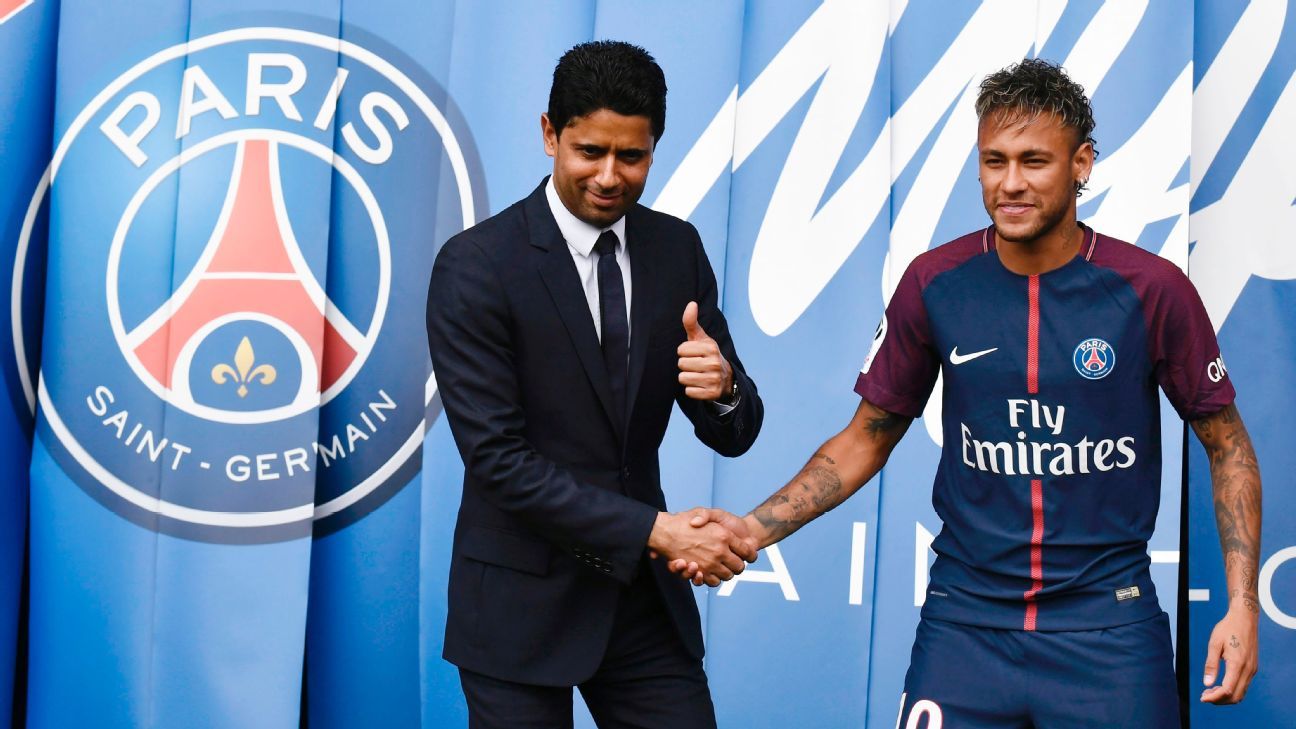 
Neymar “has a future” at Paris Saint-Germain, the Brazil international’s father said on Tuesday amid reports of an exit from the French club.

PSG chairman and CEO Nasser Al-Khelaifi and sporting director Antero Henrique are in Brazil this week visiting Neymar as he recovers from his recent operation on a fractured fifth metatarsal in his right foot.

They both met with player and his influential father, Neymar Sr., in in Mangaratiba, near Rio de Janeiro, where the 26-year-old has been recuperating.

Al-Khelaifi, Henrique and Neymar Sr. visited the former Barcelona man’s charity centre, the Neymar Junior Institute, in Praia Grande, Sao Paulo state, and while there, Neymar Sr and Al-Khelaifi moved to silence rumours about a possible Real Madrid move or a return to Barca.

PSG coach Unai Emery said he was not concerned about the report when asked about Neymar’s future in his news conference earlier on Tuesday.

“I spoke about this a few months ago and my answer has not changed — the project is solid,” Emery said. “Antero and Nasser have gone to see him.”

Brazil national team doctor Rodrigo Lasmar has previously said that €222 million man Neymar will need at least two and a half months, perhaps three, to be back in action. Brazil need him fit and in form in time for the start of the World Cup in Russia on June 14.

Earlier on Tuesday, Al-Khelaifi was fined €18 million in his role as president of BeIN Sports for violating the protection of competition act in Egypt.