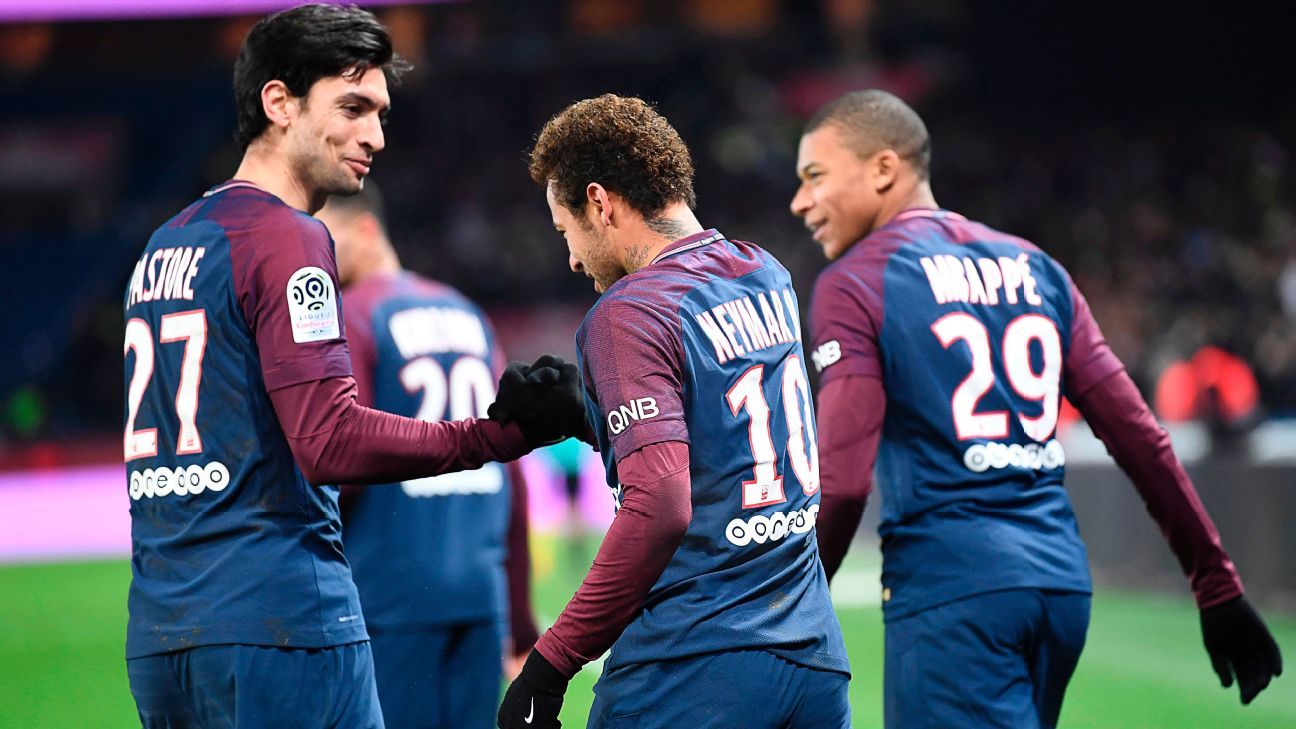 
Javier Pastore has said he left Paris Saint-Germain to join Roma because he “could not compete” with Neymar.

Pastore ended a seven-year association with PSG to join Roma on Tuesday, signing a four-year contract with the option of an extra year.

Speaking at a news conference, he said being in competition with Neymar and other players signed to play in a similar role to him had not been easy.

“There were many players at PSG,” the 29-year-old said. “However, the ones who had to play played. The most recent arrivals played.

“I joined seven years ago and there were many signings made around my position, so it got harder and harder to get regular playing time — especially after a few changes of coach.

Pastore said that although he was sad to leave PSG, he was excited about his new challenge.

“I am happy with my career,” he said. “I won 19 titles [trophies] with PSG over the past seven years.

“However, it was time to experience something else — I wanted to feel important again and I hope to be here.”

A source close to Pastore said Roma had paid PSG €20 million for the playmaker, and will pay up to a further €4m in bonuses.