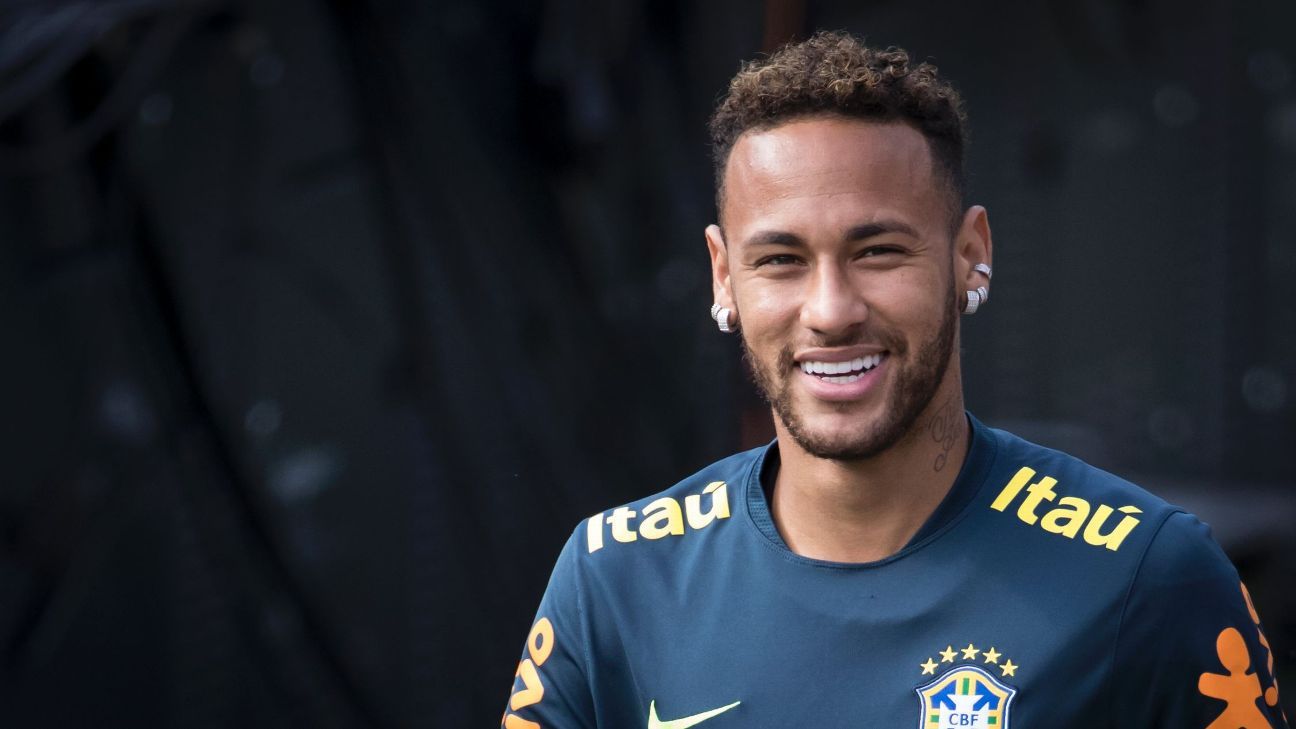 
Neymar believes he will benefit from being named Brazil’s captain after coach Tite handed him the armband before the friendly against the United States on Friday.

Tite had rotated his captains since being appointed in June 2016, appointing 16 players in total, but decided to end that policy by appointing Neymar the Seleao‘s permanent captain.

“I accepted [the armband] again because I’ve learned a lot and I will learn much more, and this responsibility will be a good thing for me,” Neymar said at a news conference on Thursday.

Neymar served as Brazil’s captain during the Olympics in 2016, when he helped the hosts win the gold medal, but said after the competition that he did not want that responsibility any longer.

He changed his mind shortly thereafter, however, and regained the armband only once — for a World Cup qualifier against Paraguay in March 2017. Miranda, Thiago Silva and Marcelo served as captains during the World Cup, in which Brazil were knocked out in the quarterfinals by Belgium.

Neymar, who returned from a broken right foot to participate in the competition, was fouled 10 times in the opener against Switzerland and was criticised heavily for his theatrics and his exaggeration. He did not speak about his performance immediately after Brazil’s exit, only writing on Instagram that it was the “saddest moment” of his career.

“I was targeted by many critics [who said] a lot of bad things, and I wasn’t OK at that very moment to speak, Neymar said on Thursday. “So, when I’m not OK to speak, I prefer to stay silent because the silence is the best answer.”

Neymar said that being named captain is the best way to end the criticism, but when asked to explain why he reacted the way he did during World Cup games, he chose not to address it directly.

“I don’t have much to say about it,” he said. “I take the ball in 11 times, and 10 of those times, I [get fouled]. They won’t let me pass without giving me a little [contact]. I can’t ask them, ‘Hey, excuse me, let me score.’ I suffered lots of fouls during the World Cup, but it happened. It’s another lesson for me.”

Tite said at a news conference that part of the reason why he chose Neymar as captain is to help him develop.

“Time goes by and people grow and mature,” Tite said. “All this time we’ve been with Neymar, we’ve faced important situations that he has judged appropriately, so he’s ready to take that step forward.”