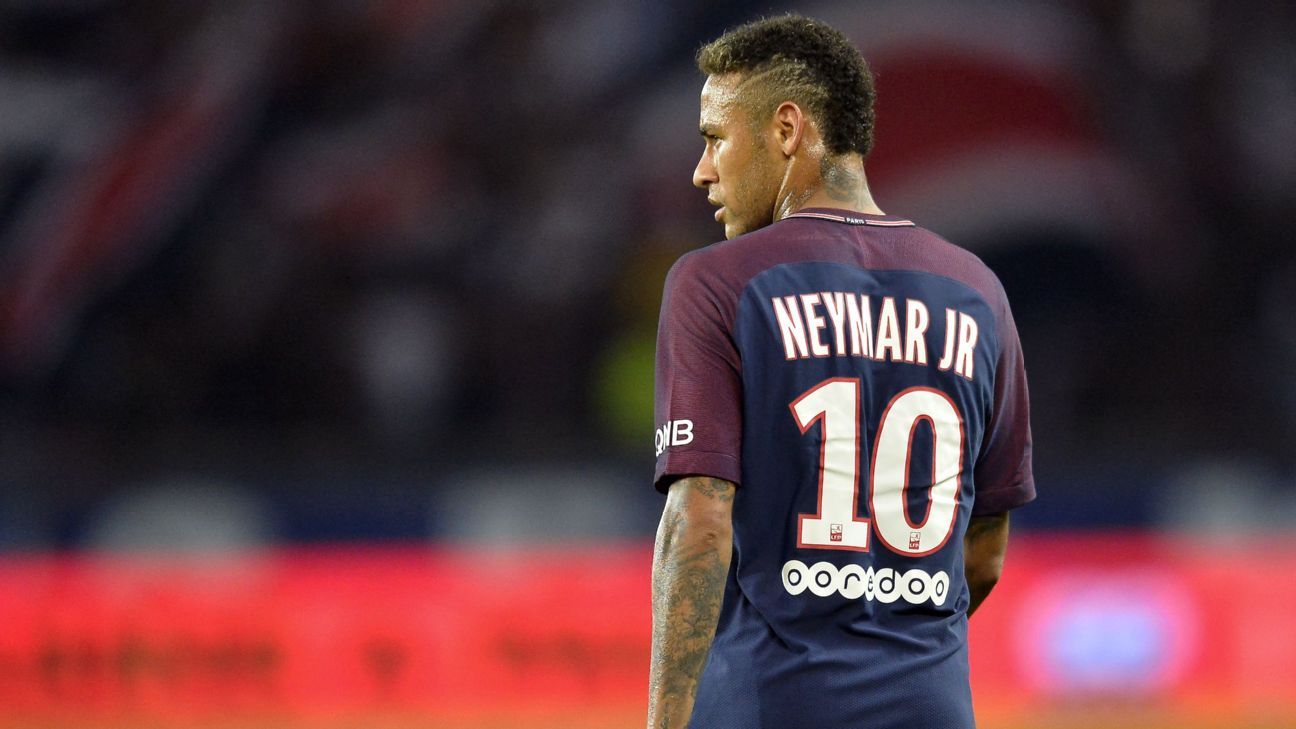 
Neymar has demanded UEFA expel Barcelona from the Champions League in a dispute over a bonus payment.

Representatives of Neymar made the request to European football’s governing body as a row between the player and his old club over a loyalty bonus continues, UEFA confirmed to ESPN FC.

The 25-year-old completed a world-record €222 million transfer from Barca to Paris Saint-Germain in the summer, and his camp has insisted the timing of the move meant Barcelona are obliged to pay him a loyalty bonus, reportedly worth around €25.6m.

Barcelona have refused this request and are also seeking repayment of a contract renewal bonus paid when Neymar signed a new five-year contract with the Catalan club in the autumn of 2016. That payment was reportedly worth €8.5m, and Barcelona want that payment back plus 10 percent in arrears.

The Brazil star has now called on UEFA to kick the five-time European champions out of this season’s competition, although the governing body has yet to respond to the letter from the Neymar camp.

After urging from Barcelona, UEFA announced on Sept. 1 that it was opening an investigation into PSG’s summer spending to establish whether the French club had complied with financial fair play regulations.

As well as activating the release clause in Neymar’s contract, the club have also agreed a loan deal with Monaco to bring in Kylian Mbappe, with sources telling ESPN FC they will pay €180m to make the deal for the France striker permanent next summer.