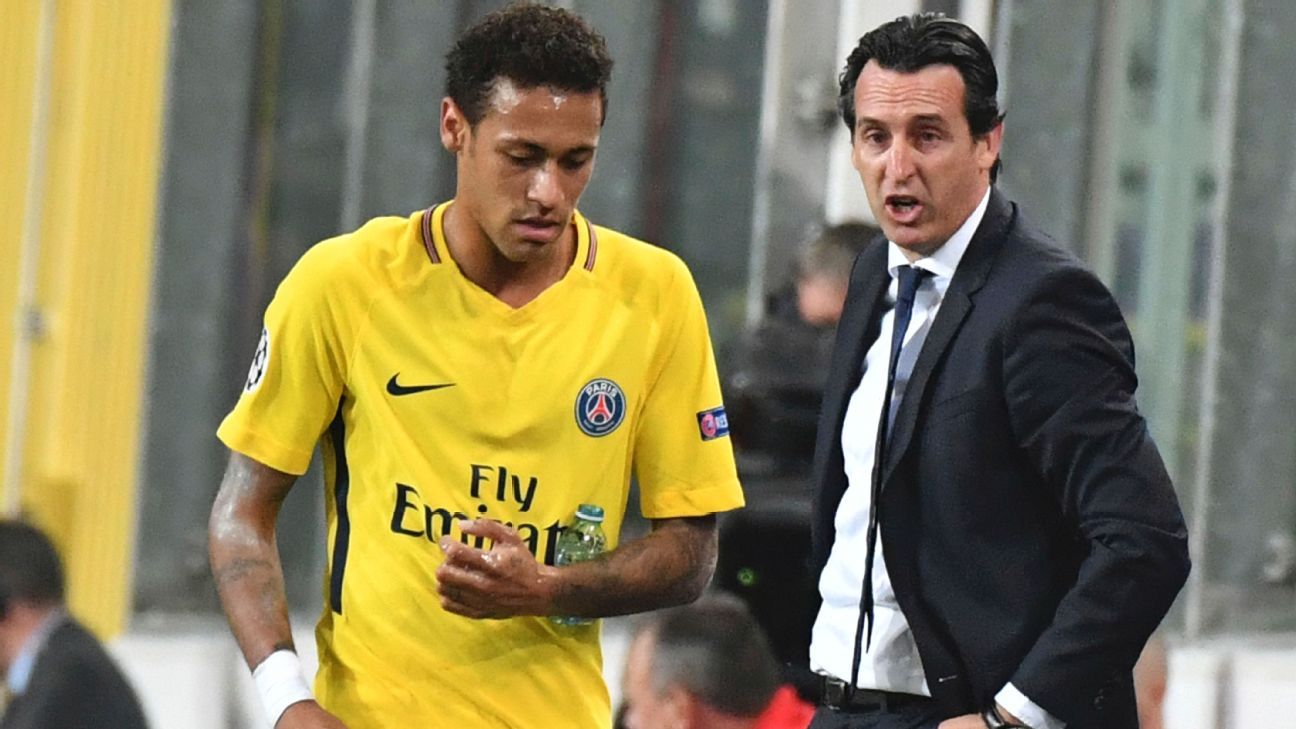 
Neymar has said he is convinced that Unai Emery “will bring good things to Arsenal” after working with him at Paris Saint-Germain.

Neymar’s relationship with Emery was reportedly strained at times at PSG, with the Spanish coach even admitting in May that his star forward had more power than him at the club.

But PSG still won the domestic treble last season and the Brazil international backed his former boss to deliver success at the Emirates as well.

“Arsenal are playing really great football. They are coming from a great run in recent matches and everybody knows he’s a really great coach,” Neymar told a news conference ahead of Brazil’s friendly against Uruguay at Emirates Stadium on Friday.

Arsenal are fifth in the Premier League table and are on a 16-game unbeaten run in all competitions. However, they have drawn their last three Premier League matches and sit three points behind rivals Tottenham.

Emery has been credited with changing the mentality in the dressing room while paying more attention to tactical details than his predecessor Arsene Wenger. And Neymar said the the coah’s desire to improve players individually was evident in Paris.

“I think he will bring good things for Arsenal, which is a really huge and important club here in England. I wish him luck.”