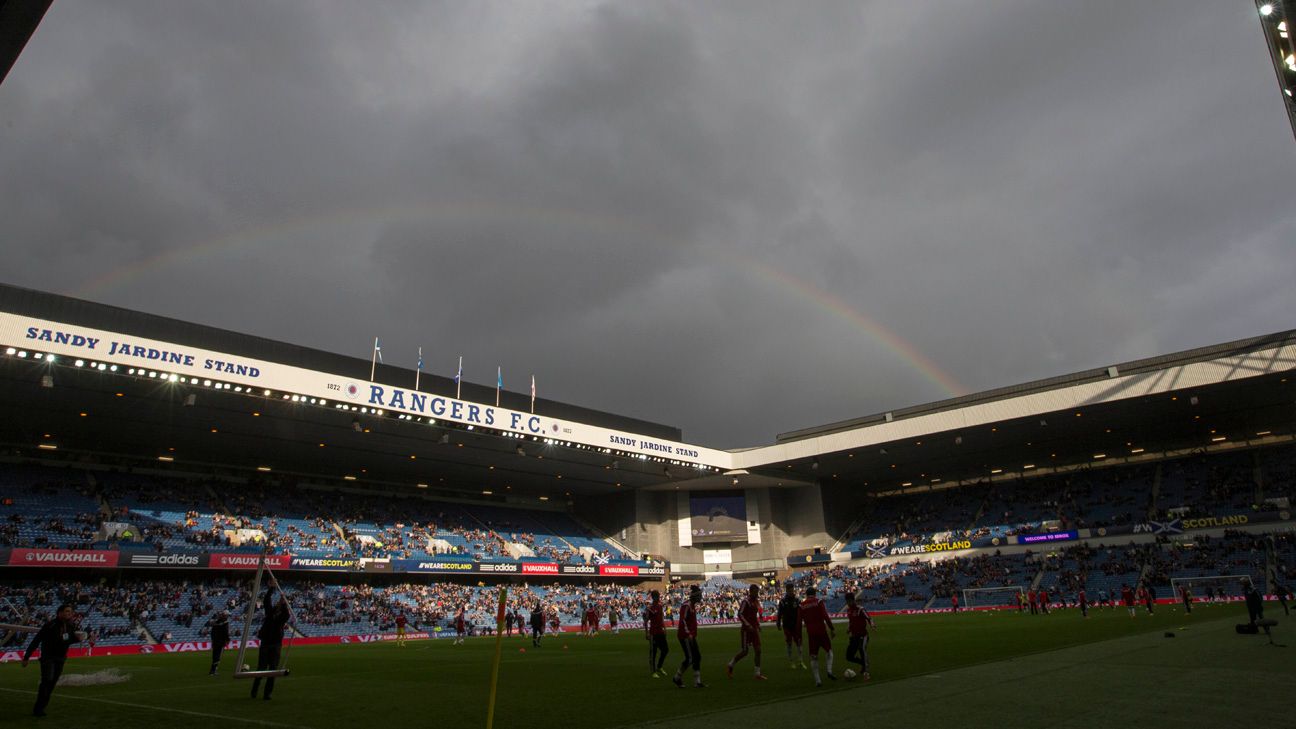 
Mike Ashley has sold his shareholding in Rangers, with the club’s largest supporters’ group buying half his Ibrox stake.

The news comes two days after Rangers chairman Dave King brokered a pact with the Sports Direct chief that provides the Ibrox club with a new £5 million-a-year retail deal.

But he has now sold a 4.46 percent tranche to fans’ group Club 1872 with the rest bought by Julian Wolhardt, chief operating officer of Hong Kong-based Dehong Capital Partners.

Club 1872 — formed last year by a merger of groups — becomes the second-biggest shareholder with 10.71 percent.

The news has been welcomed by fans, who feared the dispute fought out by King and billionaire Newcastle owner Ashley in the courtroom would hamper the club’s ability to take on Celtic for years to come.

A spokesperson for Club 1872 said: “We are delighted that our members’ support for Club 1872 has brought us to a point where we can acquire those shares and complete the process of restoring control of RIFC to those who view the footballing success of Rangers FC as being just as important as RIFC’s careful stewardship financially.

“Club 1872 allows Rangers supporters to help safeguard the future of our club. Together we can achieve great things for our club.”

Wolhardt added: “I am delighted to become an RIFC shareholder. I have a long held love for Scotland and football and I am keen to see Rangers FC unlock its considerable commercial potential.

“I look forward to being a part of its exciting future.”