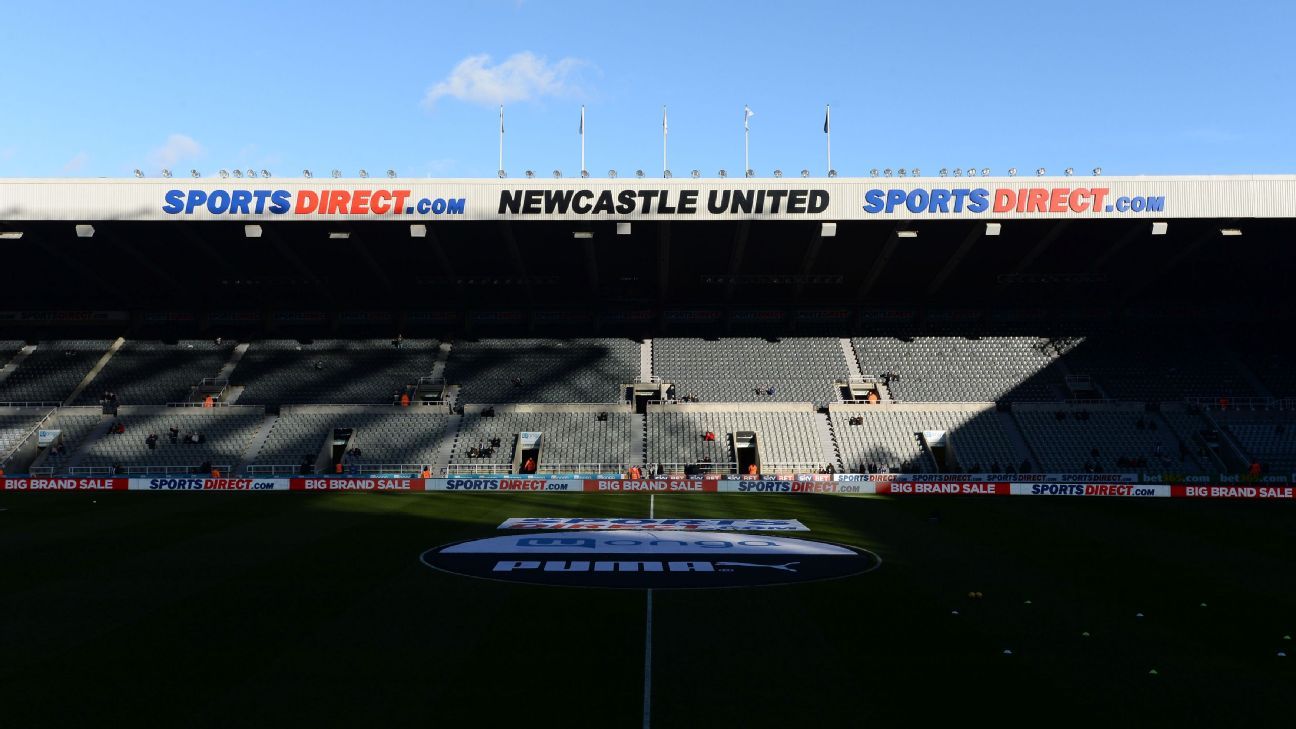 
Newcastle United have lost a High Court challenge over the seizure of documents by tax officials investigating the financial affairs of several football clubs.

Newcastle’s St James’ Park and West Ham United’s London Stadium were raided by HM Revenue and Customs (HMRC) in April as part of an investigation into suspected income tax and National Insurance fraud.

The home of Newcastle managing director Lee Charnley was also searched, and he was among a number of senior European football officials arrested but later released without charge.

Business and financial records were seized, as well as computers and mobile phones belonging to the club.

The HMRC investigation centres on football agents and payments made in transfer dealings between English and French clubs.

Two judges, sitting in London on Wednesday, rejected a challenge by Newcastle over the legality of search-and-seize orders obtained by HMRC from a judge at Leeds Crown Court.

At a hearing in July, the judges heard argument on behalf of the club that no reasonable grounds existed for believing it had engaged in suspected tax fraud.

But HMRC argued in court that reasonable grounds existed for believing Newcastle United FC was ”knowingly involved” in a multimillion-pound tax fraud when club offices were raided.

Court orders have so far prevented HMRC officers from examining the seized material pending the outcome of the legal action.