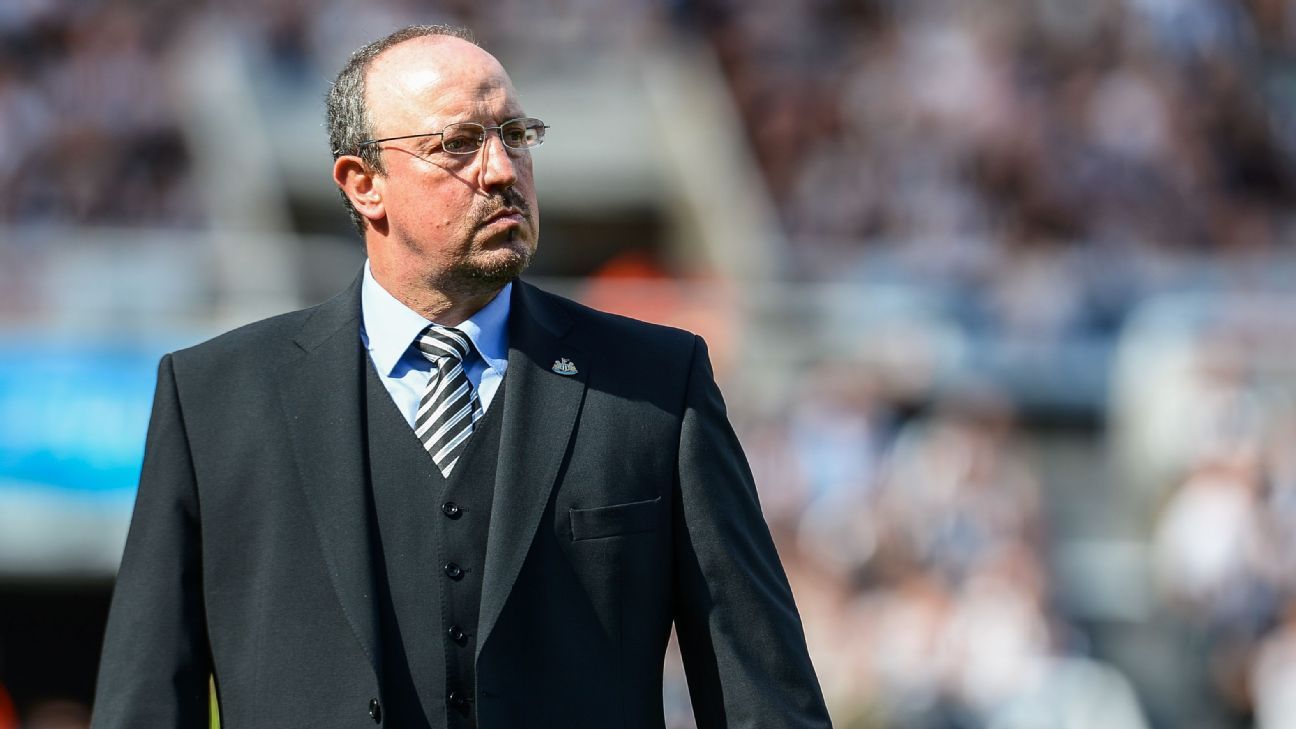 
Newcastle manager Rafa Benitez has failed to rule out a return to Liverpool as he prepares to face his former club on Sunday, saying “in the future you never know.”

Benitez spent six years in charge of Liverpool between 2004 and 2010, during which he won the Champions League, FA Cup, UEFA Super Cup and Community Shield.

“I didn’t get too many chances to go back. But that is football, you never know,” Benitez is quoted as saying by the Daily Mirror. “Have I come close? The job is quite difficult. I have been in Italy or Madrid or moving around. It has to be the right time. When you have problems and are available, they might be doing well.

“I am getting older, but for a manager, still a young manager… I don’t want to say [I will go back]. I am really pleased here. I am happy here. And I wish Jurgen Klopp a lot of success. But in the future… I want to be successful here. And what happens in the future you never know.

“We won four trophies, semifinals too in that short period. If you see the money we spent, and the money they’ve spent in the past years, the fans appreciate that.”

Benitez remains relaxed over his future at Newcastle amid speculation that the club wants to tie him down with a new contract.

The 57-year-old did not attempt to hide his frustration at Newcastle’s summer transfer dealings, which left his squad short of the depth for which he was hoping.

That prompted repeated claims that he was ready to walk out amid links with West Ham as Slaven Bilic came under intense pressure.

Benitez was coy over suggestions Newcastle owner Mike Ashley had invited him to dinner to discuss the future, but said he remains happy where he is.

“We have had some conversations internally. We’ll see what we do with them,” he said. “But it’s not a big issue. I don’t have a problem with Mike. The question is where we are, where we want to be and what we have to do to be there.

“Are we working for the January transfer window? Yes, we are already working on that. Like the majority of the teams, we are monitoring players and that is the main thing. There will be a time, maybe next month, maybe next week, maybe in two months, when we will have another conversation and we will talk about that.”

Benitez has spent the last week preparing his players for Sunday’s Premier League clash with Liverpool, in which they will attempt to bounce back from last weekend’s 1-0 defeat at Brighton which ended their three-game unbeaten run.

Having been forced to miss several days of training and the 1-0 win at Swansea on Sept. 10 following hernia surgery, Benitez is happy simply to be back on the training pitch doing what he does best.

Asked if he was still content at Newcastle and excited about the future, he replied: “Yes. I love my job. That is to coach, to improve players and to create a team that is competitive and can win games. Then I have to enjoy it, for sure. Two weeks ago when I was lying down on the sofa, I was not very happy. Now I can be on the pitch, I am quite happy.”