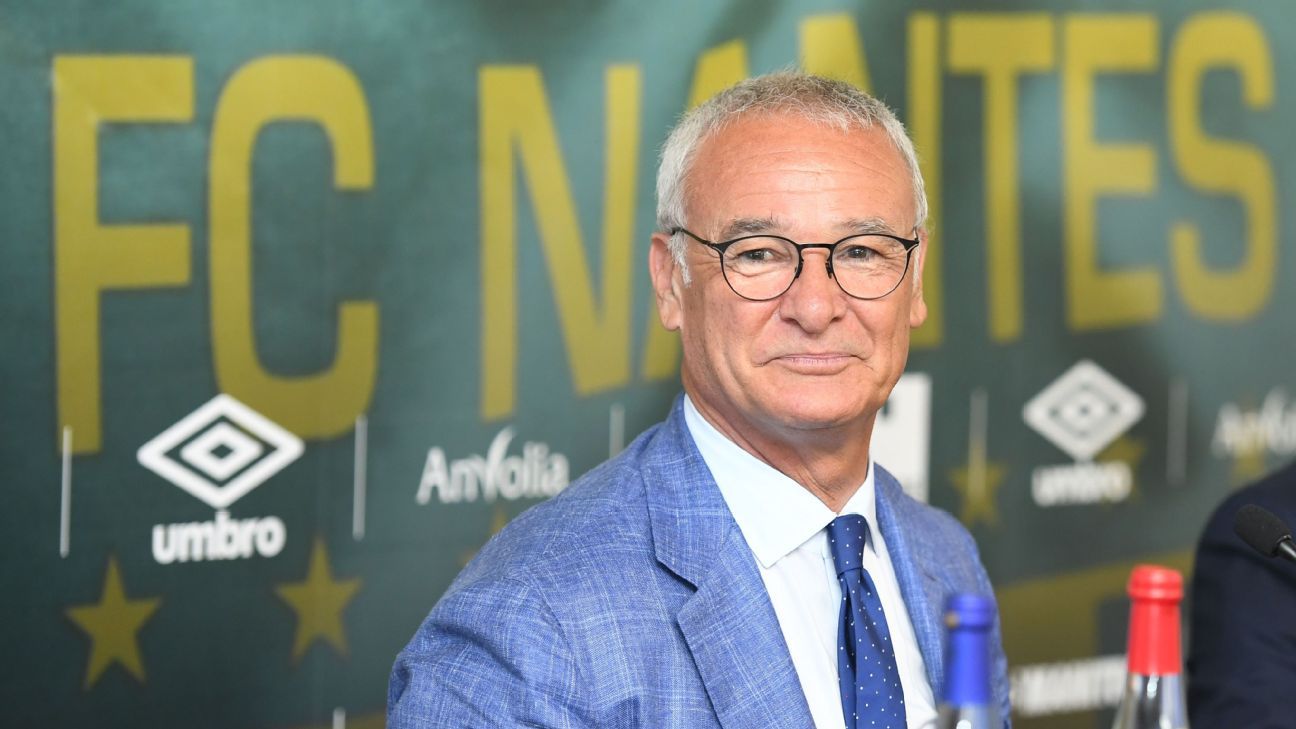 
Claudio Ranieri insisted he had moved on from his title-winning spell at Leicester as he was unveiled as the new coach of Ligue 1 club Nantes.

The Italian led the Foxes to a remarkable Premier League triumph in 2016 but was sacked just months later with the club in relegation trouble.

Ranieri is now back in football management with French club Nantes and during his press conference he spoke of his desire to leave his time at Leicester in the past.

“It was fantastic to win the title with Leicester,” Ranieri was quoted as saying by fcnantes.com.

“The love that people showed me was fantastic.

“But we must forget Leicester and work with humility.

“Leicester remains something unique. I arrive in a club that has eight titles. I am honoured to be here.”