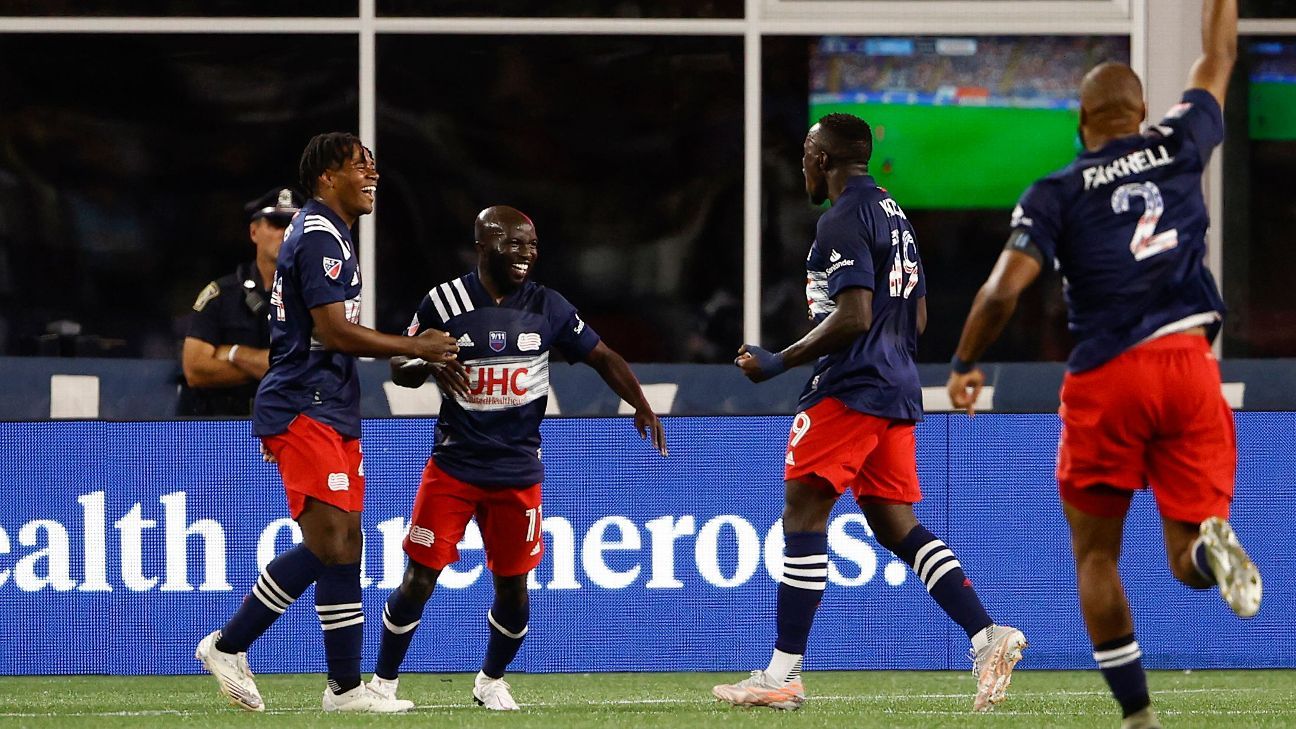 
The New England Revolution won the Supporters’ Shield to secure the best regular season record of the 2021 Major League Soccer campaign and homefield advantage for the MLS Cup playoffs.

It marks the first major piece of silverware for one of the Revolution, one of MLS’ original clubs founded in 1996, who have finished as runners-up in the MLS Cup final five times. New England’s trophy case previously contained only the 2007 U.S. Open Cup, and the defunct SuperLiga title in 2008.

It is the the fourth Supporters’ Shield win for Arena, who won it with DC United once and the LA Galaxy twice. Arena also has won the MLS Cup five times — twice with D.C. and thrice with the Galaxy.

With 69 points and three regular season games left, the Revolution are still in contention to break the record set by LAFC in 2019, who finished that campaign with 72 points.

The Revolution play Orlando City SC on Sunday, and will receive the Shield at the conclusion of their regular season finale against Inter Miami CF on on Nov. 7.

As winners of the Shield, New England will have a first round bye along with homefield advantage for the playoffs, which begin on Nov. 23. They also book their spot for next season’s CONCACAF Champions League tournament.