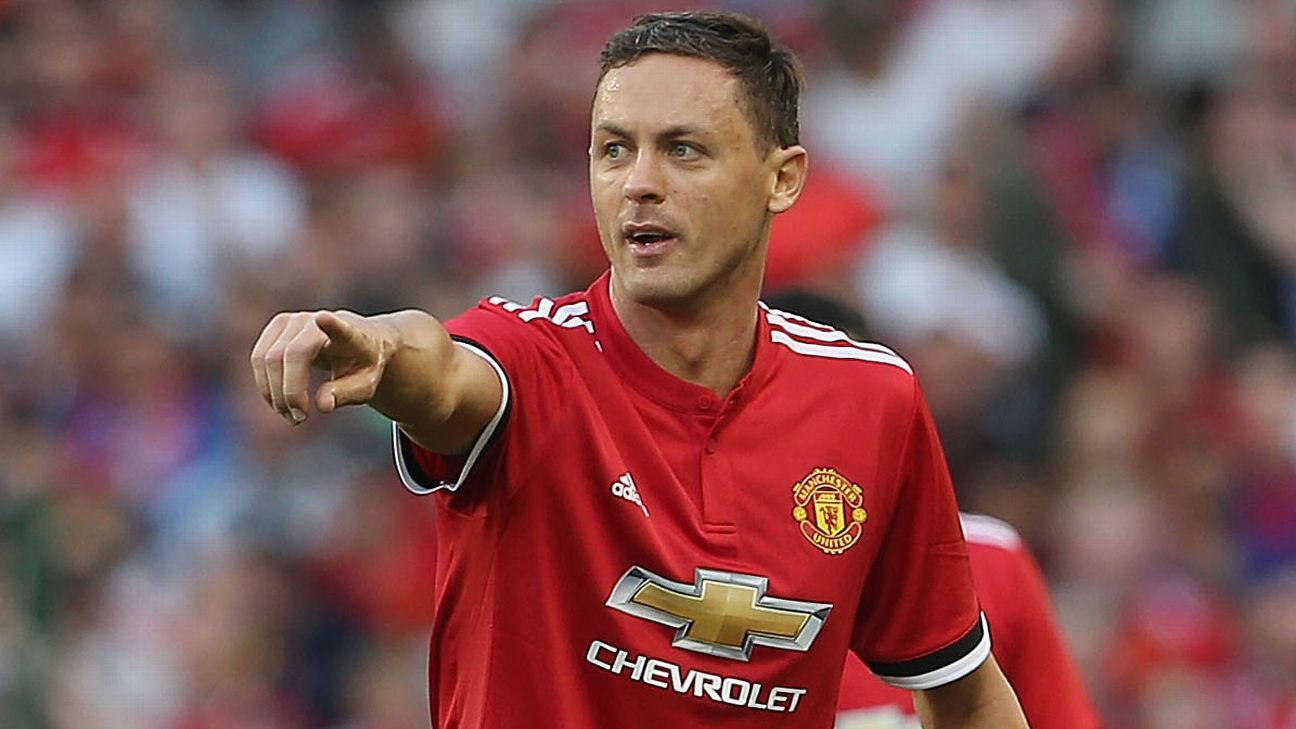 
Antonio Conte has conceded that Nemanja Matic’s move to Manchester United is a “great loss” for Chelsea and reiterated that more signings are required for the Blues to have any hope of defending their Premier League title this season.

Matic completed a £40 million transfer to Old Trafford at the end of last month, having been excused from Chelsea’s preseason tour of the Far East when it became clear that he wanted to leave the Premier League champions in search of regular first-team football elsewhere.

The move has reunited Matic with former manager Jose Mourinho, who last week described the 29-year-old as a “genius” after he impressed in a friendly win over Sampdoria in Dublin, as well as prompting many to question why Chelsea would willingly strengthen a domestic rival.

Speaking to Sky Sports, Conte identified the “crazy transfer market” as the main reason for Chelsea’s decision to sell Matic — who had two years left to run on his contract this summer and declined to commit to an extension — while admitting that his squad has lost a “top player.”

Asked if Chelsea need more signings in order to successfully defend their Premier League title, Conte replied: “Yes, for sure.

“This league is not easy. Six teams are very strong and you must be prepared. I hope to be able to improve our squad. The transfer market is not finished. We want to be competitive and we want to fight for the title again. The club knows my priorities.

“It won’t be easy. It’s a great challenge for us to try and retain the title, but we are working hard.”

Chelsea’s marquee signing this summer was the club-record arrival of Morata from Real Madrid for an initial fee of £58 million.

Conte selected Michy Batshuayi ahead of the striker for Sunday’s FA Community Shield defeat against Arsenal, but said that he is happy with his new signing’s progress.

“Alvaro is a really good player, he’s still young despite having a lot of experience,” Conte added. “He needs to play regularly, he’s a player I trust a lot. I think he has good prospects for Chelsea — for now and the future.”

Asked if he would start against Burnley on Saturday, Conte said: “He’s working very well and starting to understand our idea of football.”