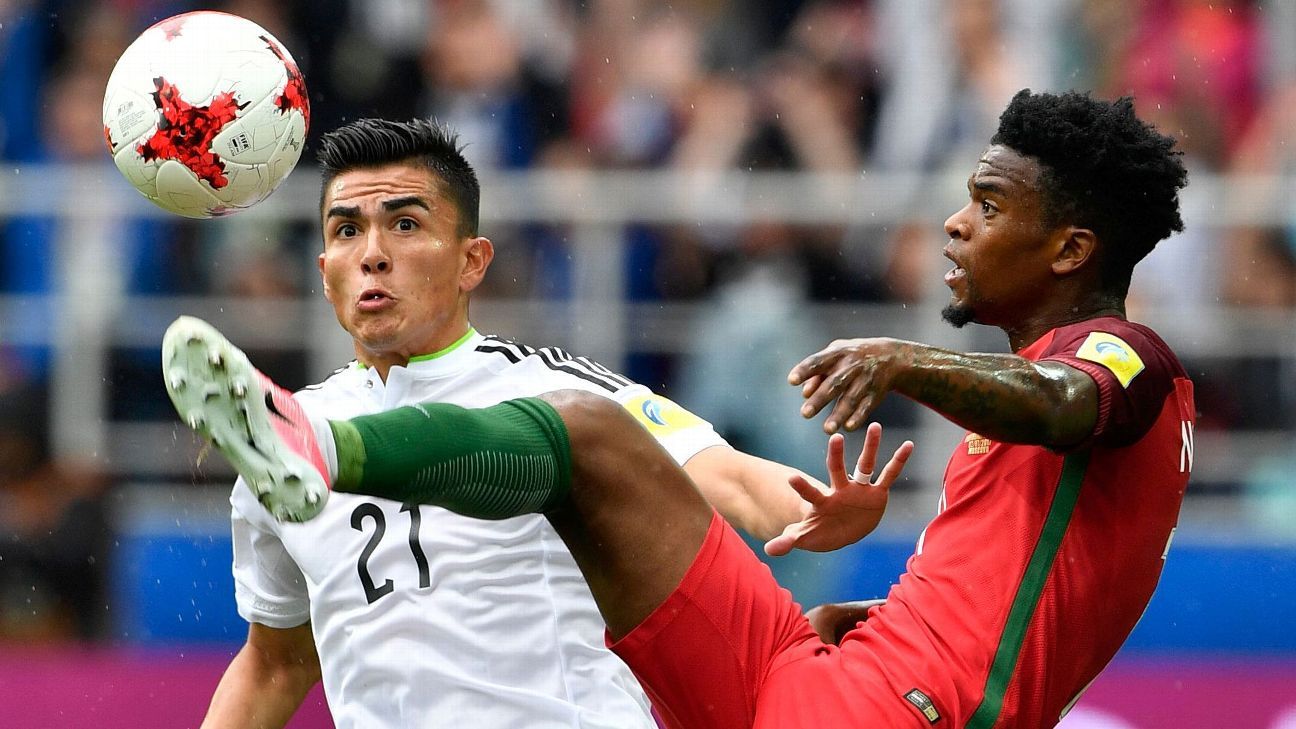 
Barcelona have cleared up one of their problem areas with a deal to sign Benfica right-back Nelson Semedo.

On Thursday, the same day that sporting director Robert Fernandez flew back from Lisbon and was finalising the details of the agreement with Benfica, Manchester City agreed to heed to Tottenham’s demands and pay around €60m for England right-back Kyle Walker. That’s just one example of a transfer market that has lost all sense, where clubs no longer pay based on what a player is worth but based on their own needs and desperation to fill a hole within their team. And given Barca’s very obvious need for a right-back, an initial fee of €30m appears to be good, low-key business from the club by today’s standards.

When Dani Alves left last year, the decision was taken not to sign a right-back. Instead, Barca placed their confidence in Sergi Roberto and Aleix Vidal. And while converted midfielder Roberto had peaks and troughs, disappointing in some of the more important matches, Vidal was left in a corner by former manager Luis Enrique. When he did then show signs of life and form after Christmas, he was cruelly struck down by a season-ending injury. Barca soon realised their mistake and thought about signing a right-back in January, but preferred to wait for the summer.

Hector Bellerin was the loudest target, and he had plenty of people fighting his case. Denis Suarez encouraged the club to sign him and the Arsenal right-back himself said he was happy to be interesting his former club. But Arsenal’s reluctance to sell — if Walker is worth €60m, theGunners may well have wanted even more for Bellerin — and the lack of unanimity among Barca’s signing committee led them to Semedo. It already looks like the better move for the club.

Former Barca player Deco says his compatriot Semedo, who is still just 23, represents good value for money in a market where “€30m is talked about as if it is €3m.” Meanwhile, ESPN’s Portugal correspondent Tom Kundert thinks the Blaugrana might have unearthed a gem.

“He has some similar characteristics [to Alves] in that he’s especially effective when bombing forward, not only with immense energy to drive to the byline, but also linking up with midfielders and forwards with nice combination plays and cutting inside,” Kundert said.

“Also, like Alves, some question his defending, but I think he’s actually a very good defender and it’s a side of his game that he’s improved a lot over the last two years.”

Semedo joined Benfica in 2012, eventually progressing into the first team in 2015. That first season with the first team, though, was ruined by an injury and it was only last season that he really stepped forward. So impressive was his form that there’s little surprise in Portugal that he’s moved to Camp Nou — Kundert even suggested “it could prove a bargain for Barcelona.”

The possibility that it doesn’t work out also has to be considered. Real Madrid signed Danilo from Porto in a similar deal two years ago, but Kundert says the Brazilian always had obvious flaws in his defending. Juventus’ Alex Sandro, he says, was always recognised as Porto’s better full-back at the time and Semedo is a much better defender than Danilo, which is the area he’s been found out in since moving to Spain.

Meanwhile, Semedo has also looked nervy during his six caps for Portugal — he was sent off in the Confederations Cup third-place playoff win over Mexico — and has been unable to dislodge Cedric Soares from the right-back slot.

But the signs are mainly positive, and Barca’s right side now looks set for the new season. Semedo, who might need time to adapt, will presumably be manager Ernesto Valverde’s first-choice right-back. Other options will include Roberto, who’s more likely to play in midfield this season, Vidal and Sergi Palencia. Vidal, too, will be an option to play further forward on the right, where Gerard Deulofeu and Lionel Messi can also be used.

Semedo, who became a father last year, is said to be an unassuming character off the pitch. The way Barca have pushed the deal through, quietly and effectively, mirrors his personality and there are echoes of the way they pursued Samuel Umtiti last summer. The centre-back arrived without a fuss from Lyon and for a good price. If Semedo can replicate the Frenchman in his first season at the club, Barca may well have found the man to replace Alves.