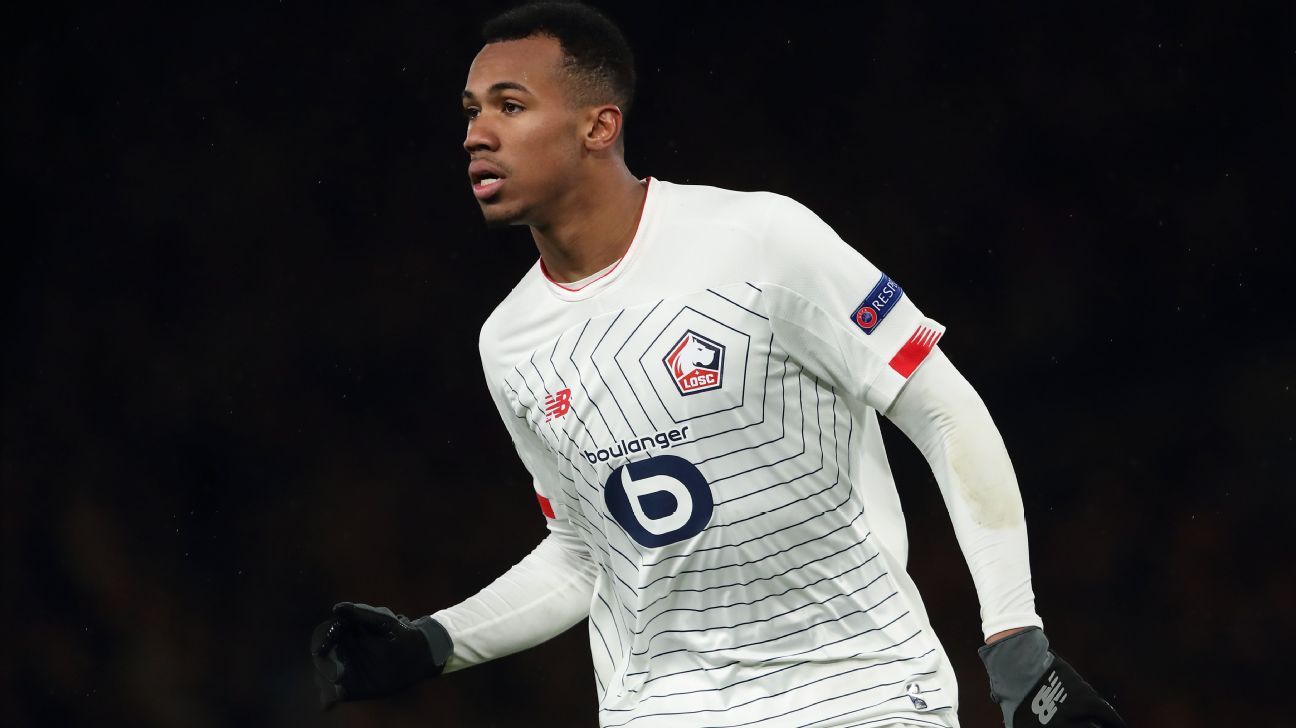 Serie A giants Napoli have made a late bid to try to sign Lille defender Gabriel, Sky Sports reports.

Arsenal are still said to be the favourites to secure the signing of the 22-year-old, but at the 11th hour, Napoli have made an increased bid that’s said to be a “big salary deal.”

While Gabriel himself prefers the idea of a move to the Premier League, the fact that this dramatic offer has come in at the last minute certainly adds an interesting element to the saga.

AC Milan are standing firm on their interest in signing Tottenham Hotspur defender Serge Aurier, according to Calciomercato.

At this moment in time Milan aren’t particularly pleased with Spurs’ £23 million valuation of the Ivory Coast international, but even with that being the case, Aurier is aware that he will probably be leaving North London this summer one way or the other. As such, the report indicates that he is starting to accept the idea of a move to Italy.

In order for them to get it done, however, Milan must first offload a few players during the summer transfer window.

The Mail writes that Chelsea will hold talks with Conor Gallagher over a new contract.

At the age of just 20, Gallagher is already viewed as a future star at Stamford Bridge. He impressed on loan in the Championship last season, first with Charlton Athletic and then Swansea City, and while his deal doesn’t run out until 2022, the Blues still want to tie him down for a few more years beyond that.

The list of interested parties in him includes Newcastle United, Crystal Palace, Leeds United and Aston Villa, but Chelsea would prefer to send him out on loan again.

– The Mirror reports that Liverpool striker Rhian Brewster wants to fight for his place at Anfield this season, but a string of Premier League clubs are interested in his services. The 20-year-old enjoyed a strong season on loan with Championship playoff semifinalists Swansea City, but with up to 10 English teams considering making an offer, Jurgen Klopp has to consider his options.

– West Ham United forward Jordan Hugill could be on his way out of the club with Norwich City hoping to bring him over to Carrow Road, according to the Mail. The 28-year-old hasn’t exactly thrived during his stay at London Stadium but he did show some positive signs during a loan spell with Queens Park Rangers, and the Canaries are hoping he can help fire them back to the Premier League at the first attempt.