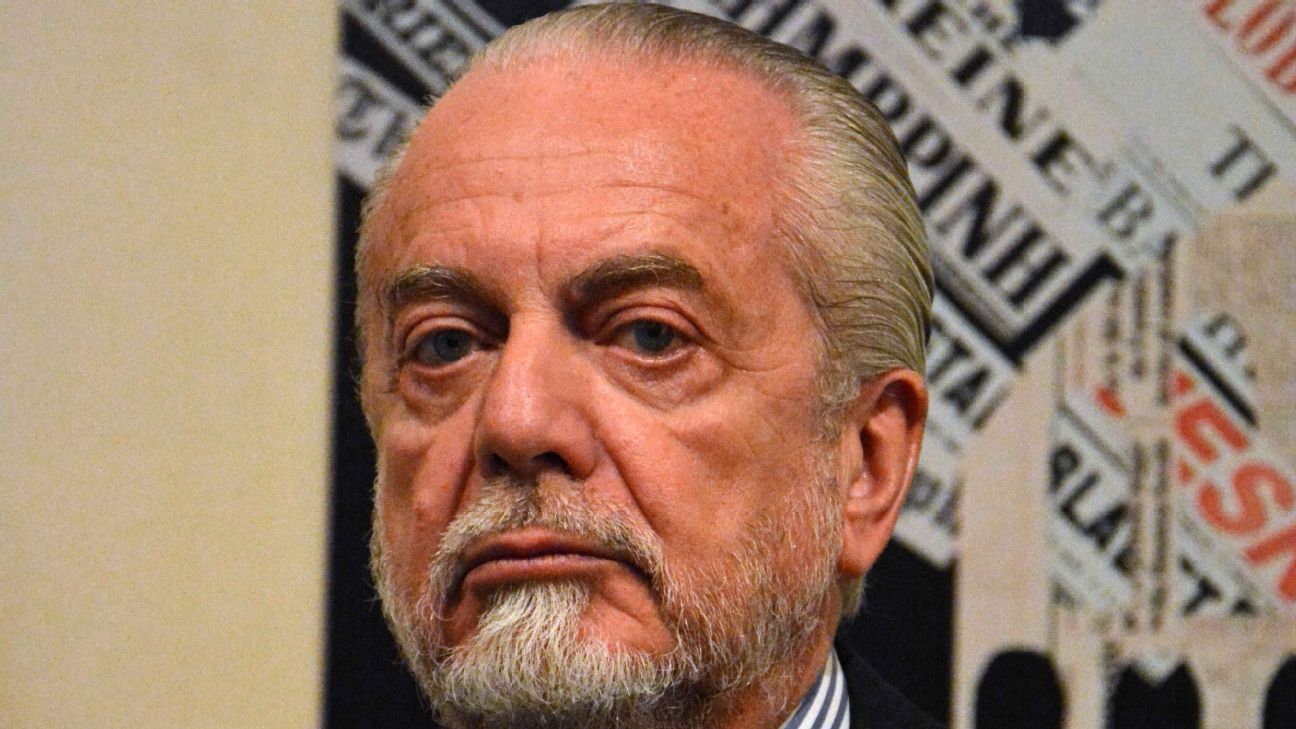 
Napoli president Aurelio De Laurentiis has said he is “mortified” by the price agreed by the Lega Serie A for the sale of international television rights for the Italian top flight.

The bid has yet to be officially accepted, but approval is likely with 18 of the 20 Serie A clubs reported to be in favour.

While the €350m figure is almost double the amount paid for the previous three-year rights cycle, De Laurentiis feels it is not sufficient.

“I’m very disappointed,” he said at a news conference at the Lega Serie A headquarters in Milan.

“Compared with what La Liga, the Premier League and the Bundesliga are earning, we still have to make up many years of ground lost due to big mistakes, when for many years our product was not even being seen abroad.

“I’m quite mortified by the offers we received due to the serious mistakes made by the [Lega] sub-commissioner [Paolo] Nicoletti, by [Italian FA president Carlo] Tavecchio and [sports marketing company] Infront, which creates damage.

“If elsewhere they are earning twice as much revenue as we are, earning double last year is insufficient. Being around €350m is ridiculous.

“The gap to other leagues is going to grow out of all proportion. We’re not going to be able to buy any players. Italian football is going to have to say goodbye to its glory for many more years thanks to this chaos.”

An auction for the sale of domestic TV rights to Serie A for the same three-year cycle was abandoned in June after a bid made by Sky Italia was deemed insufficient.

Mediaset refused to make any bid at all as a form of protest.

Speaking at the time, Tavecchio said there was “time to the end of the year” to reach an agreement, adding that the offers could not be accepted in view of what other European leagues were earning for domestic rights.