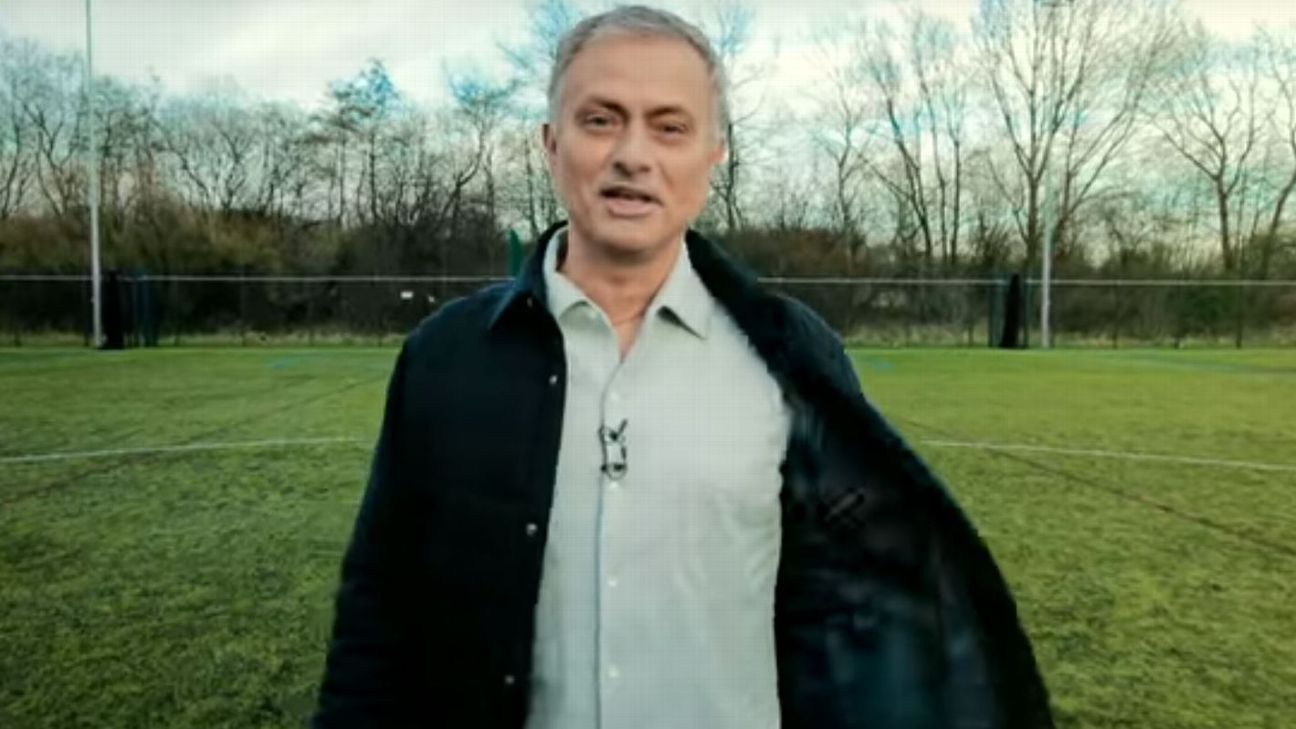 
Jose Mourinho’s decision to work as a World Cup pundit for Kremlin-backed television channel RT has been strongly criticised by MPs following the Salisbury poisoning attack.

The Russian channel announced Mourinho as its main pundit for this summer’s tournament a day after the incident in Salisbury, but the Manchester United manager has repeatedly refused to answer any questions about the role.

In a statement given to Press Association Sport, Rhondda MP Chris Bryant said: “To my mind, this is blood money, paid directly from the Russian state coffers.”

RT, formerly known as Russia Today, has recently been attacked by politicians in France and the United States for pumping out propaganda in support of Russian president Vladimir Putin, and on Monday in parliament several MPs called for its UK broadcasting licence to be withdrawn.

While he is probably the best paid, Mourinho is not the only high-profile football figure associated with the controversial channel, as former players Stan Collymore and Peter Schmeichel also work for RT, as do several politicians, including George Galloway and Alex Salmond.

He told Press Association Sport: “It’s not just MPs. Leading sports figures and commentators need to reflect carefully on whether they want to be associated with Putin’s propaganda machine.

“RT has repeatedly conned viewers with a veneer of respectability, while taking its orders from the Kremlin.

“Serious questions are already being asked about participation in the Russian-hosted World Cup. I would urge leading football figures to rethink — not least after this week’s revelations — whether their punditry on Putin’s mouthpiece is appropriate.”

The Football Association has declined to comment on what the UK’s worsening relationship with Russia might mean for the World Cup but sources have told ESPN FC it should not impact England’s plans to compete in the tournament.

Now in its second week, the controversy started when former spy Sergei Skripal and his daughter Yulia fell seriously ill in Salisbury on March 4. It has now been confirmed that they were poisoned by a lethal nerve agent developed by the Russian military and they, and the first policeman on the scene, remain in a serious condition in hospital.

Broadcasting regulator Ofcom issued a statement on Tuesday, following Prime Minister Theresa May’s update on the investigation to parliament on Monday, and said it would wait for her next public comments on Wednesday before considering “the implications for RT’s broadcast licences.”