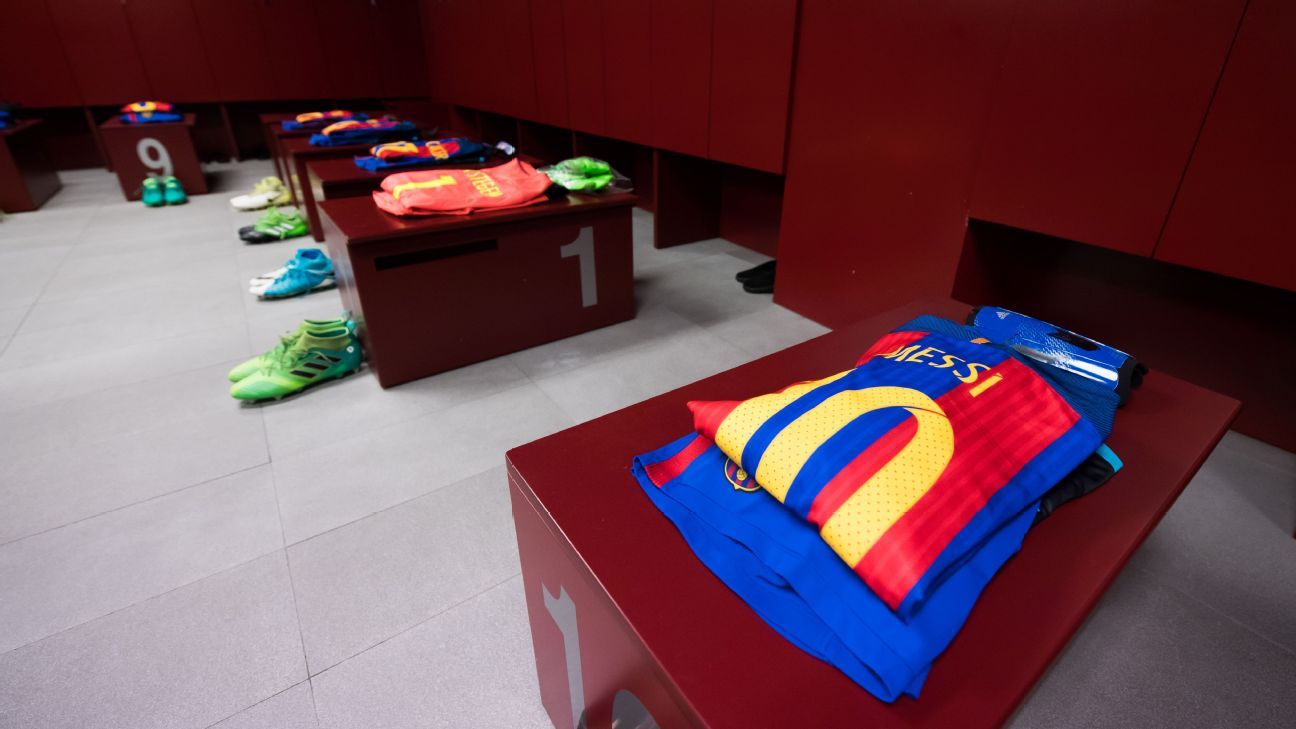 
A UK Member of Parliament is set to miss a debate and vote on welfare policy because he will be running the line at a Champions League match at Barcelona.

Douglas Ross, of the Conservative Party, has been listed as assistant referee at the Camp Nou for Wednesday night’s match against Olympiacos.

The game kicks off at 7.45 p.m. UK time — 45 minutes after MPs are expected to vote on a Labour motion calling for the controversial rollout of universal credit to be postponed.

The government could face a revolt, with reports suggesting up to 25 Conservative MPs could be willing to rebel over concerns about claimants facing delays to get money under the system.

Ross won Scotland’s Moray seat in June’s general election, and the Conservatives have said his constituents support his work as an assistant referee in Scotland and Europe.

A spokesman for the Scottish Conservatives said: “The people of Moray are right behind Douglas, as they showed when they elected him as their MP just a few months ago.”

But shadow Scotland Office minister Paul Sweeney said: “It shows a perverse sense of priorities that Douglas Ross is off working a second job in Barcelona while Parliament debates the huge damage that universal credit is causing in our society.

“This sorry episode will leave Mr Ross’s constituents in no doubt as to where his priorities lie, and it’s not playing the game for them.”