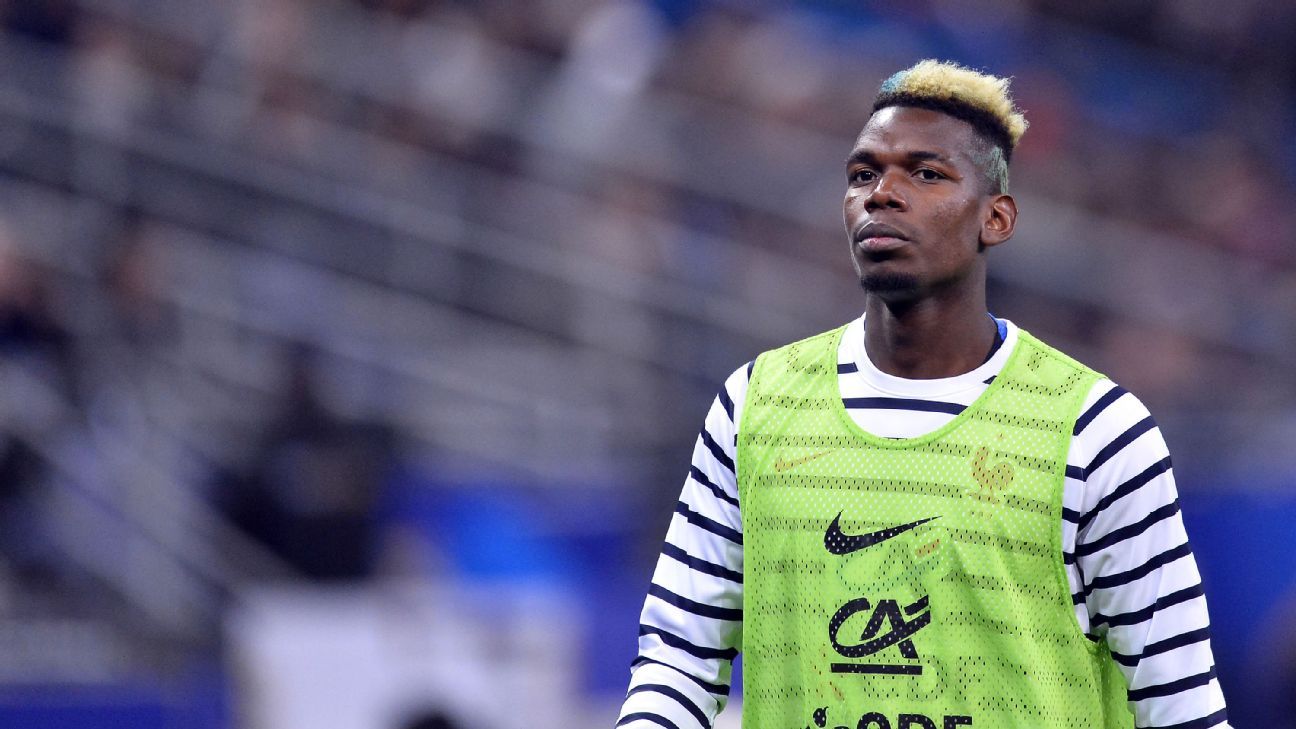 The Red Devils have fallen short in two consecutive seasons under Mourinho’s guidance with the Champions League last-16 exit to Sevilla further heaping pressure on the Portuguese.

Pogba has failed to adapt to Mourinho’s tactics, and the Mirror reports that the France international could be used as part of a multiplayer deal with Real Madrid, Paris Saint-Germain or even former club Juventus.

Raphael Varane is a £70m target along with Real teammate Toni Kroos, who would cost around £100m.

Mourinho could further strengthen his midfield options by moving for PSG’s Marco Verratti, while Brazilian Marquinhos is another defensive option.

Juventus could be interested in taking back Pogba too, and with Alex Sandro — valued at around £45m — identified as the man to solve United’s long-standing left-back issue.

Sergej Milinkovic-Savic tops Juventus’ midfield targets this summer with six other players identified as potential recruits for the Old Lady.

The Lazio star is seen as the “dream” signing, claims Tuttosport, but alternatives have been identified, including Emre Can, who is yet to decide whether he will sign a new deal at Liverpool.

Roma’s Lorenzo Pellegrini and Bryan Cristante, who is on loan at Atalanta from Benfica, round out the list.

PSG have begun talks with Antonio Conte’s representatives over replacing Unai Emery — who is certain to leave this summer.

Emery failed once again in the Champions League with a last-16 exit at the hands of Real Madrid and the Guardian claims the Chelsea boss is one of five managers being considered to replace him.

The Italian would earn £10m per year in the French capital, a £500,000 pay rise, though Diego Simeone, Jose Mourinho, Max Allegri and Thomas Tuchel are all also under consideration.

The Blues will discuss Conte’s future next month, after his relationship deteriorated in recent months after his insistence that they have not invested enough in the market.

– West Ham are plotting a £15m bid for Newcastle captain Jamaal Lascelles, according to the Sun.

The 24-year-old has impressed this season for the Magpies and the Hammers will hope to persuade him to move to the capital this summer to improve their defence.

– Mo Salah will snub interest from Real Madrid and pen a new deal at Liverpool with improved wages of £200,000 per week.

The Mirror claims the Reds are aware of interest from Los Blancos and want to reward the Egyptian after 36 goals in all competitions in his debut season.

The Partenopei will look to pair the Uruguayan alongside Jorginho to form one of Europe’s classiest midfields.