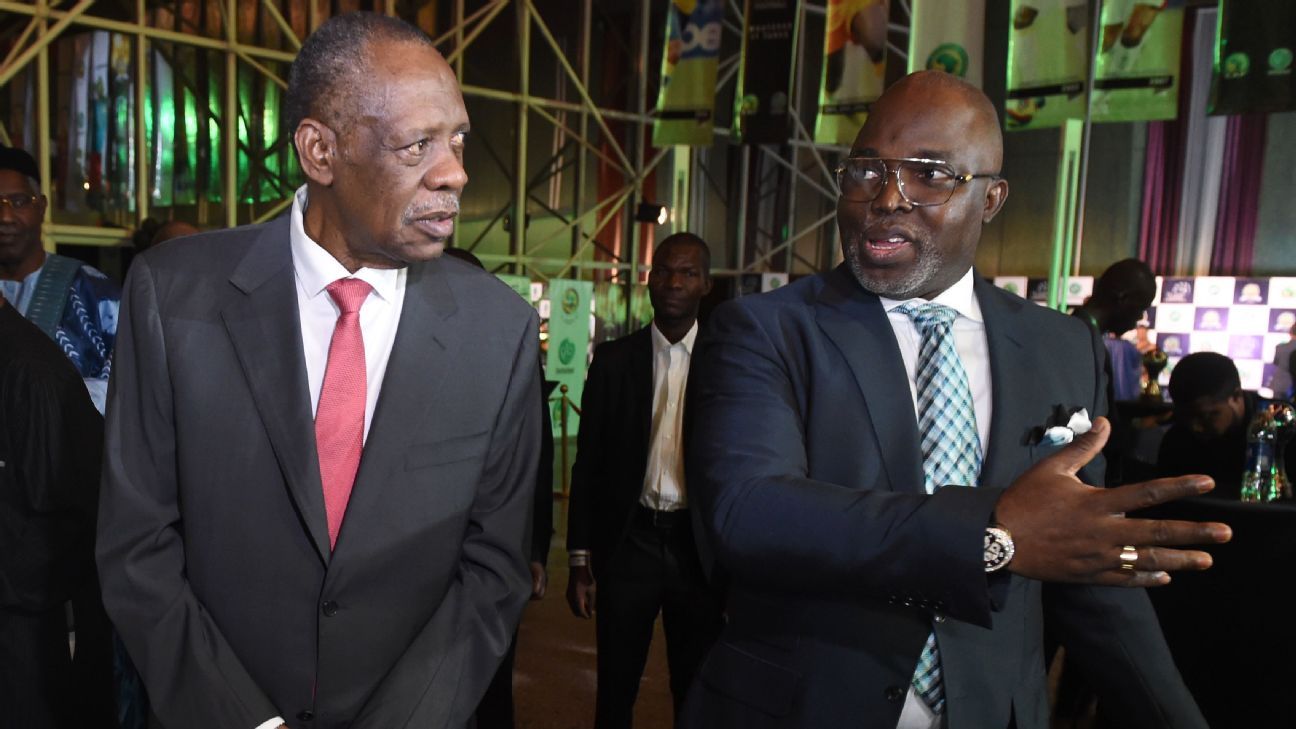 
Morocco are still intending to launch a bid to host the 2026 World Cup and will meet next month’s FIFA deadline, according to Confederation of African Football official and Nigerian football chief Amaju Pinnick.

“I’ve been told Morocco wants to put in its bid and CAF will support them 100 percent,” Pinnick began. “I’d be surprised [if they don’t submit a bid], but I think they will.

“It’s a country that can host the world. They are very hospitable people, there is a good network of roads and have practically everything. If they want to host the World Cup, CAF will support them 100 percent.”

Morocco’s only confirmed rivals for the tournament at the moment are Canada, Mexico and the United States, who launched a joint bid to host the tournament in April. Should the CONCACAF federations succeed, it would be the first occasion that the competition has been hosted by three nations.

Colombia have also been rumoured to be considering a bid for the 2026 event, which is set to be the first to feature 48 teams.

The tournament must be staged in one of only four confederations, with Europe and Asia excluded from the bidding due to FIFA’s rotational hosting policy.

“Morocco has leaders right now who are eager and excited about developing the game, not just in Africa,” Pinnick added. “This weekend they are hosting the French Super Cup between Paris Saint-Germain and Monaco.

A final decision on who hosts the tournament will not be taken until May 2020.