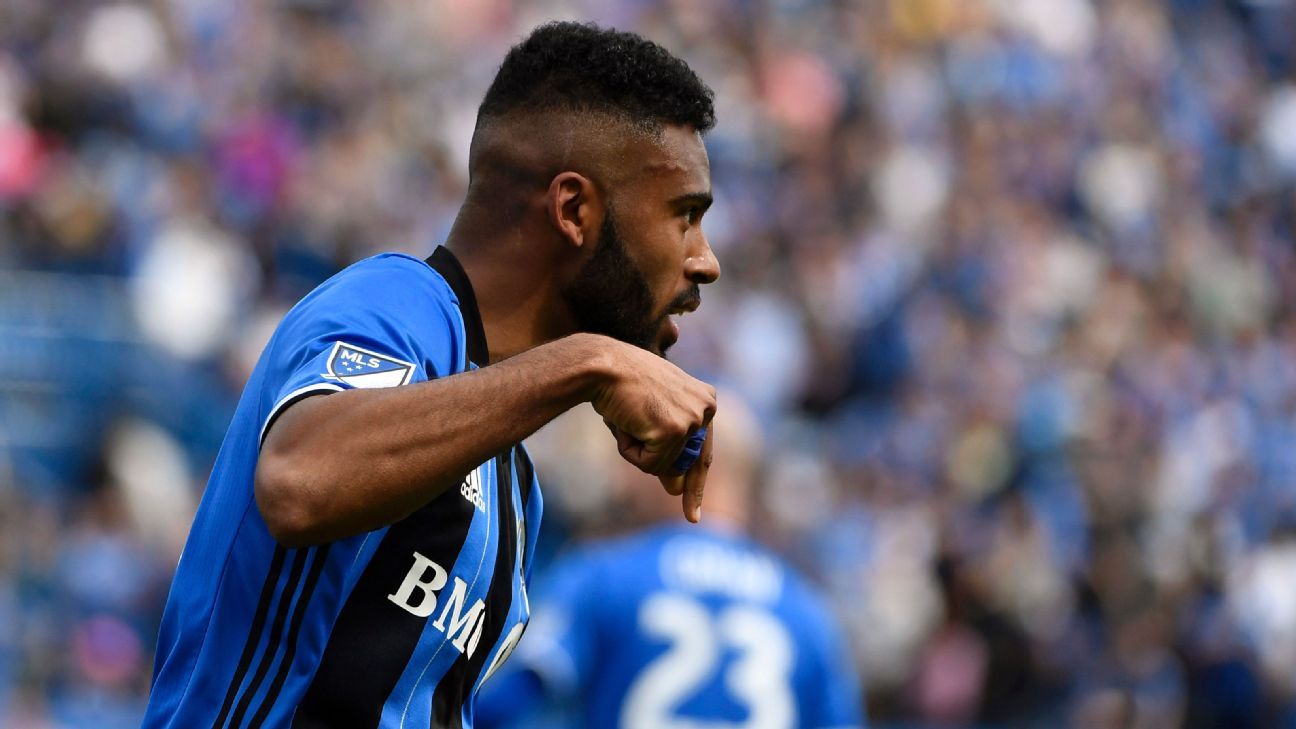 
The Montreal Impact have re-signed forward Anthony Jackson-Hamel to a new contract, the team announced on Thursday.

Jackson-Hamel, 24, signed a two-year deal with a club option for the 2020 season.

“Anthony has continued to progress and improve in the last few years with the club, while showing he has the ability to play and score goals at the MLS level,” Impact technical director Adam Braz said in a club statement. “We look forward to seeing him continue to grow with our club.”

Jackson-Hamel was signed out of the club’s academy in 2014, and scored 14 goals over three seasons with Montreal’s reserve side. In 2017, he has excelled in a supersub role for the Impact, scoring five of his career-high seven goals off the bench. He has also chipped in with three assists this season in 15 appearances, six of them starts. Prior to this season, Jackson-Hamel had scored just twice in his entire MLS career.

“I am very happy to continue my career with the Impact and to help the club reach its goals,” Jackson-Hamel said in the same club statement. “I am also very happy to be a model for young players from Quebec. It is with great pride that I will continue to sweat in my city’s jersey.”

A native of Quebec City, Jackson-Hamel has made a total of eight appearances with Canada’s national team, scoring three goals.