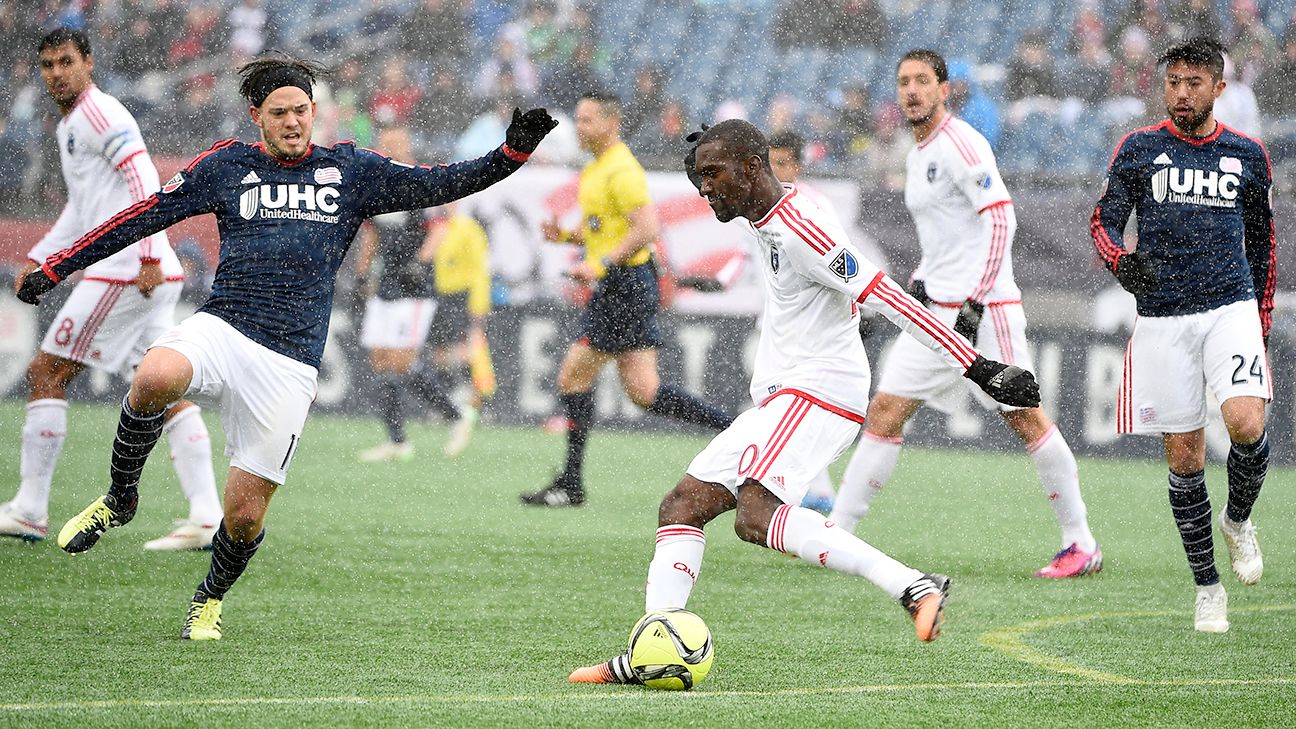 
The Montreal Impact added defender Shaun Francis in a trade with the San Jose Earthquakes on Thursday.

The Jamaican left-back moves to Montreal, after three and a half seasons with the Earthquakes, who will get either a second-round pick in the 2018 MLS SuperDraft or $50,000 in general allocation money in exchange, depending on Francis’ performance.

The 30-year-old is in his eighth MLS season and previously played for the Columbus Crew and the Chicago Fire. He’s currently with the Jamaican national team at the Gold Cup.

“We are happy to have acquired Shaun. He gives us an additional option in the squad at left-back,” Impact technical director Adam Braz said in a statement. “He has experience in MLS as well as at the international level, and does not take an international roster spot.”