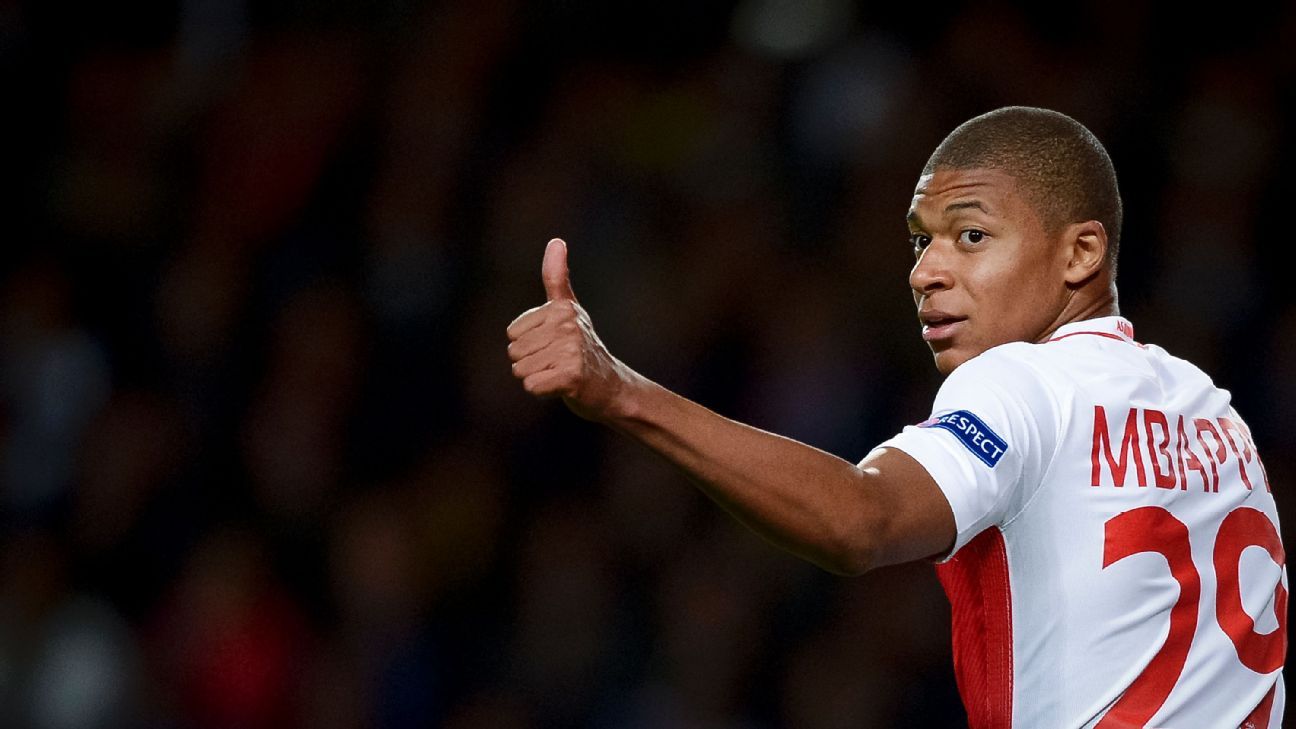 
Monaco coach Leonardo Jardim has told RMC he wants Kylian Mbappe to remain at the club, but has reiterated that he could lose more members of his squad this summer.

Mbappe, 18, has been linked with an exit from Monaco, with reports claiming that Arsenal are preparing a £125 million bid for the forward.

Jardim says he has yet to speak to Mbappe about his future, but feels the Ligue 1 club can keep hold of him.

“I have not spoken to him, because he knows how we work, that we want to keep him,” he said. “I think the club and he will make the best decision.”

Jardim will be hoping Mbappe does not follow Bernardo Silva, Nabil Dirar and Valere Germain out of the exit door this summer.

Thomas Lemar, Fabinho, Tiemoue Bakayoko and Benjamin Mendy have all been linked with transfers away from Monaco, and Jardim has said once again he may lose some of them as well.

“I hope to keep the right players,” he said. “It is not just me, all the coaches of the world [would] like to keep the best players. But with the Monaco project, maybe it’s not possible to always keep the best. We’re going to look at what’s going to happen.

“Three players left. Other players could leave us. Everyone knows our project. It did not change even if we have won the title. The project is the same. The goal is still win. Nothing changed.

“It’s very important for us. What matters is the training of the young players and the quality of our game. The only thing that changes is that we are going to start the season being the defending champions.”