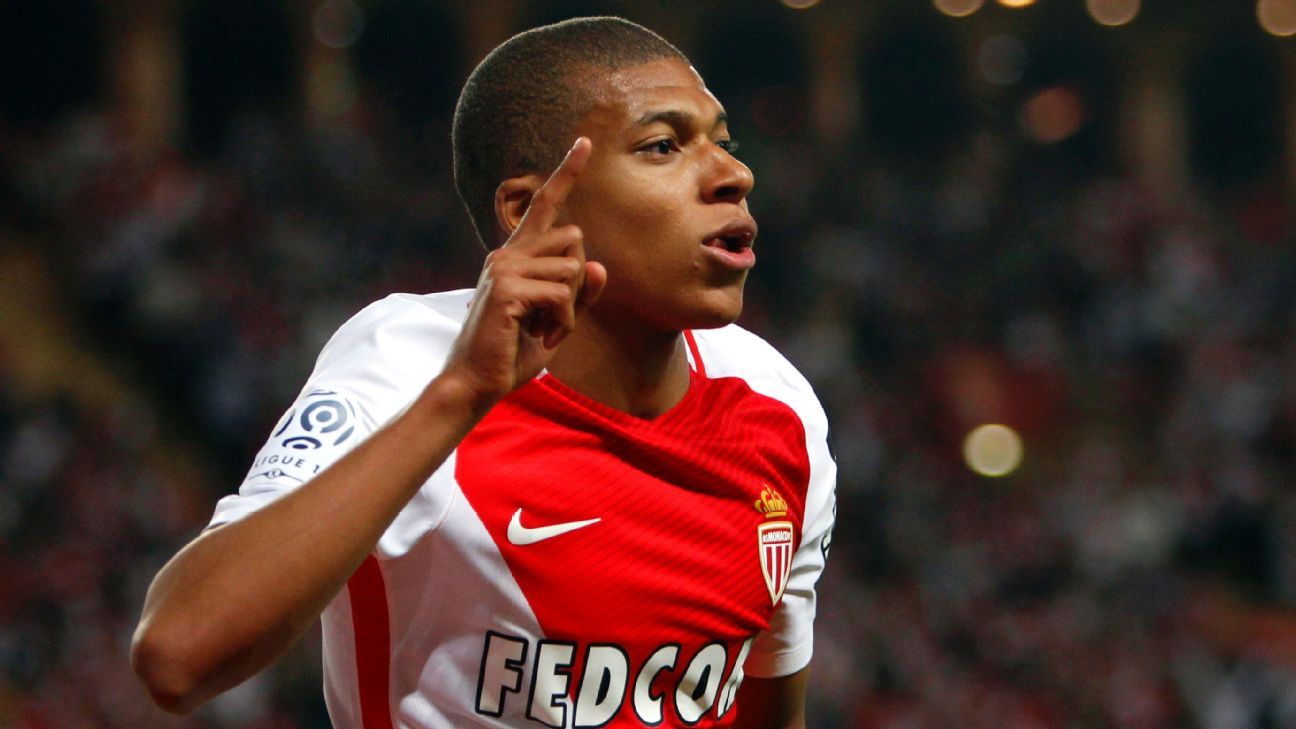 Mbappe, 18, was an unused substitute as Monaco won at Dijon on Sunday and Fernandez said he believed “he has two or three teams in his mind.”

Last week, sources told ESPN FC the France international was keen on a move to PSG but said no agreement had been reached and one may not come this summer.

“Kylian’s issue is very difficult,” former PSG captain and coach Fernandez said. “He did not play on Sunday, and there is a lot of talk and rumours, but you can see that it [a move to PSG] is not an easy task.

“There are four or five players that need to leave PSG due to financial fair play.

“I think he has two or three teams in his mind which are Real, PSG and perhaps City. City have a good friend of his, Benjamin Mendy, who has gone there [from Monaco].

“I do not think he has taken a decision. He did not play last Sunday because he is in a situation where he is considering whether to stay or to leave.

“But Kylian is 18 and must take the decision with his family and entourage.”

Fernandez said Mbappe needed “to consider the French team and that next year is the World Cup,” adding: “Staying at Monaco for another season is not a bad option for him.

“I can see him staying for another year. He wants to play in a big club and they have started the campaign well and already possess a good team.

“He wants to join a competitive team, but in Monaco he can continue to improve, to progress and not have the pressure of delivering straight away that he would have if he joins PSG now.”

Fernandez said he believed that if PSG managed to sign Mbappe and combine him with Neymar and Edinson Cavani, their attacking unit would rival Madrid’s.

“Cavani, Neymar and Mbappe would mean to win many titles, notably the Champions League. It would be like having Real’s BBC [Gareth Bale, Karim Benzema and Cristiano Ronaldo],” he said.