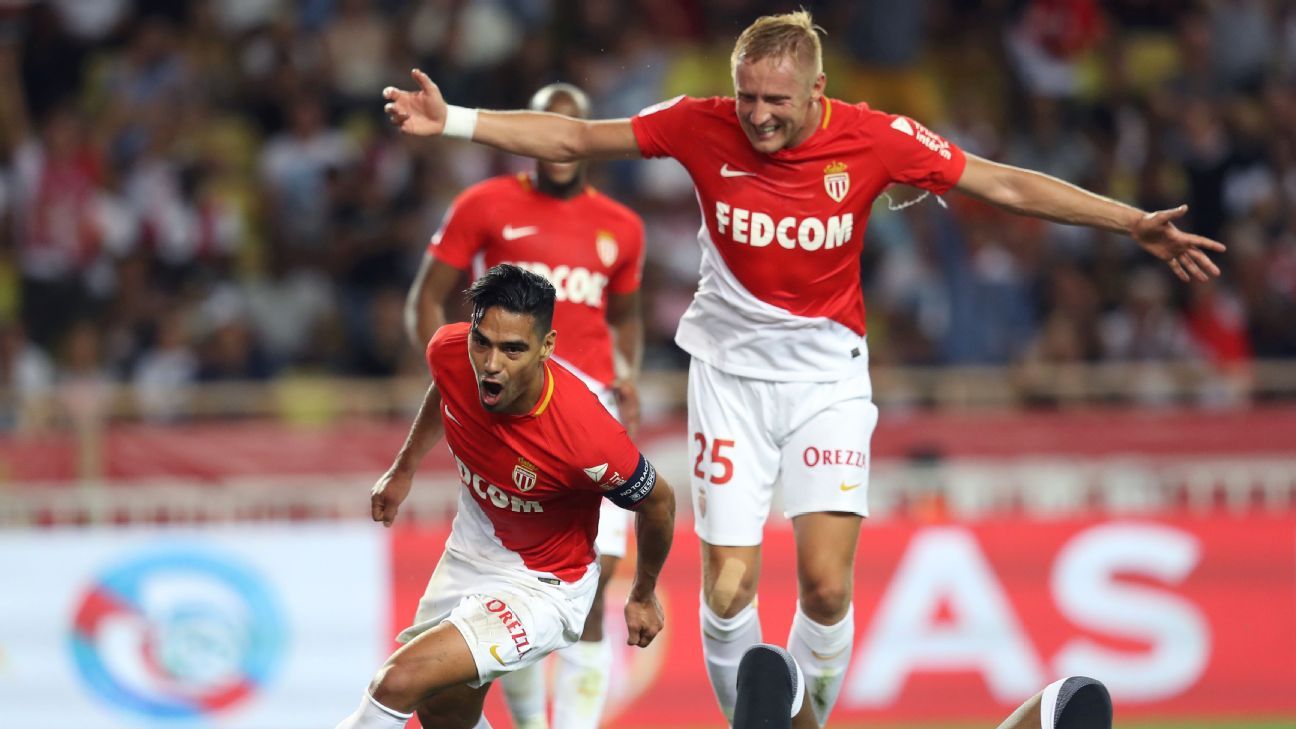 
Bordeaux president Nicolas De Tavernost has told RMC he has more of a problem with Monaco’s fiscal advantages than the massive spending of Paris Saint-Germain.

The summer arrivals of Neymar and Kylian Mbappe will cost PSG around €400 million in transfer fees, and caused a huge stir among Europe’s elite clubs.

Monaco pipped PSG to the Ligue 1 title last season, a victory underpinned by players such as Radamel Falcao and Bernardo Silva, who — as non-French players — do not pay income tax on their salaries.

During the 2013-14 season, Monaco agreed a one-off €50m payment to the Ligue de Football Professionnel to compensate for the benefits some of their players enjoy in the Principality. However, the Conseil d’Etat, France’s highest court for administrative matters, ruled in July 2015 that the deal was illicit and should not stand.

Since then, the French champions have largely avoided criticism with the spotlight turned on big-spending PSG, who are backed by their Qatari owners, but De Tavernost believes Monaco should not escape reproach.

“When the Qataris came into football, we knew full well what would happen,” he said.

“We knew there would be massive investment. They’re not here to play around at the bottom of the table.

“Personally, I have more problems with Monaco on social and fiscal laws, which puts us in a far more unequal position.”