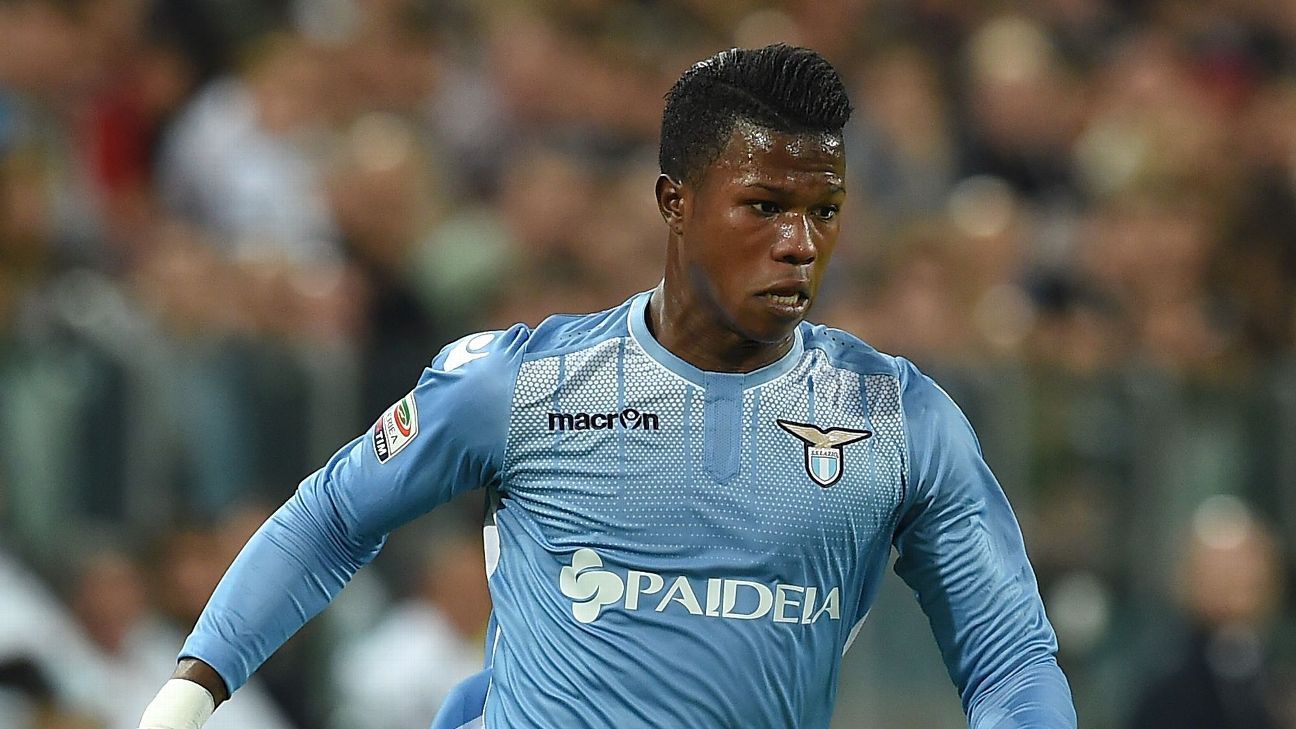 AS Monaco are yet to make an offer for Lazio forward Keita Balde, but Juventus’ initial bid for the player has been rejected, according to a source close to the Senegal international.

The 22-year-old has been heavily linked with a move away from the capital club during this transfer window, with Juve’s sporting director Giuseppe Marotta confirming on Wednesday that there had been discussions between the two clubs and an offer had been submitted.

However, a source in Balde’s entourage has told L’Equipe that the Italian champions’ initial bid has been rejected by Lazio.

“Monaco were more active [in pursuing Balde] a year ago,” a source close to the player told the French source, “but up until now, we’ve not seen anything.

“Only Juventus have made an offer – of €20 million – but Lazio president [Claudio Lotito] is waiting for €25 million.

“If the Monegasques are truly interested, it’s up to them to make a proposition.”

Balde, who could be an ideal replacement for Kylian Mbappe at Monaco, had been linked with a move to Real Madrid last summer after reaching a contract impasse with Lazio.

However, after coming to a compromise with Lotito, he went onto enjoy a fine campaign, scoring 16 goals and contributing three assists in 31 Serie A outings.

West Ham United and Internazionale have also been linked with a move for the former Barcelona man this window, but Lotito warned potential suitors last week that his side wouldn’t be bullied into a sale.