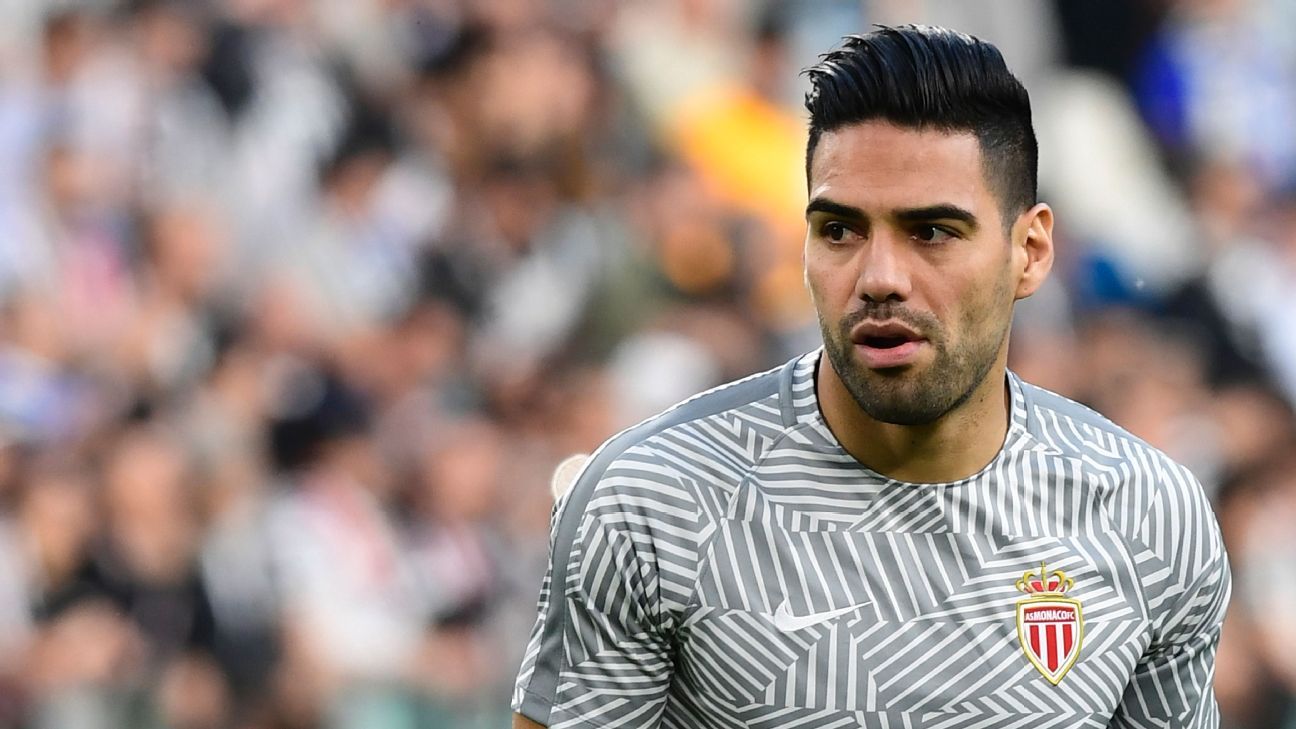 
Monaco forward Radamel Falcao has paid €8.2 million to tax authorities in Spain as part of an ongoing investigation into alleged tax evasion, AFP and El Mundo have reported.

Falcao, 31, is suspected of defrauding the Spanish taxman of €7.4m by using a string of shell companies in the British Virgin Islands, Ireland, Colombia and Panama to avoid taxes on income from image rights.

The total sum, which includes interest, relates to Falcao’s time at Atletico Madrid between 2011 and 2013.

Falcao, who will recover the money paid if he is cleared, has not denied the companies exist. However, he argues he does not owe any money for 2013 as he was no longer resident in Spain, but was living in Monaco, the club he joined in May that year.

According to Spanish authorities, Falcao constructed an opaque system “with the sole aim of hiding from the Spanish taxman.”

Speaking to Judge Monica Gomez Ferrer last month, Falcao’s agent, Jorge Mendes, who has not been accused of any wrongdoing, said neither he nor his Gestifute agency handle clients’ tax affairs.

“In the statement made by Jorge Mendes before the judge, he clarified that his activity as sports agent, when representing players, is limited solely to representing them in their negotiations with the clubs to determine the salary terms of their contracts,” a statement released by Mendes’ agency said.

“Neither he nor his employees have ever intervened in the creation of corporate structures for his clients and much less provided any tax advice to them.”

The statement added that players “hire their own advisers, unrelated to Mr Mendes.”

Judge Ferrer is also overseeing the case in which Cristiano Ronaldo, who is another of Mendes’ clients, is accused of a €14.7m tax fraud. The Real Madrid star is due to appear in court over the matter on July 31.