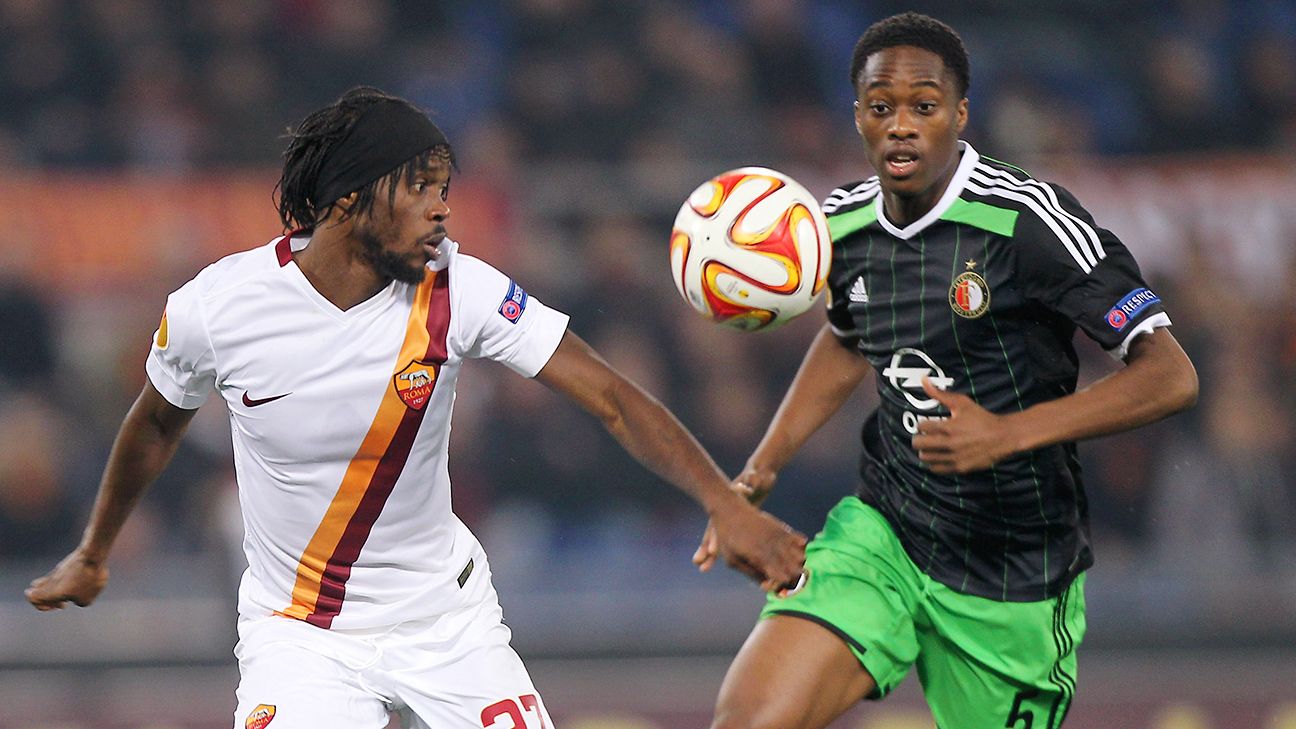 
Monaco have signed Netherlands defender Terence Kongolo from Feyenoord on a five-year deal.

The 23-year-old made 23 Eredivisie appearances last season as Feyenoord claimed the title for the first time in 18 years.

Ligue 1 champions Monaco have reportedly paid €13 million (£11.41m) for Kongolo, who can operate at left-back or in central defence.

He told the club’s official website: “I am very pleased to join AS Monaco. I will discover an exciting new challenge at a prestigious and ambitious club.

“I look forward to meeting the staff, my new team-mates and doing the best on the field to help the group.”

The arrival of Kongolo, who has won two caps for Netherlands, will only heighten speculation over Benjamin Mendy’s future, with Manchester City reportedly interested in the left-back.

Vadim Vasilyev, general manager at Monaco, added of Kongolo: “We believe very much in his potential and we are convinced that he will find in Monaco the conditions to flourish here.”