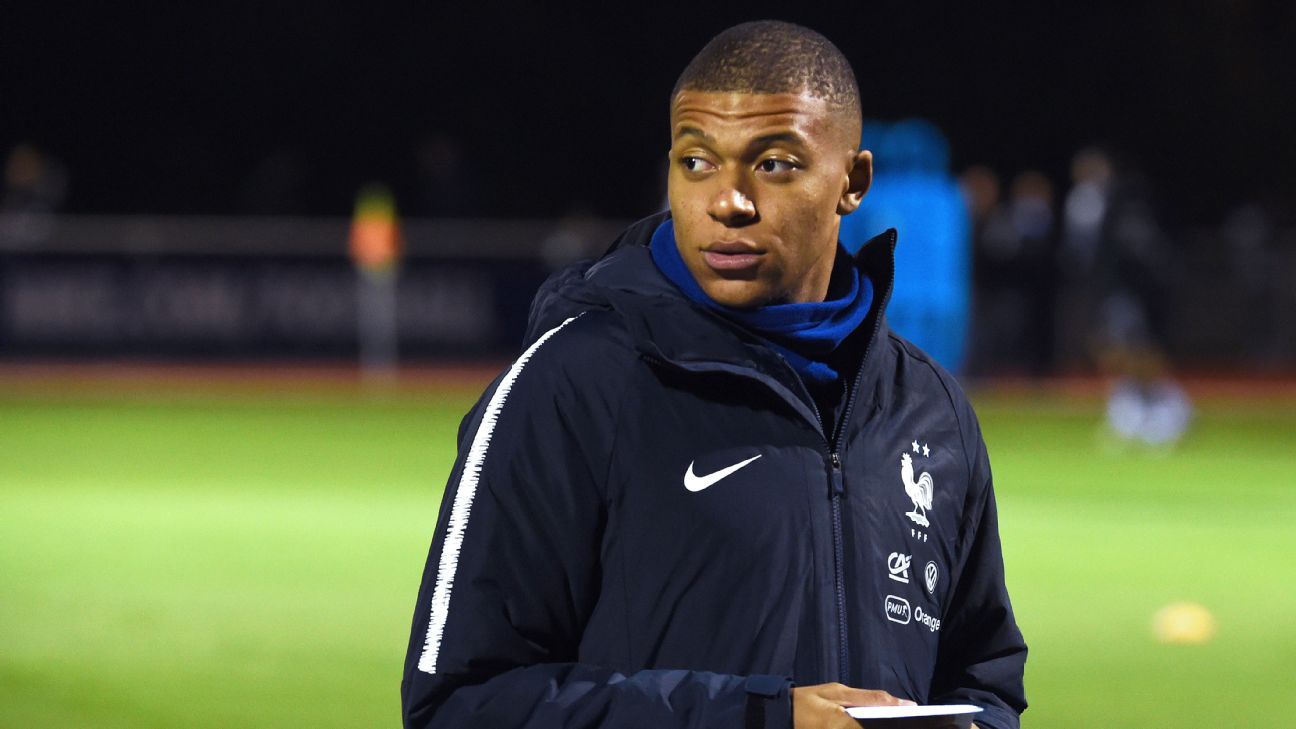 
Monaco have denied that more than €120 million from the sale of Kylian Mbappe to Paris Saint-Germain would go into the pocket of Russian billionaire owner Dmitry Rybolovlev.

Mbappe joined PSG on loan in summer 2017 with an automatic purchase option to be activated 12 months later at a cost of an estimated €180m.

Mediapart alleged Monaco’s financial director wrote in November 2017 that the monies from the sale of Mbappe “will go almost wholly into the pocket of the owner.” The payment was to be made in two parts: the first of €77m on July 30, 2018, the second of €47m in June 2019, adding up to €124m

“AS Monaco strongly denies the defamatory claims by Mediapart and affirms club president Dmitry Rybolovlev has not taken a euro from the club’s coffers following the transfer of Kylian Mbappe,” the club’s statement read.

The press release pointed out that Rybolovlev has injected nearly €335m into the club he bought in a dire financial and sporting situation for a symbolic €1 in 2011.

It added that when the billionaire used €182m of his own money to wipe out the club’s deficit on June 30, 2017, a clause — habitual in these sorts of transactions — had been included which meant that Rybolovlev could recoup the money when Monaco’s finances were in a better state.

It clarified, however, that though the clause had “naturally been activated” during the 2017-18 season and the sum had become “recoverable,” it had stayed in the club’s account.

“AS Monaco, which of course can provide accounting proof to totally contradict the false allegations of Mediapart, are surprised that among the hundreds of questions received from this media at the time they were carrying out their ‘investigation,’ no specific question was asked about this, and are currently exploring all legal means to ensure their rights are respected,” the statement added.