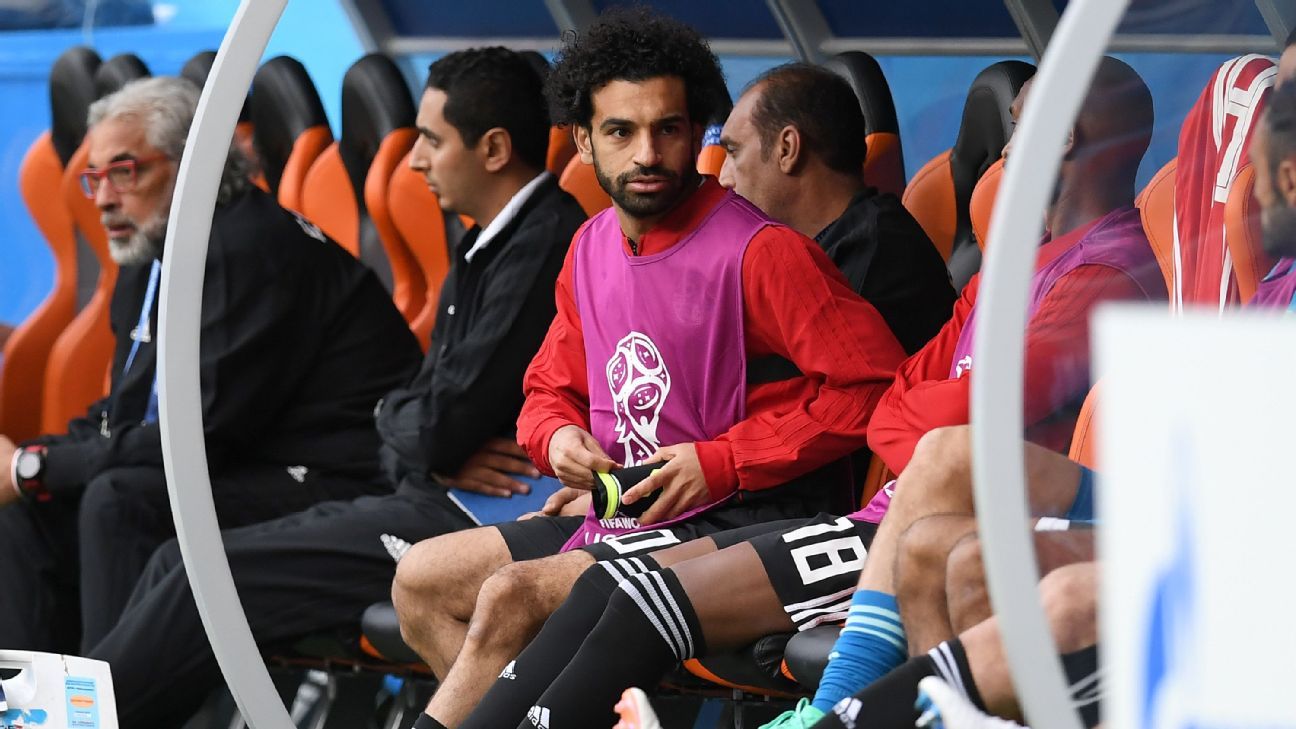 
Mohamed Salah will make his return from injury to start for Egypt in their Group A World Cup game against Russia on Tuesday.

The Liverpool star, who suffered a shoulder injury in the Champions League final last month, sat out Egypt’s opening defeat to Uruguay but was named to the starting lineup for the Pharaohs’ second match.

The 26-year-old Egyptian showed signs of discomfort with his shoulder while taking part in Egypt’s final training session on Monday.

For Egypt, a draw or a win is crucial to keep alive its hopes of advancing from the group after it lost its opening match 1-0 to Uruguay.

Salah’s introduction in the only change for Egypt as he replaces Amr Warda.

On the other side, Russia winger Denis Cheryshev has promoted to the starting lineup after scoring twice as a substitute in Thursday’s tournament-opening 5-0 win over Saudi Arabia.