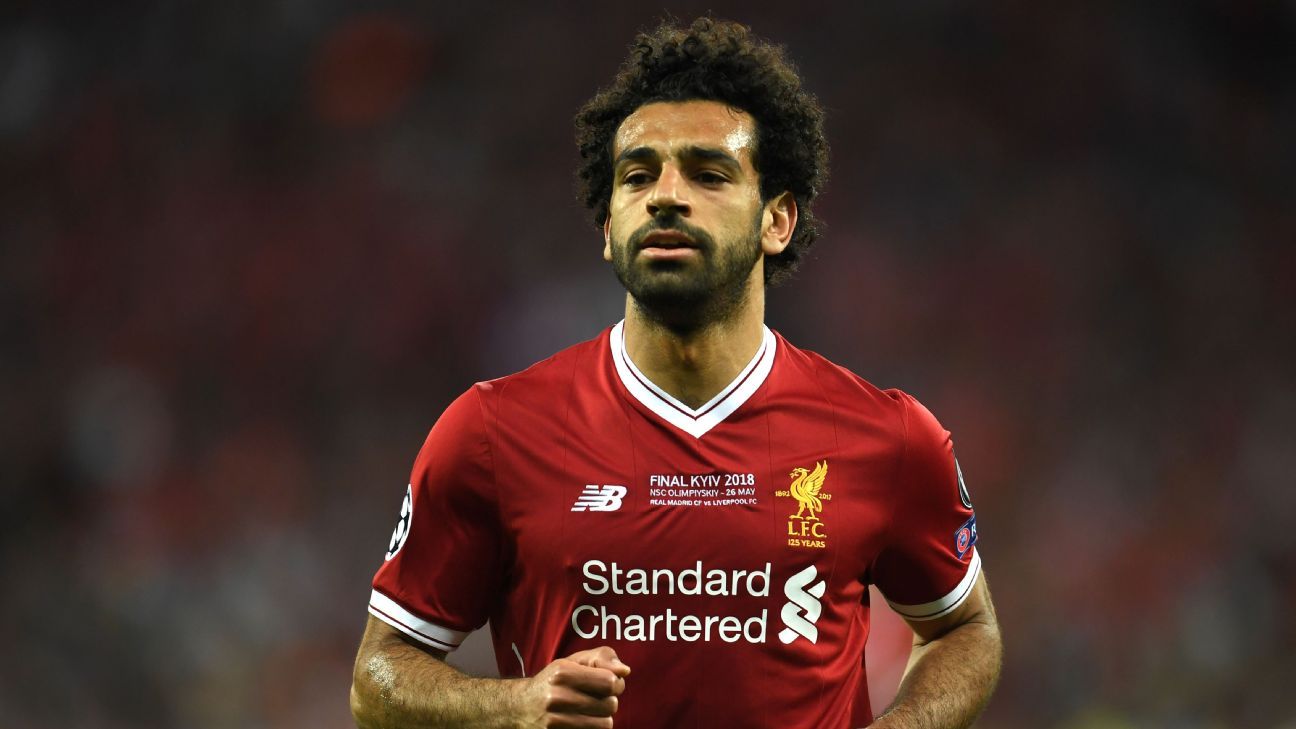 
Mohamed Salah has signed a new long-term contract at Liverpool that ties him to the club until 2023.

Salah’s record-breaking first season at Liverpool has led to him being linked with Real Madrid, but a source has told ESPN FC that his new contract does not include a release clause.

“I think this news can be seen for what it is; rewarding a person who performed and contributed greatly for the team and the club last season,” manager Jurgen Klopp told Liverpool’s website.

“It demonstrates two things very clearly also — his belief in Liverpool and our belief in him.

“We want world-class talent to see they have a home at Anfield where they can fulfil all their professional dreams and ambitions — we are working hard together to achieve this.

“When someone like Mo Salah commits and says this place is my home now, it speaks very loudly I think.

“Equally, our commitment to him says we see his value and want him to grow even more and get even better within our environment.”

His performances helped Liverpool reach the Champions League final and secure a top-four finish in the Premier League, while he earned himself the PFA and Football Writers’ Association Player of the Year awards.

“The key thing to remember is the best thing about Mo is that he never sees himself as being more important than the team or anyone else within it,” Klopp added.

“He recognises his teammates and this club helped him achieve individual success last season. He sees the individual awards come because he is part of something bigger that is special.

“Mo reflects where we are as a team, I think. Last season was special with many special moments — but we want more.

“We want to be more successful and achieve more together — as the supporters sang so loudly: ‘We’re never gonna stop.’ This has to be the attitude individually and collectively.”

Salah is currently on holiday after a disappointing World Cup campaign with Egypt, who were eliminated in the group stages of the tournament, and will report for Liverpool’s preseason at a later date.

“I am very happy to say I have signed a new contract to the club,” he said. “My first year at the club was an incredible experience for me and my family.

“I have to thank everyone at Liverpool and also you — our supporters. I know we can achieve a lot of things together and I’m looking forward to seeing you. See you soon.”

Meanwhile, a total of 26 players — including new signings Fabinho and Naby Keita — will be at Melwood on Monday for the first day of preseason.