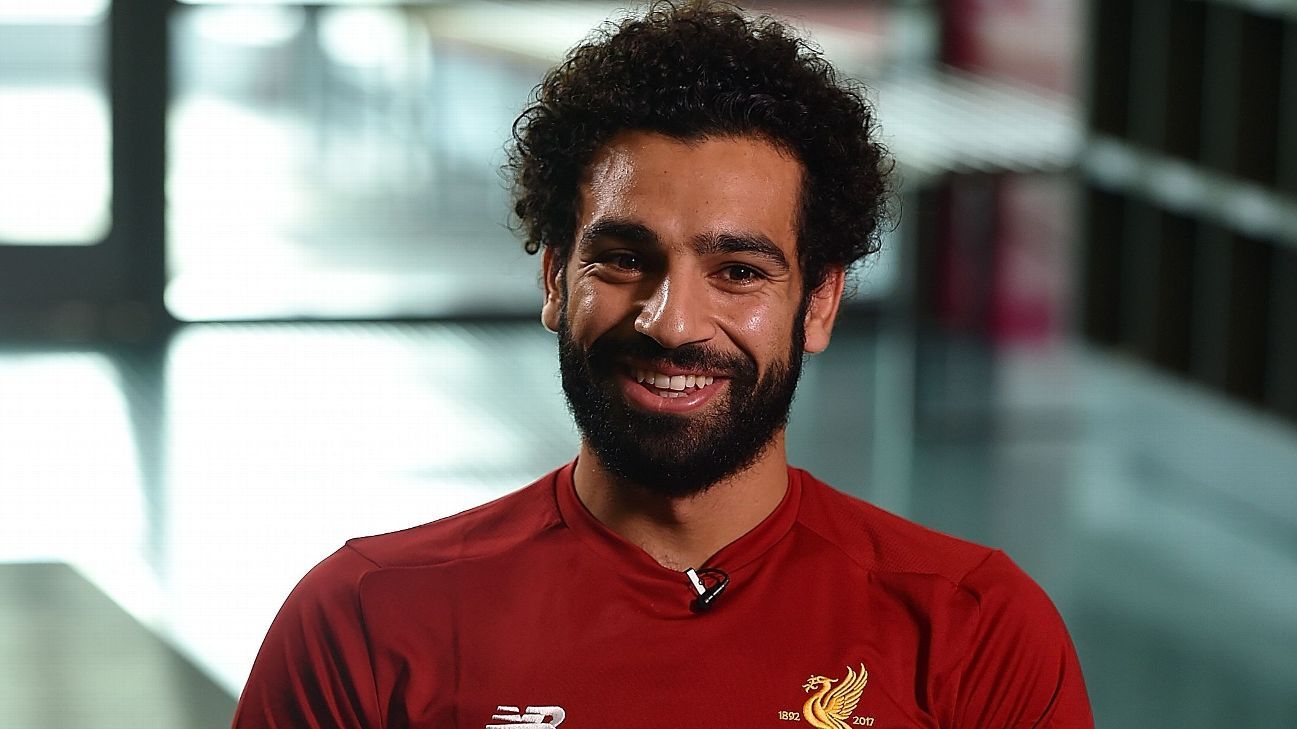 
Mohamed Salah has been granted a visa and is free to play for Liverpool with immediate effect, the club have confirmed.

Salah, 25, was forced to miss Liverpool’s preseason friendly with Tranmere Rovers on Wednesday night as result of standard immigration procedure.

The Egypt international had to leave the United Kingdom and return again before he could play for his new club.

He spent Wednesday at the British Embassy in Paris, France, and returned to Merseyside on Thursday morning.

Liverpool’s new No. 11 is now free to be selected by manager Jurgen Klopp for Friday night’s friendly against League One side Wigan Athletic.

Salah joined Liverpool from Roma in June and and reported for preseason training at Melwood on Saturday.