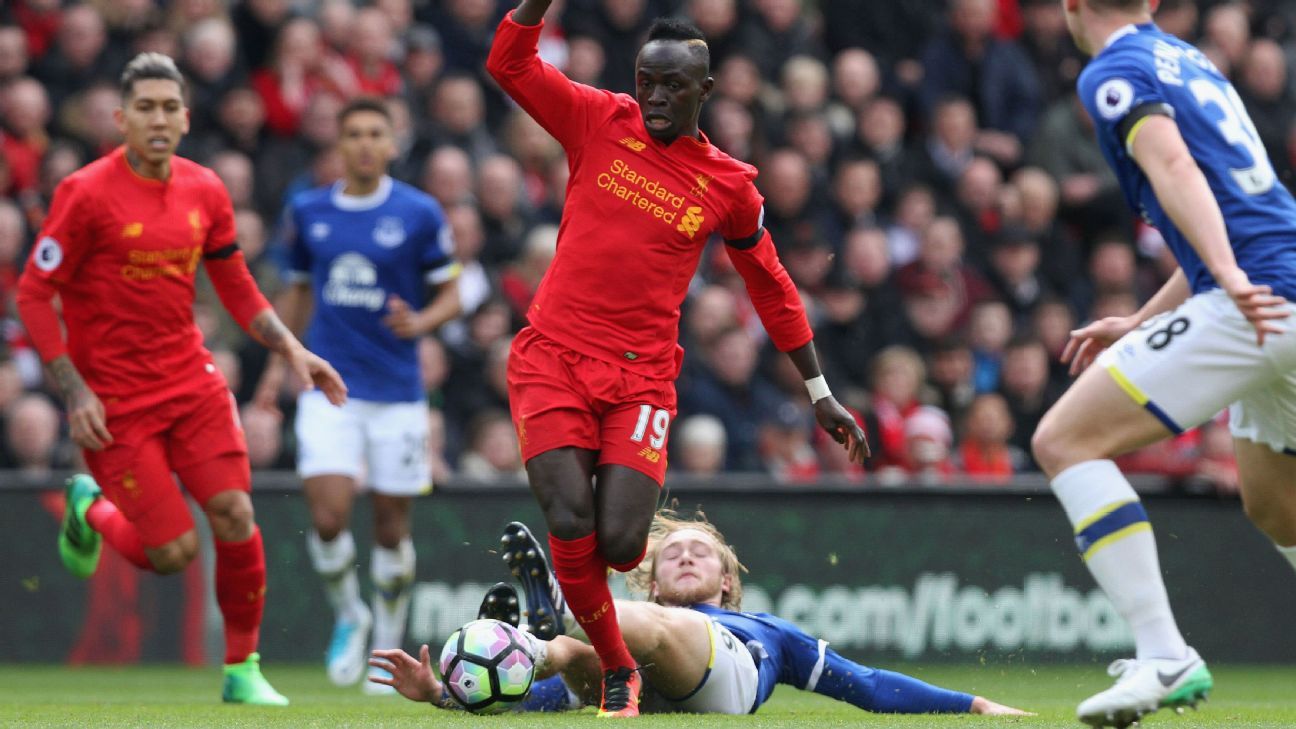 
When Liverpool finally, and somewhat amusingly, “announced Salah” last week, it provided supporters with a much-needed fillip after the shambolic failed attempt to sign Virgil Van Dijk ended with an embarrassing public apology to Southampton.

At 24, Mohamed Salah is an exciting addition who looks to have everything needed to thrive in Jurgen Klopp’s system. His arrival has captured the imagination of supporters, who are now wondering where the Egyptian fits into the team and who will drop to the bench to accommodate him.

It isn’t just the fans who are salivating at the idea of the ex-Roma man raiding down one flank and fellow speedster Sadio Mane wreaking havoc down the other. Even Liverpool’s newly appointed chief executive, Peter Moore, took to social media to joke about how quick Liverpool’s new wing duo is.

If Moore is right and Salah and Mane occupy the two wide spots in Klopp’s preferred 4-3-3 system, that would almost certainly mean Philippe Coutinho switching to midfield, with either Adam Lallana or Georginio Wijnaldum finding themselves on the bench.

Speculating on who makes way for Salah is somewhat missing the point, though. Liverpool had a clear first-choice starting XI last season, but that’s something they need to get away from if they are to have any chance of being successful next term. The arrival of Salah is the first indication they are set to do just that. They don’t need a settled starting XI — they need 18 or so players of similar ability battling for places.

Of course, there is a lot to be said for having a clear first XI; you need to look only at the last two Premier League champions to see that. Neither Leicester City nor Chelsea were playing in European tournaments, though, so there was little need for them to change their lineups from week to week.

Liverpool were in that situation last season too, and they looked like title contenders when Klopp’s best lineup was on the field. Unfortunately, they couldn’t keep their first XI fit, even with a reduced workload. Having now qualified for Europe, the risk of picking up injuries is higher, and Klopp will also be forced into rotating his squad far more than he did last season to guard against fatigue.

You could also argue that Liverpool had such a clear first-choice lineup only because competition was sorely lacking in certain positions. There was too much of a drop-off between the starters and their backups.

It isn’t about who makes way for Salah or any other top player Klopp manages to recruit this summer. What matters now is having as many options as possible and recruiting enough players to cope with the demands of competing in Europe as well as domestically.

One way of doing that is to sign squad fillers: players who can come in and “do a job.” Liverpool have those already in the shape of Ragnar Klavan, Lucas Leiva, Divock Origi and others. A better, more successful way of doing it is to sign players who are as good as, or preferably better, than those you already have in your team. Salah fits into that category, but Liverpool should not be finished shopping for forwards yet.

Promising youngster Dominic Solanke has been added, but Liverpool still need another high-class forward and continue to be tentatively linked with Monaco’s teenage sensation Kylian Mbappe as well as Dortmund star Pierre-Emerick Aubameyeng. It would be a major shock if either ended up at Anfield, though.

Unless there is a genuinely world class centre forward out there whom Liverpool can recruit, perhaps they’d be better off adding another wide player in the mould of Mane or Salah.

Some might argue that the approach would unbalance the squad, but versatility is key. Mane could play through the centre if needed, and having another pacy, goal-scoring wideman in the squad would ensure that Klopp is covered for all but the most incredibly unfortunate of eventualities, particularly if the new recruit is capable of operating centrally as well as out wide.

It would certainly benefit Roberto Firmino, who could focus on turning himself into an elite, full-time central striker without having to sacrifice himself by filling in out wide. The Brazilian showed flashes last season that suggest that he could soon become a genuinely top class No. 9, but his progress was hindered by his having to move out of the centre when Coutinho or Mane were unavailable.

Finding a striker who suits this Liverpool team better than Firmino won’t be easy. Daniel Sturridge provides a fine alternative when fit, so although adding a new centre-forward would be nice, bringing in another Mane type would work just as well, if not better.

If all goes to plan this summer, then predicting Liverpool’s best XI for next season will be an impossible task. Klopp certainly won’t mind that, as he will be far happier worrying about whom he has to leave out than whom he has to pick. Until now, that is a luxury he hasn’t had, but the arrival of Salah could be a sign that things are about to change. That would make Liverpool’s starting lineup a lot more fluid this year.