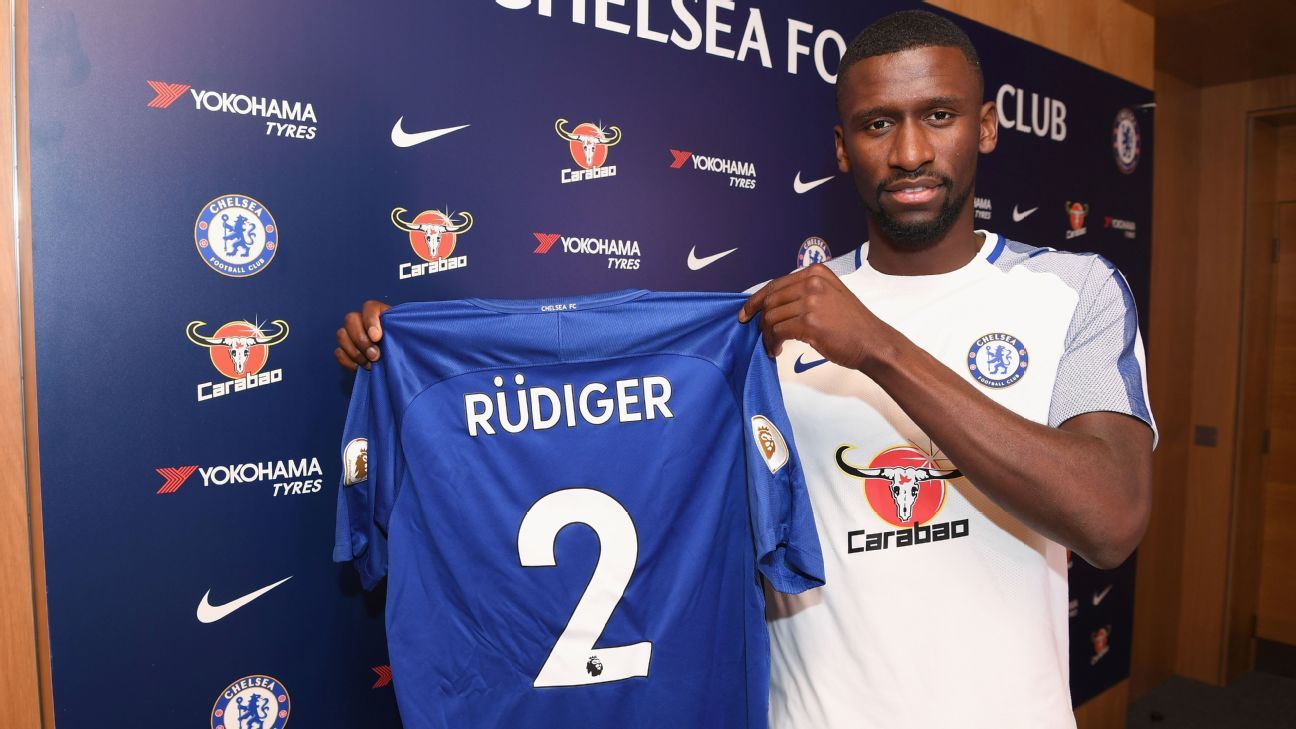 
SINGAPORE — Miroslav Klose believes that Chelsea boss Antonio Conte will get the best out of Antonio Rudiger as Germany build towards the 2018 World Cup.

Klose says that Rudiger, signed from Roma this summer, can only benefit from playing under a head coach who knows how to organise a defence.

“One thing that’s good for Rudiger at Chelsea is that he is playing under Antonio Conte, who is a phenomenal coach,” former Germany striker Klose told ESPN FC. “This will definitely help his development.

“It’s huge for the national team as well because he’s got talent, and he’s got all the skills. He just maybe needs a bit of time to make the next step but he can be very valuable for the German national team.”

Rudiger did not feature in Chelsea’s 3-2 International Champions Cup defeat to Bayern on Tuesday, having just arrived in Asia. He had been given extra time off after being part of the Germany squad that won the Confederations Cup.

Klose, who is in Singapore in an ambassadorial role with Bayern on their preseason tour of Asia, is convinced that Germany have the talent to retain the World Cup title that they won in 2014, but he recognises the need to get a couple of lucky breaks along the way.

“We have a great squad and so much talent available,” Klose said. “I just hope that all of the young kids can get through the season without injuries so we can have all of that talent available for the World Cup.

“As you know, Germany always try to build a squad for tournaments and that’s what has made us successful in the past. Our first aim is always to get out of the group stage and then at the knockout stage, anything can happen.”