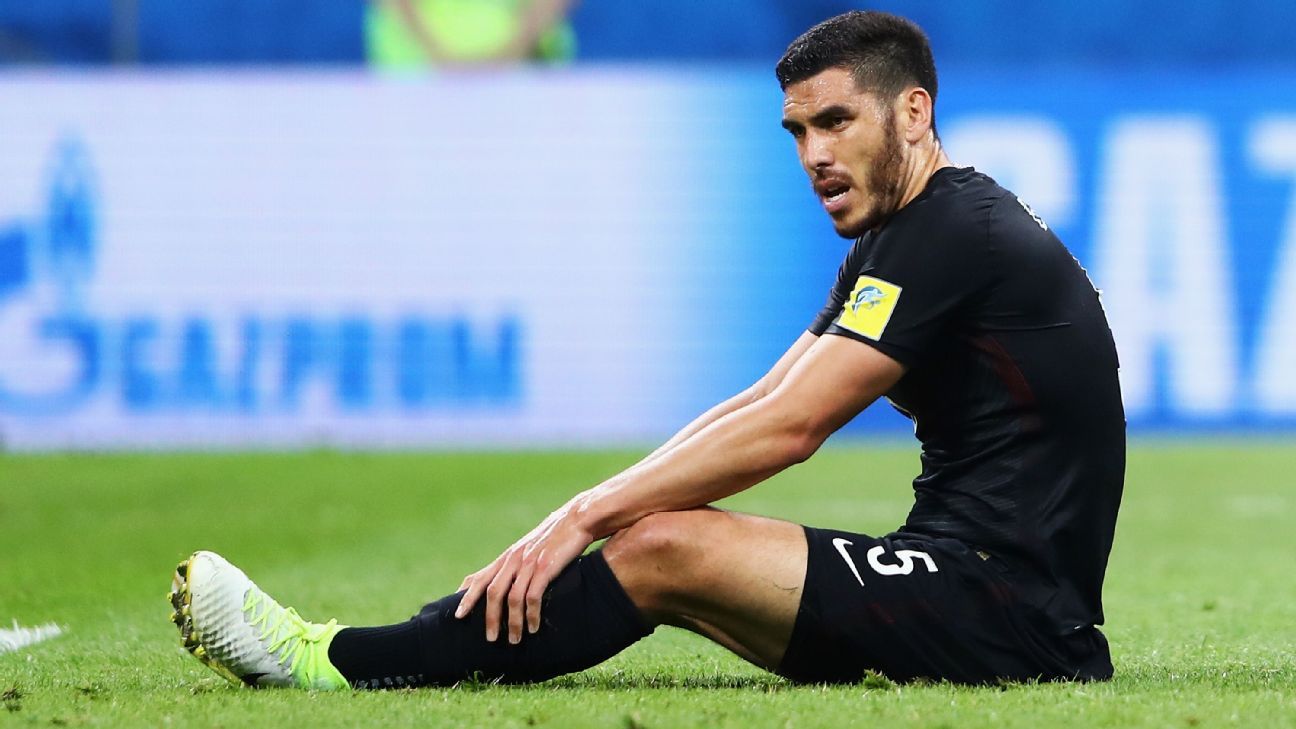 Boxall will be added to Minnesota’s roster pending receipt of his ITC and P-1 visa.

“We are really pleased to have added a player of his quality. He is a versatile player, can play right-back, can play center-back,” said MNUFC manager Adrian Heath.

“He’s got experience on the international stage with New Zealand and he’s gotten better as his career has progressed. We think he is a player who is going to push everybody for a starting role on this team moving forward, we know he is chomping at the bit to get going.”

Boxall spent the past two seasons on the books of South Africa Premier Division side SuperSport United, scoring five goals in 68 league and cup appearances. Prior to that stint he played two seasons for the Wellington Phoenix in Australia’s A-League, making 39 league appearances and scoring two goals.

Boxall brings prior MLS experience to Minnesota, having broken into the professional ranks with the Vancouver Whitecaps back in 2011. After spending his collegiate career at UC-Santa Barbara, Vancouver made Boxall the first overall pick of the 2011 MLS Supplemental Draft.

Taking into account the MLS SuperDraft, Boxall was was the 55th overall selection that year. He went on to spend parts of two seasons with the Whitecaps, making 21 league and cup appearances. Boxall was waived midway through the 2012 campaign.

Boxall has made 25 appearances for New Zealand’s national team, including three at the recently concluded Confederations Cup.