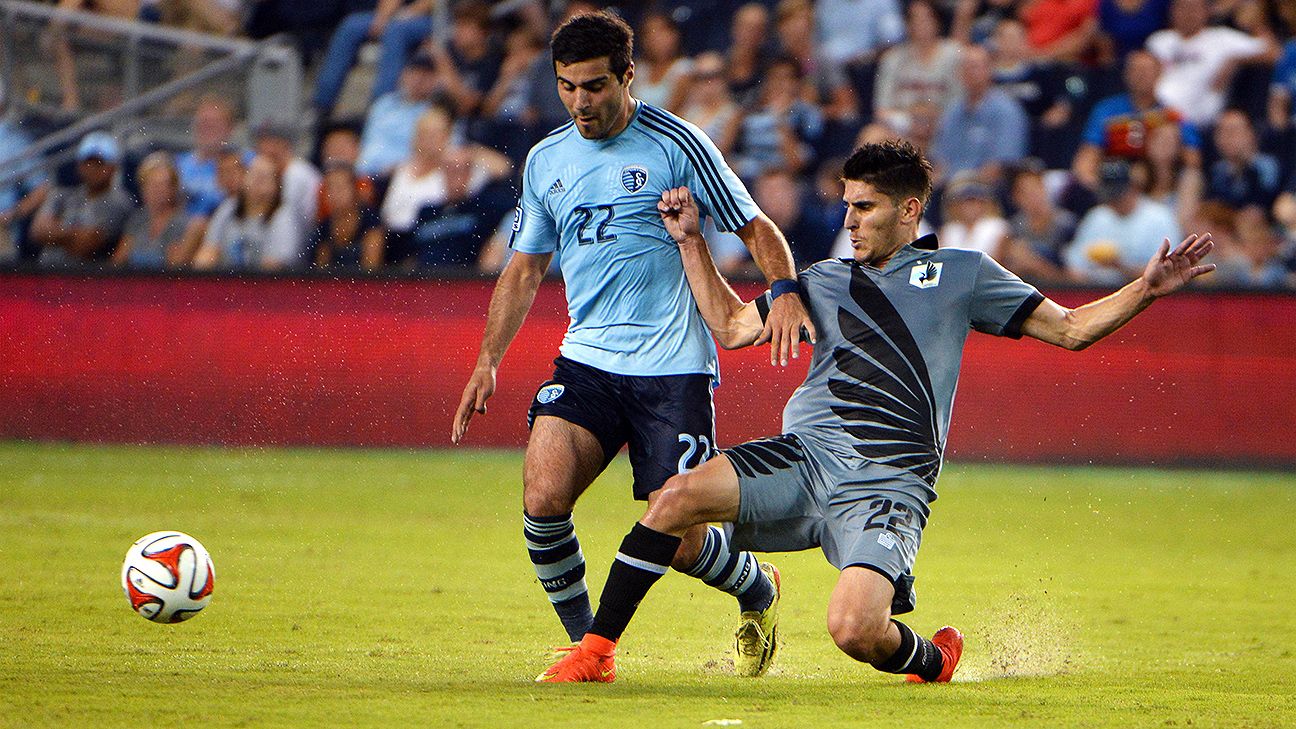 
Minnesota United has loaned attacker Johan Venegas to Saprissa for a year, the Costa Rican confirme on Friday.

Venegas scored two goals with five assists in 22 games for the Loons last season after moving to Minnesota in a trade with the Montreal Impact.

Although he has been a target of criticism in Minnesota, he has performed for Costa Rica with nine goals in 44 appearances for the national team, inlclding the opener in a 4-0 World Cup qualifying win over the United States last year.

In a statement on Twitter on Thursday, Venegas, who played for Alajuelense before moving to MLS, vowed to fight for his new club while hitting out critics who he claimed tried to “dirty my name” with “falsehoods.”

Saprissa, who saw midfielder Ulises Segura sign with D.C United a day earlier, will begin the CONCACAF Champions League round of 16 in February against Club America.